"Acepta la locura. Crea el delirio. Establece la duda. Alimenta la paranoia."
149 likes
"Tememos que nos maten. Pero es mucho peor que nos destruyan."
82 likes
"El mayor lujo de nuestra existencia, por miserable que sea, es que no sabemos los días que nos han tocado en suerte"
75 likes
"One of the things I learned in my maddest years was that one could be in a room, with walls and barred windows and locks on the doors, surrounded by other crazy people, or even stuffed into an isolation cell all alone, but that really wasn't the room one was in at all. The real room that one occupied was constructed by memory, by relationships, by events, by all sorts of unseen forces. Sometimes delusions. Sometimes hallucinations. Sometimes desires. Sometimes dreams and hopes, or ambitions. Sometimes anger. That was what was important: to always recognize where the real walls were. (176)"
41 likes
"Hasta los malos poetas aman la muerte"
35 likes 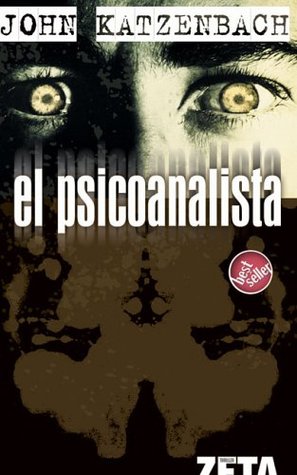 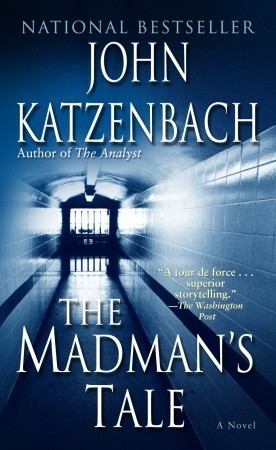 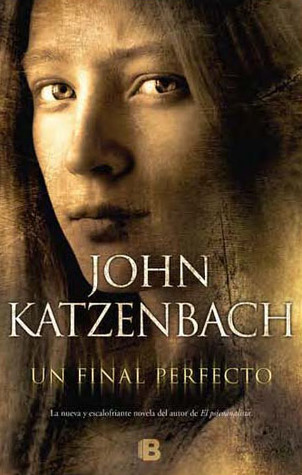 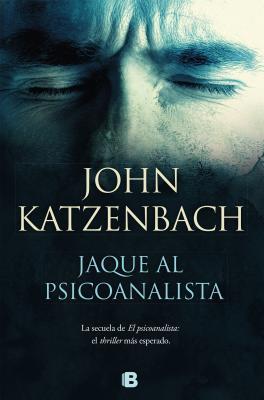 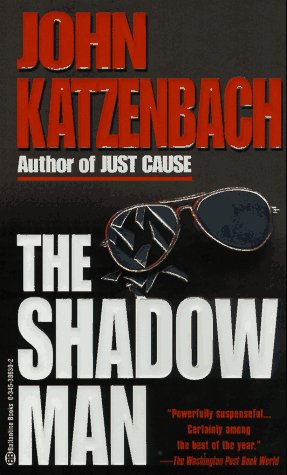 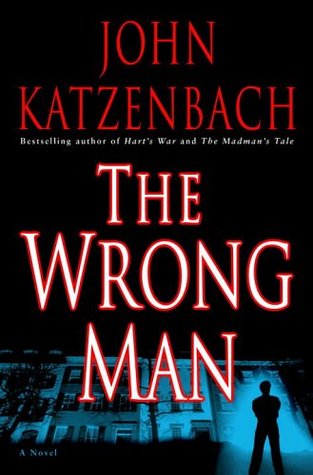 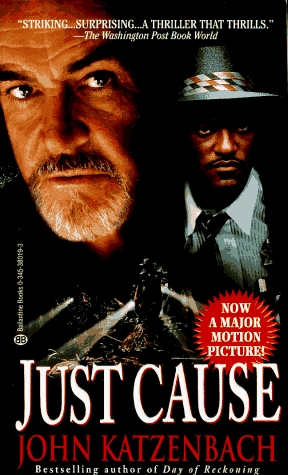 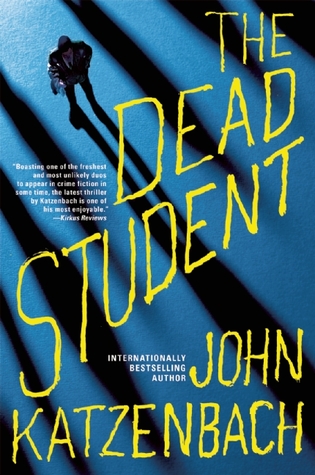 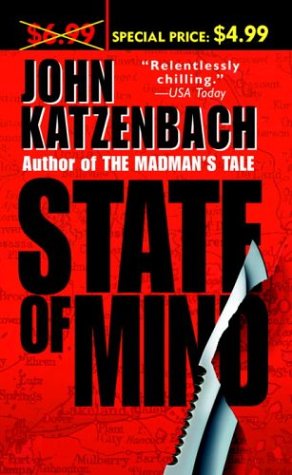 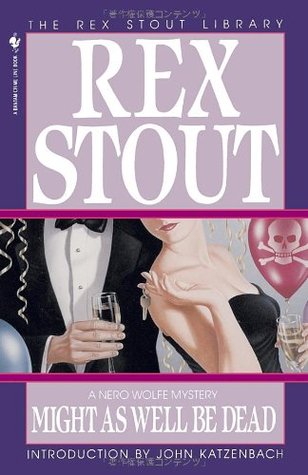