"A nutritive centre, anatomically considered, is merely a cell, the nucleus of which is the permanent source of successive broods of young cells, which from time to time fill the cavity of their parent, and carrying with them the cell wall of the parent, pass off in certain directions, and under various forms, according to the texture or organ of which their parent forms a part."
1 likes 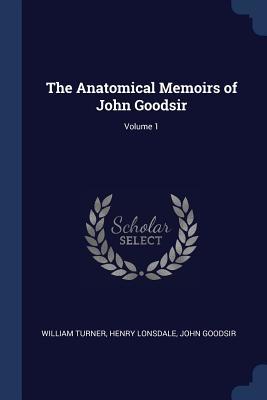 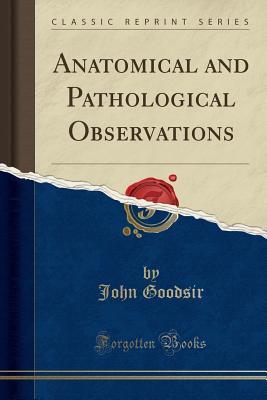 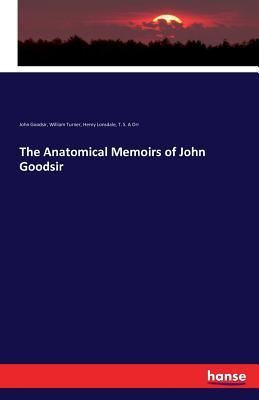