"There's nothing like a little physical pain to keep your mind off your emotional problems."
10 likes
"It is perfectly acceptable to have a physical problem in our culture, but people tend to shy away from anything that has to do with the emotions."
9 likes
"Acknowledging the important role of the emotions in health and illness, medicine must reexamine its concepts of disease causation."
4 likes
"What one must then do is develop the habit of “thinking psychological” instead of physical. In other words, I suggest to patients that when they find themselves being aware of the pain, they must consciously and forcefully shift their attention to something psychological, like something they are worried about, a chronic family or financial problem, a recurrent source of irritation, anything in the psychological realm, for that sends a message to the brain that they’re no longer deceived by the pain. When that message reaches the depths of the mind, the subconscious, the pain ceases. That"
3 likes
"Most of the structural changes in your spine are natural occurrences.” “The brain doesn’t want to face up to the repressed anger, so it is running away from it.” “By laughing at or ignoring the pain, you are teaching the brain to send new messages to the muscles.” “We’re going to help you take the Sword of Damocles into your hands instead of having it hang over your head."
2 likes 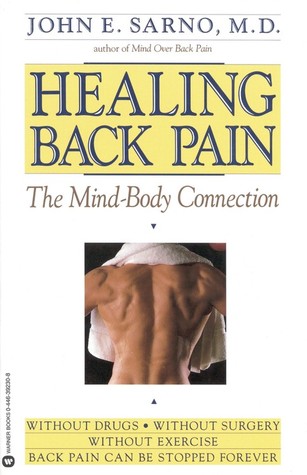 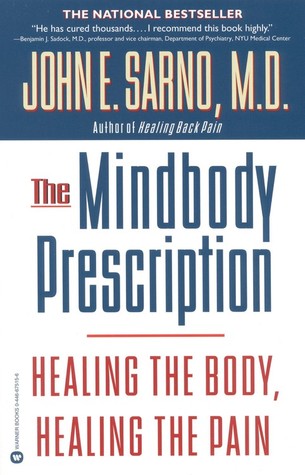 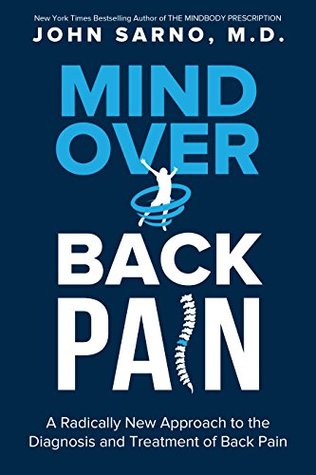 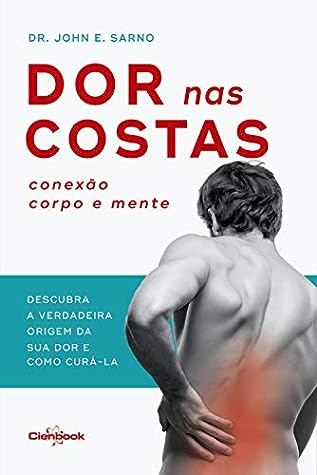 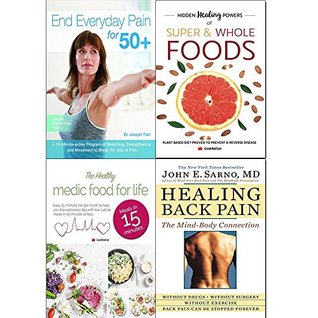 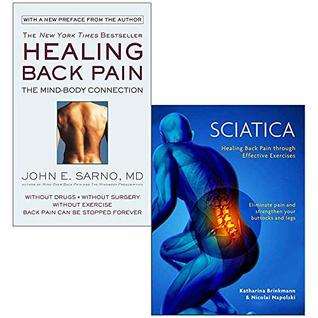 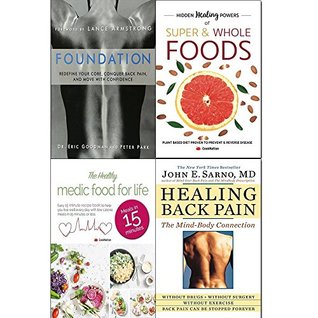