"Now listen lads, I'm not happy with our tackling. We're hurting them but they keep getting up."
8 likes
"A Kerry footballer with an inferiority complex is one who thinks he's just as good as everybody else."
3 likes
"Where's the point in undergoing a serious operation if you can't boast about it now and then."
1 likes
"There’s only so much to a lifetime and often it lets you down when you’re best geared for going on."
0 likes
"The idea often occurred to me that long tedious meetings might easily be subverted by having all chairs removed beforehand. All the participants would be forced to stand regardless of their sex or size and in this way the meeting would come to an end at a reasonable hour... It's the only known method of circumventing large, ponderous bores and there's no better antidote for curbing compulsive talkers. Inevitably somebody is bound to ask why there are no chairs but this can be neatly included under Any Other Business or if the chairman is tough enough he can rule the question is out of order."
0 likes 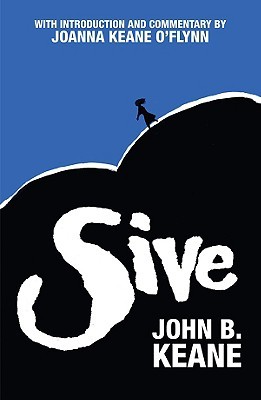 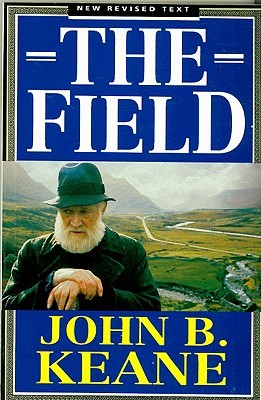 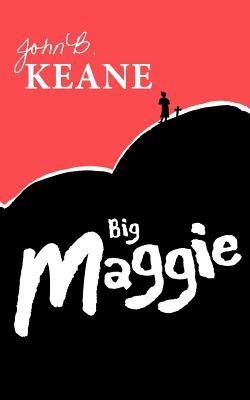 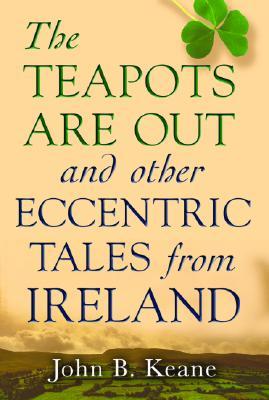 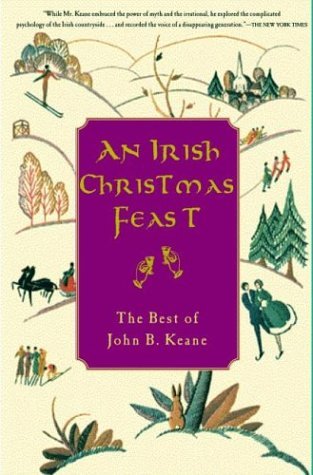 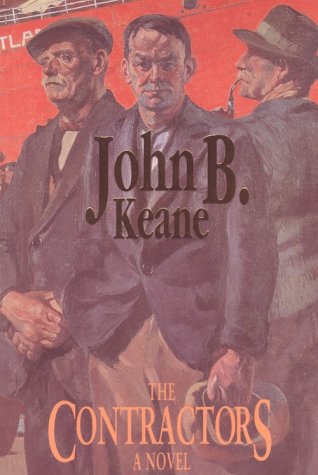 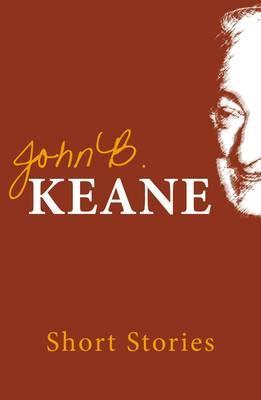 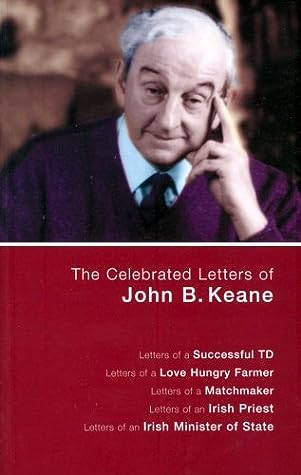 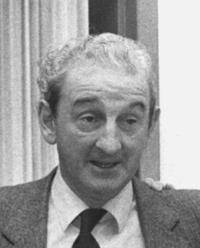