"Thus freedom of thought, in any valuable sense, includes freedom of speech."
5 likes
"كيف تتلون أفكار الناس الدينية تلونًا لا شعوريًا بروح العصر."
5 likes
"The martyrs died for conscience, but not for liberty."
3 likes
"A new idea, inconsistent with some of the beliefs which he holds, means the necessity of rearranging his mind; and this process is laborious, requiring a painful expenditure of brain-energy. To him and his fellows, who form the vast majority, new ideas, and opinions which cast doubt on established beliefs and institutions, seem evil because they are disagreeable."
2 likes
"Toleration means incomplete religious liberty."
2 likes 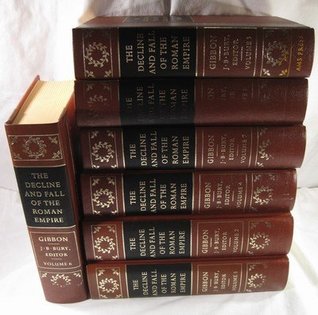 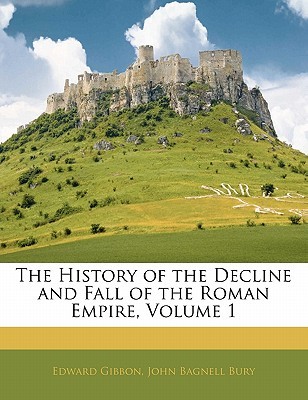 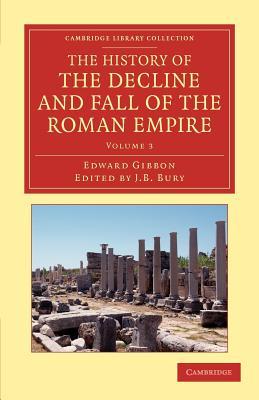 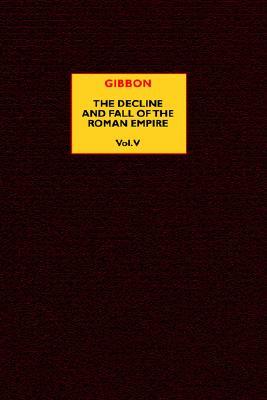 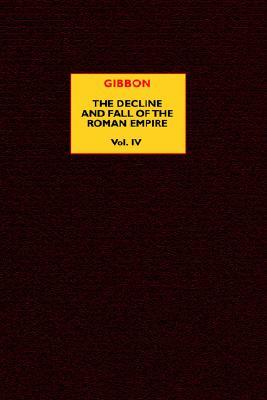 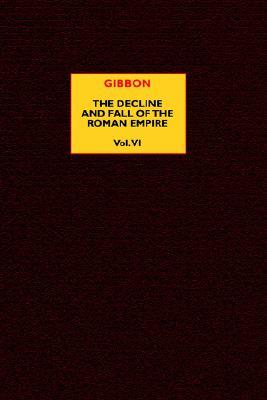 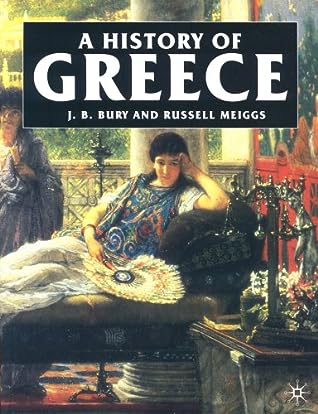 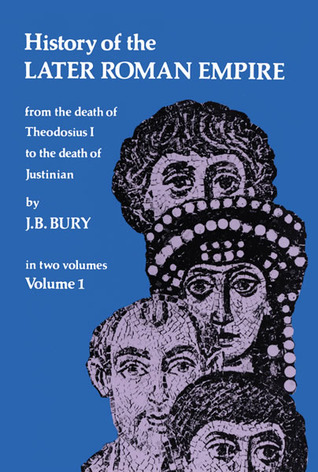 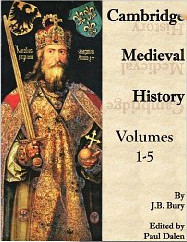