"If a serious statement is defined as one that may be made in terms of waking life, poetry will never rise to the level of seriousness. It lies beyond seriousness, on that more primitive and original level where the child, the animal, the savage, and the seer belong, in the region of dream, enchantment, ecstasy, laughter. To understand poetry we must be capable of donning the child's soul like a magic cloak and of forsaking man's wisdom for the child's."
19 likes
"All play means something."
17 likes
"Our point of departure must be the conception of an almost childlike play-sense expressing itself in various play-forms, some serious, some playful, but all rooted in ritual and productive of culture by allowing the innate human need of rhythm, harmony, change, alternation, contrast and climax, etc., to unfold in full richness."
11 likes
"The eternal gulf between being and idea can only be bridged by the rainbow of imagination."
9 likes
"To fill in all the gaps in my knowledge beforehand was out of the question for me. I had to write now, or not at all. And I wanted to write."
7 likes 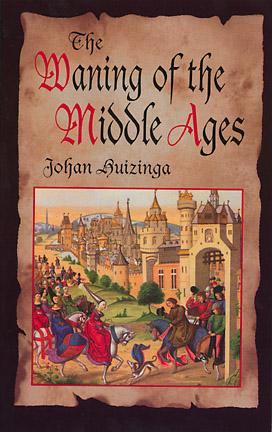 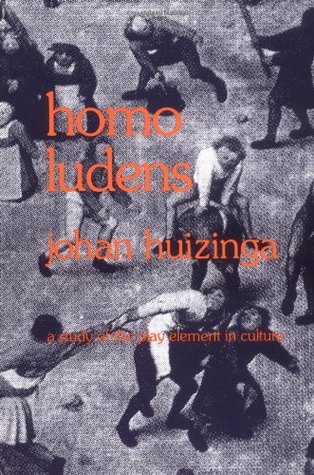 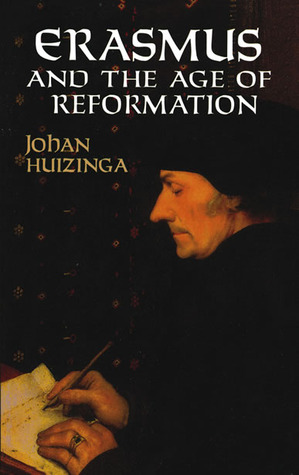 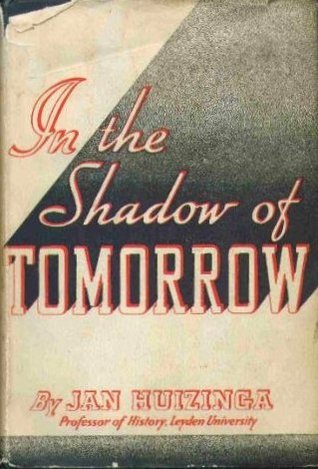 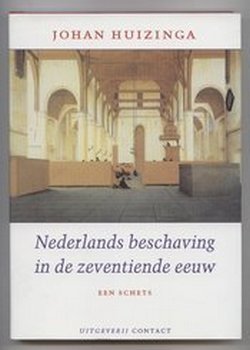 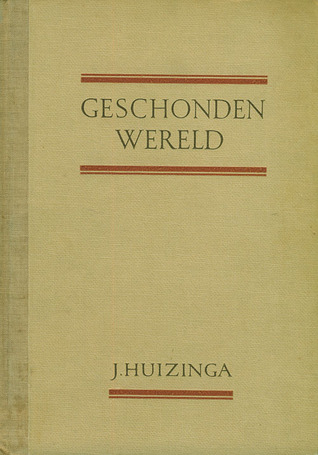 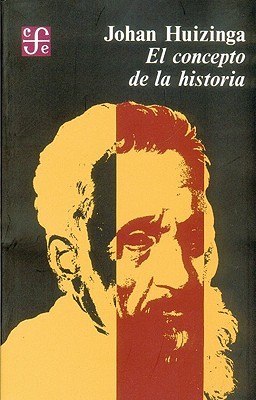 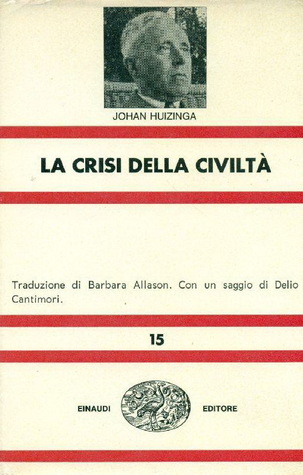 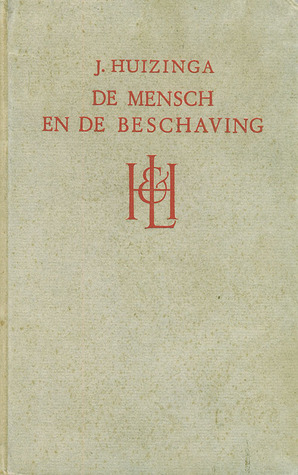