"When Pat gave her ‘criminal-hero’ Tom Ripley a charmed and parentless life, a wealthy, socially poised Alter Ego (Dickie Greenleaf), and a guilt-free modus operandi (after he kills Dickie, Tom murders only when necessary), she was doing just what her fellow comic book artists were doing with their Superheroes: allowing her fictional character to finesse situations she herself could only approach in wish fulfillment. And when she reimagined her own psychological split in Ripley’s character — endowing him with both her weakest traits (paralyzing self-consciousness and hero-worship) and her wildest dreams (murder and money) — she was turning the material of the ‘comic book’ upside down and making it into something very like a ‘tragic book.’ 'It is always so easy for me to see the world upside down,’ Pat wrote in her diary– and everywhere else."
2 likes
"She wasn’t nice. She was rarely polite. And no one who knew her well would have called her a generous woman."
1 likes
"But in the first few hundred of the thousands of pages of plain prose and careful grammar that Patricia Highsmith plied in her thirty-eight journals and eighteen diaries, there are two words she continued to capitalize unnecessarily and more frequently than any others. “Martini” is one of those words and “Mother” is the other one, and she capitalized them both with intention. Certainly, her “Mother” and her “Martinis” (as well as her Manhattans, her ryes, her scotches, and her beers) marked her life, branded her work, and deeply affected her development."
0 likes
"Perversion interests me most and is my guiding darkness."
0 likes
"Highsmith’s life and work would always give the appearance of a balancing act."
0 likes 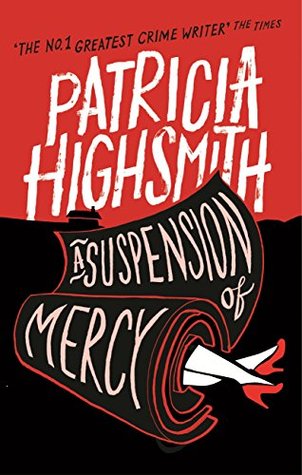 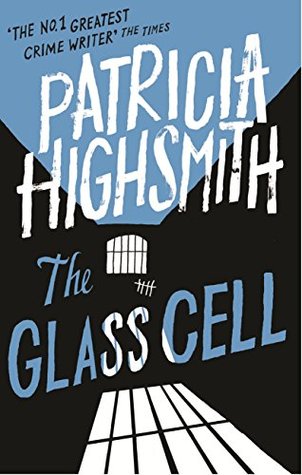 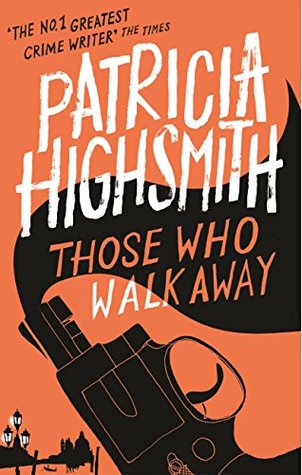 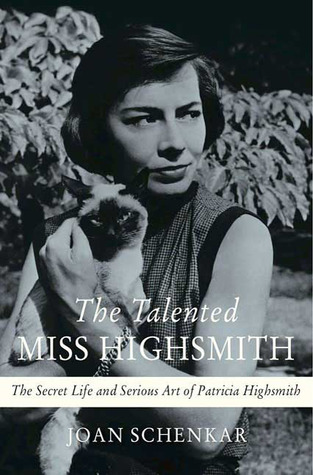 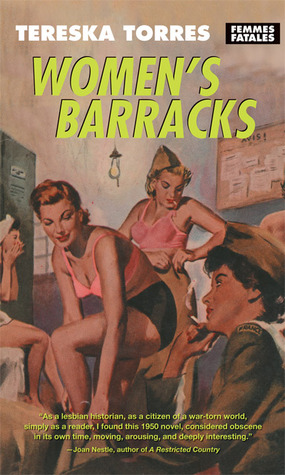 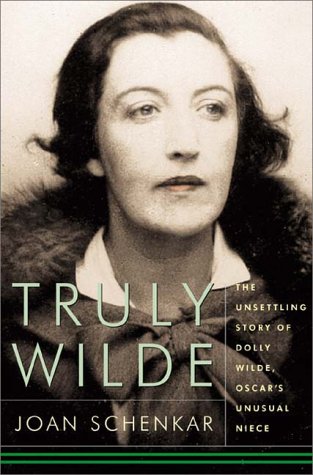 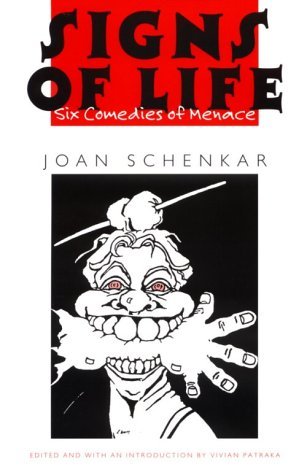 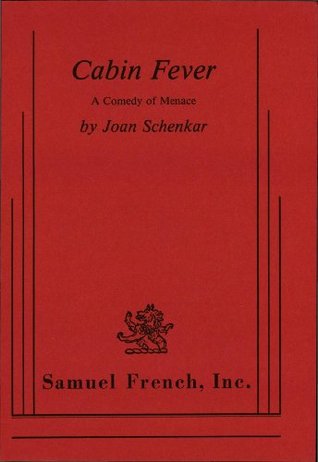 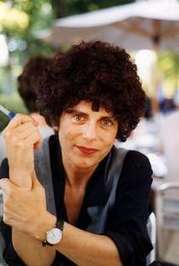