"Not surprisingly Wells places the City of London—the international center of banking culture—and its financial credit as responsible for knitting together world economic life over the previous hundred years. With these innovations in communications and finance, but also with the frustrations and wars inherent (so he says) in the existence of independent national states and sovereignties, came about the gradual dawning of the idea of the World-State."
2 likes
"Wells says that, "strange Mystery Men were dimly visible through a fog of baffling evasions and mis-statements, manipulating prices and exchanges. Prominent among these Mystery Men was a certain Mr. Montagu Norman, Governor of the Bank of England from 1920 to 1935." Not surprisingly, this is the same Montagu Norman who was a rabid pre-war partisan of Hitler, and who participated with Hjalmar Schacht, with American intelligence, with Wall Street, and with the Rothschild/Warburg/Schiff banks in the creation of Adolf Hitler and the Third Reich."
1 likes 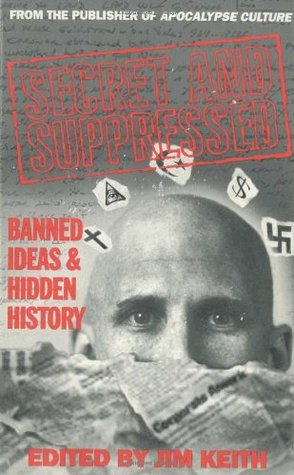 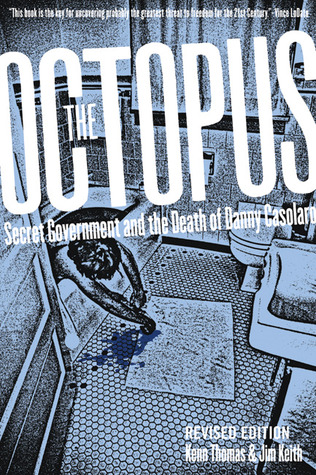 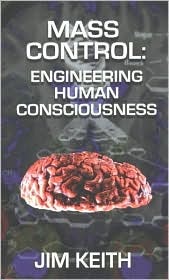 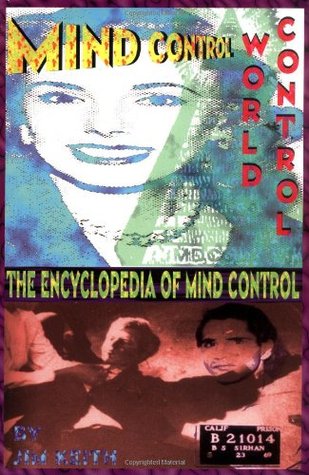 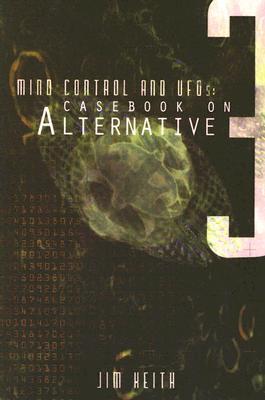 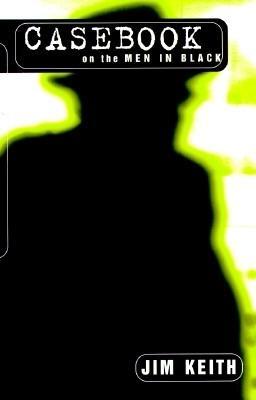 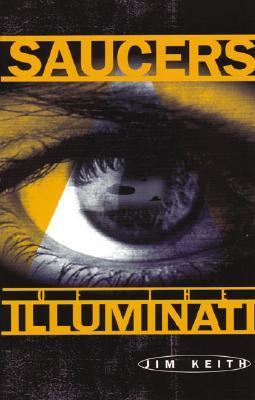 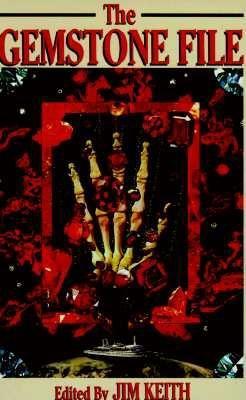 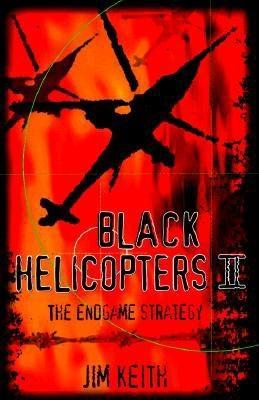