"of Weedpatch Camp were working in the fields. Perhaps as many as fifty children were playing baseball at the school or swimming in the pool when three cars driven by teenage boys began to circle the playground. The teenage boys got out of the cars and squared off in front of Eddie and a line of other sixteen-year-old boys from the camp. When the intruders hurled rocks into the swimming pool, the Okie boys charged forward and the Fight was on. Some men from the camp rushed over to the playground to restore order, but by then the invaders were in retreat with bloody noses and scuffed faces. That"
0 likes 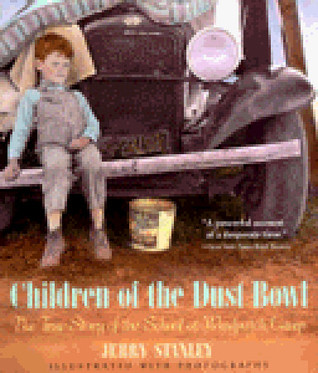 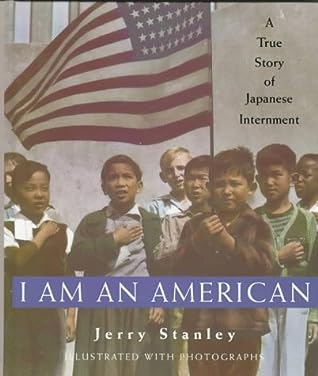 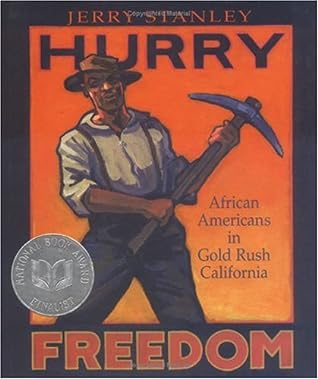 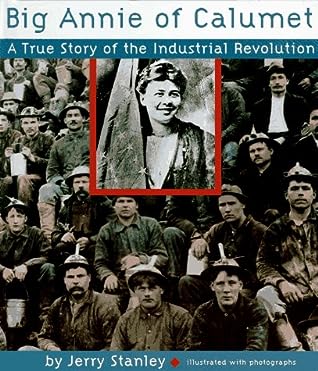 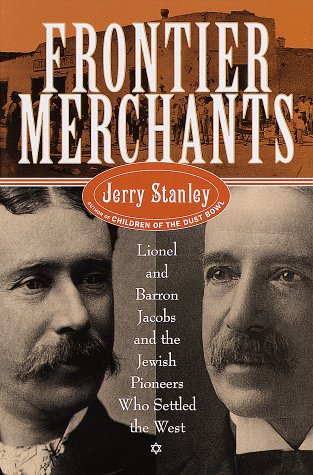 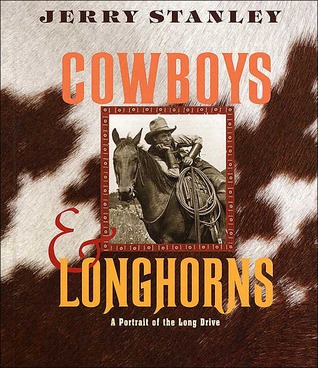