"Every time he moved, with every breath he took, it seemed the man was carried along by iridescent orange and black wings.

She tried to convey how it was like travelling through the inside of a living body at times, the joints and folds of the earth, the liver-smooth flowstone, the helictites threading upward like synapses in search of a connection. She found it beautiful. Surely God would not have invented such a place as His spiritual gulag.

It took Ali’s breath away. Sometimes, once men found out she was a nun, they would dare her in some way. What made Ike different was his abandon. He had a carelessness in his manner that was not reckless, but was full of risk. Winged. He was pursuing her, but not faster than she was pursuing him, and it made them like two ghosts circling.

She ran her fingers along his back, and the bone and the muscle and hadal ink and scar tissue and the callouses from his pack straps astonished her. This was the body of a slave.

Down from the Egypt, eye of the sun, in front of the Sinai, away from their skies like a sea inside out, their stars and planets spearing your soul, their cities like insects, all shell and mechanism, their blindness with eyes, their vertiginous plains and mind-crushing mountains. Down from the billions who had made the world in their own image. Their signature could be a thing of beauty. But it was a thing of death.

Ali got one good look, then closed her eyes to the heat. In her mind, she imagined Ike sitting in the raft across from her wearing a vast grin while the pyre reflected off the lenses of his glacier glasses. That put a smile on her face. In death, he had become the light.

There comes a time on every big mountain when you descend the snows and cross a border back to life. It is a first patch of green grass by the trail, or a waft of the forests far below, or the trickle of snowmelt braiding into a stream. Always before, whether he had been gone an hour or a week or much longer – and no matter how many mountains he had left behind – it was, for Ike, an instant that registered in his whole being. Ike was swept with a sense not of departure, but of advent. Not of survival. But of grace."
4 likes
"ONE DISCOVERY It is easy to go down into Hell …; but to climb back again, to retrace one’s steps to the upper air—there’s the rub.… —VIRGIL, Aeneid"
0 likes
"Their storytelling grew richer. One evening, Ali was consumed by a memory. She saw three ripe lemons on the wooden cutting board in her mother’s kitchen, right down to the sunlight spangling off their pores. She heard her mother singing while they rolled pie dough in a storm of flour."
0 likes
"Surrounded by enemies, there were officially no enemies for them. With civilization at large trickling down shitholes like Mogadishu and Kigali and Port-au-Prince, the “new” Army was under strict orders: Thou shalt have no enemy. No casualties. No turf. You occupied high ground only long enough to let the politicos rattle sabers and get reelected, and then you moved on to the next bad place. The landscape changed; the hatreds did not."
0 likes
"Life’s too short for doubt, and yet too long for faith."
0 likes 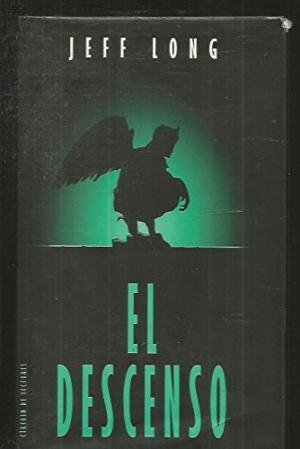 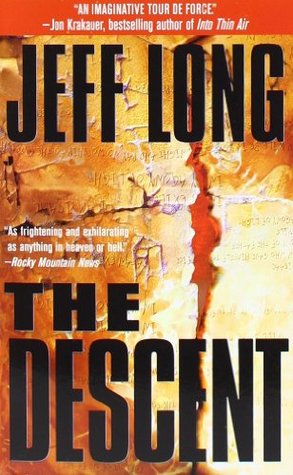 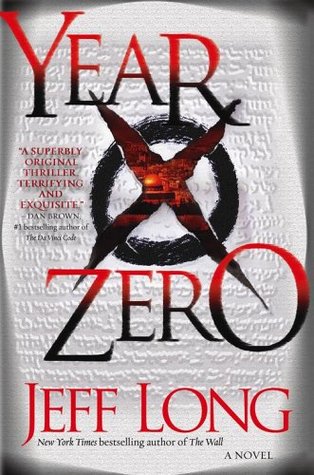 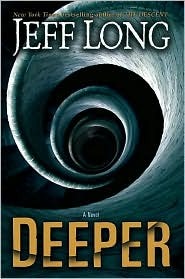 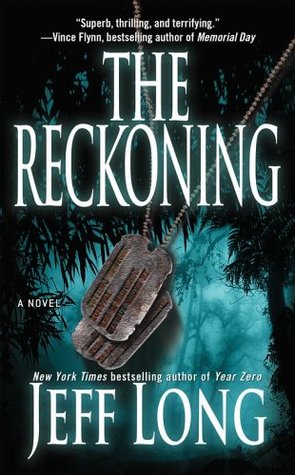 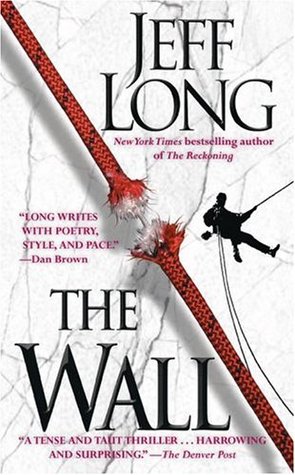 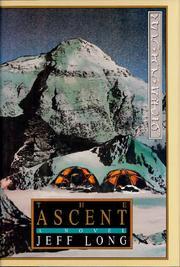 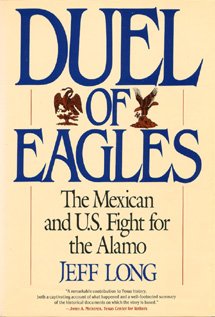 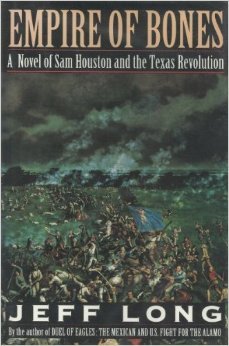