"Sometimes we must undergo hardships, breakups, and narcissistic wounds, which shatter the flattering image that we had of ourselves, in order to discover two truths: that we are not who we thought we were; and that the loss of a cherished pleasure is not necessarily the loss of true happiness and well-being. (109)"
239 likes
"In certain situations, manifesting anger is the right attitude; in others it is not the right thing to manifest because it will only add to the violence. In the first case, anger unblocks the conflict and causes another to become more conscious. In the latter, it only adds to the unconsciousness and inflames the conflict. (73)"
48 likes
"Once again, we are reminded that awakening, or enlightenment is not the property of Buddhism, any more than Truth is the property of Christianity. Neither the Buddha nor the Christ belongs exclusively to the communities that were founded in their names. They belong to all people of goodwill, all who are attentive to the secret which lives in the depths of their breath and their consciousness. (14)"
38 likes
"Do not believe anything merely because you are told it is so, because others believe it, because it comes from Tradition, or because you have imagined it. Do not believe what your teacher tells you merely out of respect. Believe, take for your doctrine, and hold true to that, which, after serious investigation, seems to you to further the welfare of all beings. (47)"
37 likes
"If you are a Buddhist, inspire yourself by thinking of the bodhisattva. If you are a Christian, think of the Christ, who came not to be served by others but to serve them in joy, in peace, and in generosity. For these things, these are not mere words, but acts, which go all the way, right up to their last breath. Even their death is a gift, and resurrection is born from this kind of death. (157)"
29 likes 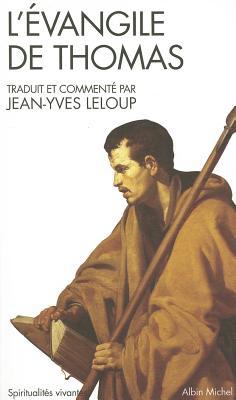 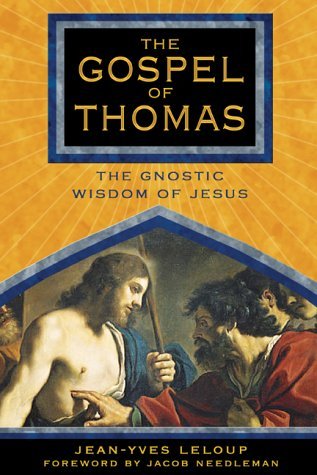 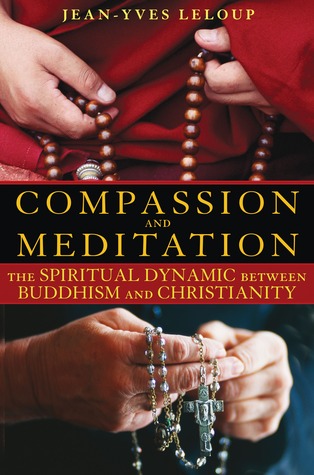 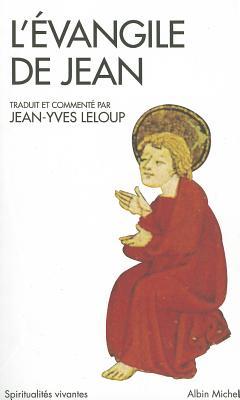 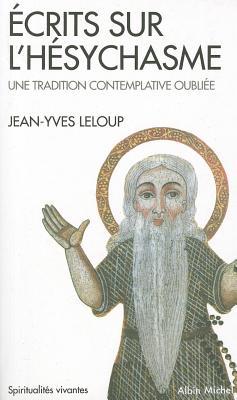 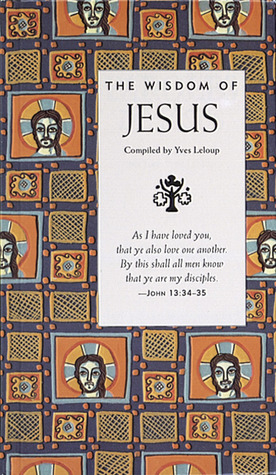 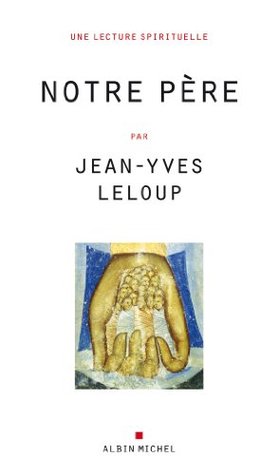 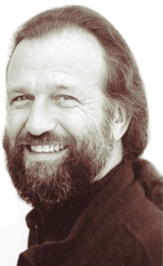