"I prefer the pen. There is something elemental about the glide and flow of nib and ink on paper."
28 likes
"There is something hugely civilised about allowing long pauses in a conversation. Very few people can stand that kind of silence."
27 likes
"[M]ost people go through life a wee bit disappointed in themselves. I think we all keep a memory of a moment when we missed someone or something, when we could have gone down another path, a happier or better or just a different path. Just because they're in the past doesn't mean you can't treasure the possibilities ... maybe we put down a marker for another time. And now's the time. Now we can do whatever we want to do."
15 likes
"Trust the story ... the storyteller may dissemble and deceive, the story can't: the story can only ever be itself."
12 likes
"The wide world was changing, and she wanted a different place in it.

Not just wanted, but felt she deserved. If the world didn't owe her a living, as her mother repeatedly warned her, it owed her a break. She had a strong sense that a better, more exciting, more rewarding life than that which had been the lot of her parents and grandparents was hers by right. In this she was guilty of nothing more serious than the arrogance of youth, from which every generation suffers and by which it distinguishes itself from the preceding one." 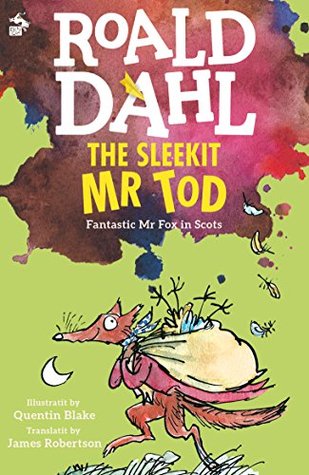 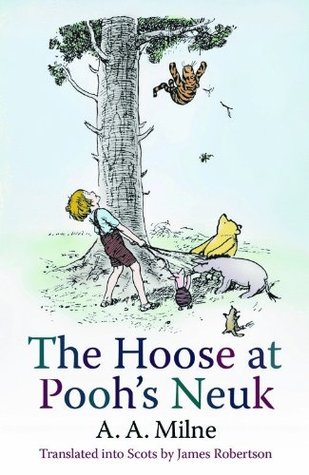 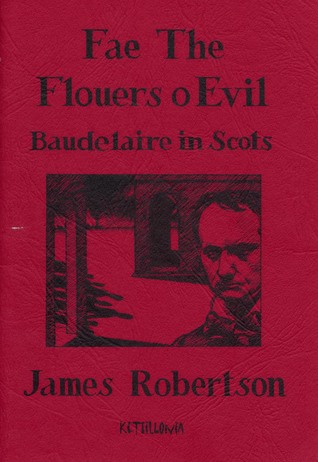 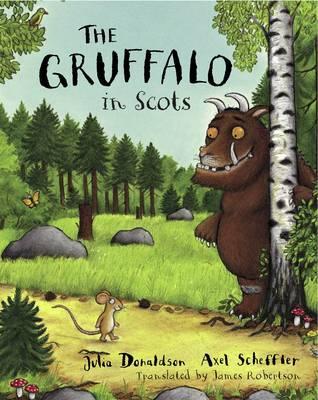 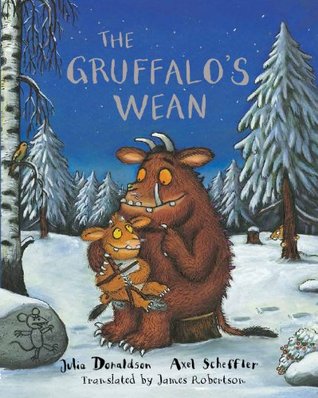 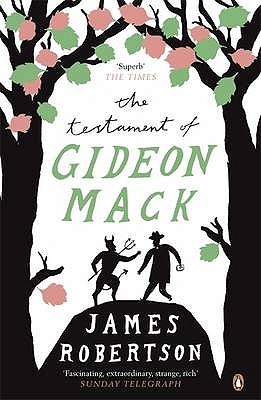 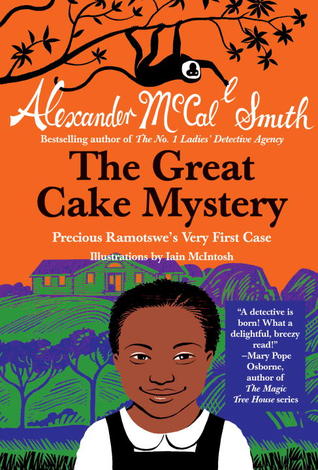 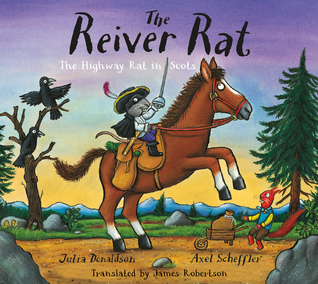 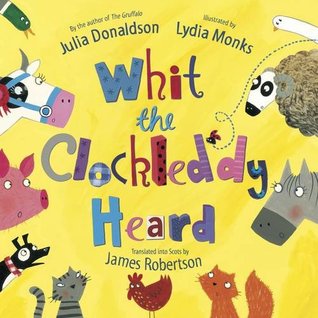 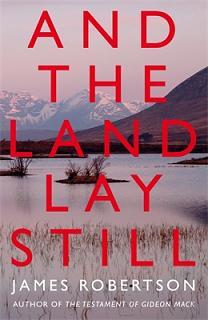