"Why was the world so ugly and unknowable?"
1 likes
"I have outlived my father, a boy doesn't become a man until his father dies, and I have reached the grand climacteric, and I have built an empire of it, erasing the dead. I have become my father's son."
0 likes
"Things come and go, people forget. Time passes over us like a cleansing wave. The beauty of time, if there is such a thing, is that it erases everything. Only when we are erased do we become fully complete. Annihilation is completion. Nothing that was ever alive truly dies. It changes shape, becomes something else. Traces of us remain in the fragments. This is called memory."
0 likes 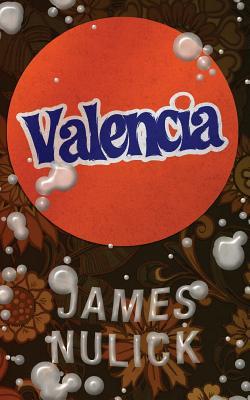 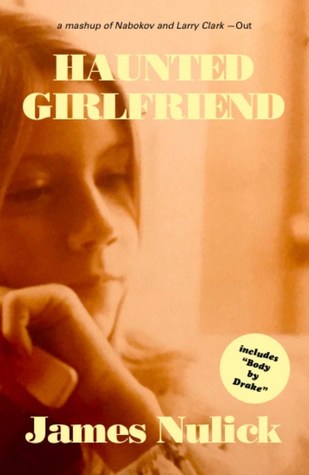 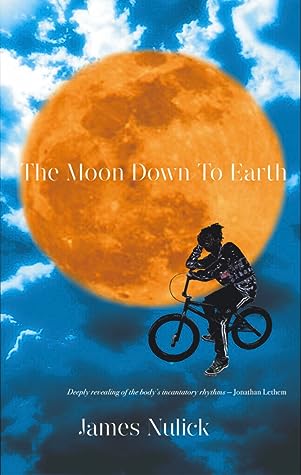 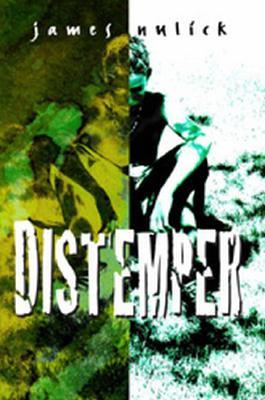