"Burials in Cahokia could be astonishingly elaborate. In one, a man was buried on a bed of twenty thousand beads of shell. Nearby three people were buried at teh same time along with eight hundred arrowheads and a host of other objects. These were probably close relatives, sacrifieced at the death of the great man. Also nearby, more than fifty women between the ages of eighteen and twenty-three were interred, evidently strangled as part of a funeral ceremony."
1 likes
"Thou art the Great Cat, the avenger of the gods, and the judge of words, and the president of the sovereign chiefs and the governor of the holy Circle; thou art indeed…the Great Cat."
0 likes 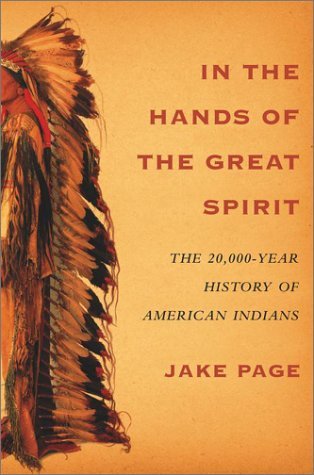 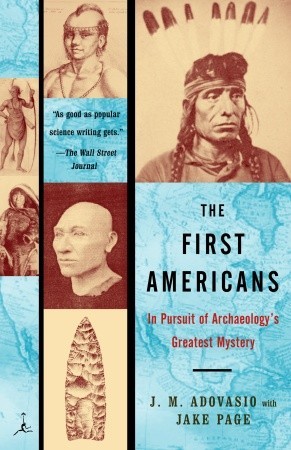 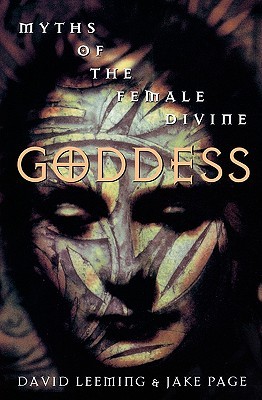 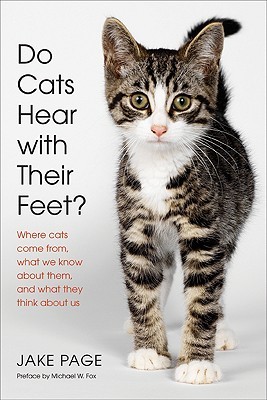 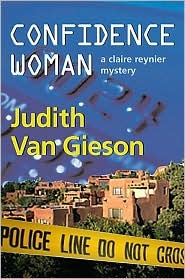 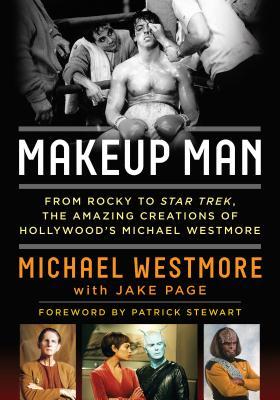 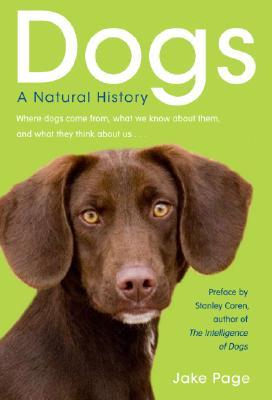 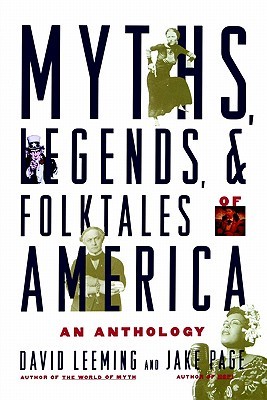 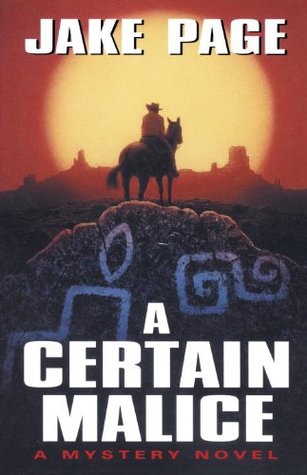