"have to kill whoever’s chasing you. Can you do that?” Corman hesitated. “I—I never kilt nobody before,” Corman said. Slocum weighed the man’s words. Corman was obviously frightened, scared of losing his life. But was he also afraid of killing someone, even in self-defense? That was what separated the men from the boys. Corman had years on him, but perhaps not much wisdom. “Ever shoot a Winchester? Or a Henry?” Corman nodded. “Both,” he said. “I have a Yellow Boy.” He paused. “Back at my digs.” “That’s a heavy rifle,” Slocum said. “The Winchester is lighter.” “I know.” “Well, if push comes to shove, you can have my Winchester. It’s loaded. Just jack a shell into the chamber and start shooting.” “Do you think it will come to that?” “You’re the one being chased, Corman. What do you think?” Corman went silent. But he listened to the wind, and wisps of fog, or cloud, were beginning to seep into the cracks of the boulders around them and creep along the ground like thin cotton batting, ever so slowly. Slocum checked the Winchester and handed it to Corman. He went to his bedroll and took out the sawed-off Greener shotgun that he kept rolled up in it. He grabbed some shells from his saddlebag and put two in the shotgun, and snapped the barrel back into the receiver, where it locked. The shotshells were all double-ought buck and, at close range, would tear a man to pieces. Besides the Colt .45 six-gun on his"
0 likes 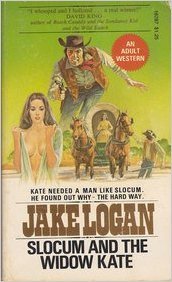 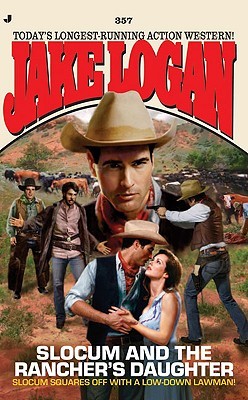 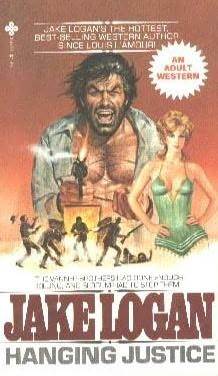 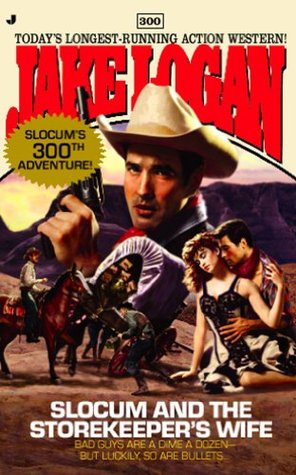 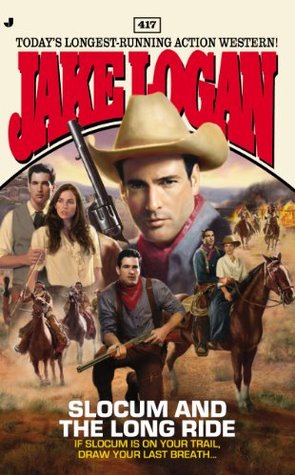 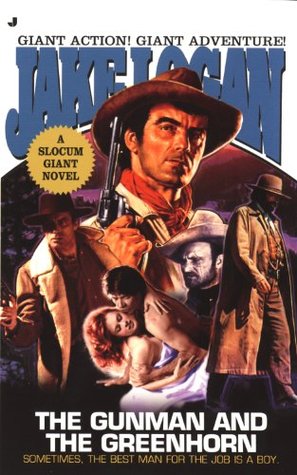 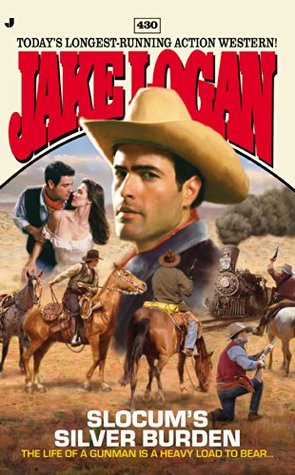 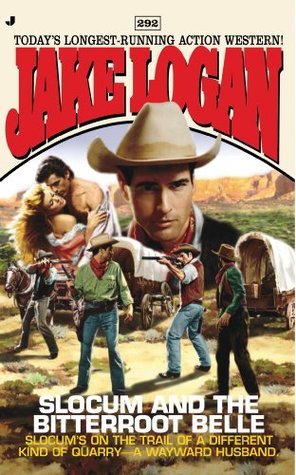