"We are not rich by what we possess but by what we can do without."
987 likes
"He who is cruel to animals becomes hard also in his dealings with men. We can judge the heart of a man by his treatment of animals."
845 likes
"Act in such a way that you treat humanity, whether in your own person or in the person of any other, never merely as a means to an end, but always at the same time as an end."
457 likes
"Enlightenment is man's release from his self-incurred tutelage. Tutelage is man's inability to make use of his understanding without direction from another. Self-incurred is this tutelage when its cause lies not in lack of reason but in lack of resolution and courage to use it without direction from another. Sapere aude! 'Have courage to use your own reason!'- that is the motto of enlightenment."
384 likes
"Look closely. The beautiful may be small."
381 likes 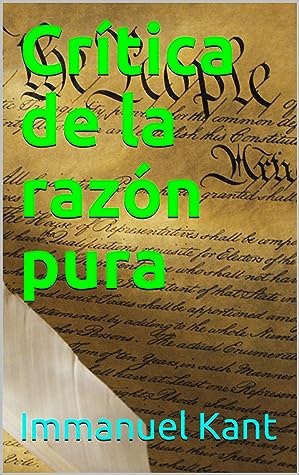 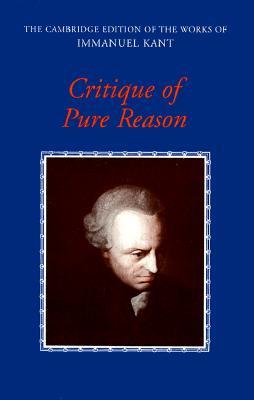 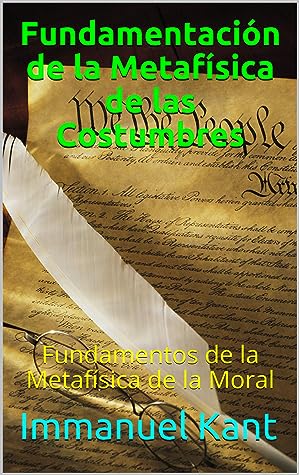 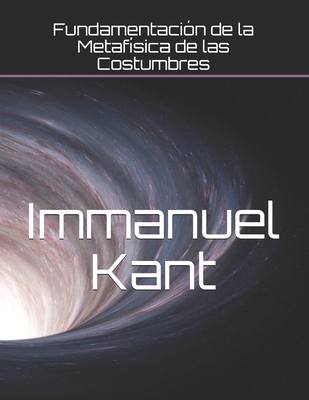 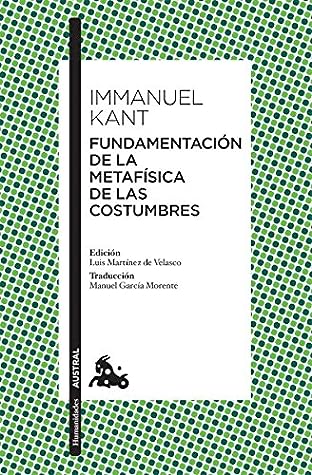 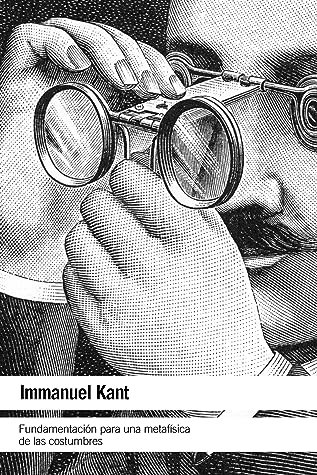 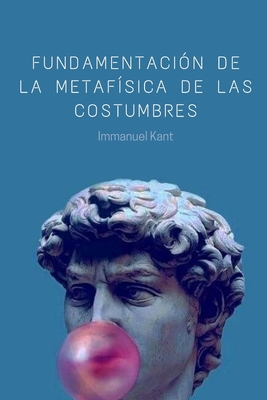 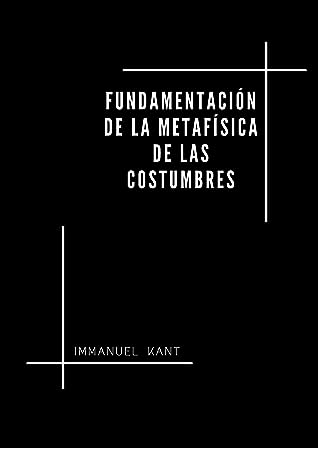 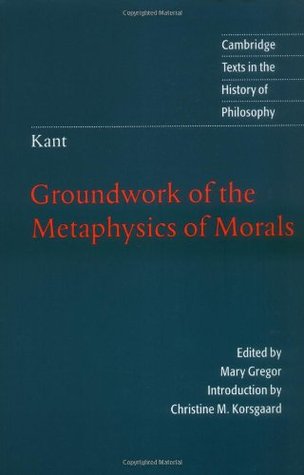 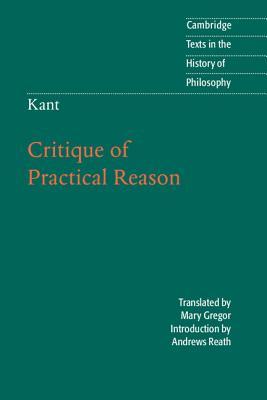