"There is no flag large enough to cover the shame of killing innocent people."
1,648 likes
"TO BE HOPEFUL in bad times is not just foolishly romantic. It is based on the fact that human history is a history not only of cruelty, but also of compassion, sacrifice, courage, kindness.
What we choose to emphasize in this complex history will determine our lives. If we see only the worst, it destroys our capacity to do something. If we remember those times and places—and there are so many—where people have behaved magnificently, this gives us the energy to act, and at least the possibility of sending this spinning top of a world in a different direction.
And if we do act, in however small a way, we don’t have to wait for some grand utopian future. The future is an infinite succession of presents, and to live now as we think human beings should live, in defiance of all that is bad around us, is itself a marvelous victory."
1,482 likes
"How can you have a war on terrorism when war itself is terrorism?"
684 likes
"I'm worried that students will take their obedient place in society and look to become successful cogs in the wheel - let the wheel spin them around as it wants without taking a look at what they're doing. I'm concerned that students not become passive acceptors of the official doctrine that's handed down to them from the White House, the media, textbooks, teachers and preachers."
606 likes
"Civil disobedience is not our problem. Our problem is civil obedience. Our problem is that people all over the world have obeyed the dictates of leaders…and millions have been killed because of this obedience…Our problem is that people are obedient allover the world in the face of poverty and starvation and stupidity, and war, and cruelty. Our problem is that people are obedient while the jails are full of petty thieves… (and) the grand thieves are running the country. That’s our problem."
557 likes 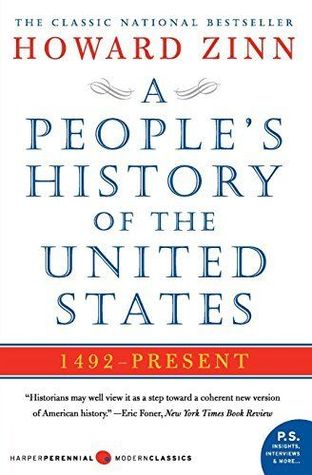 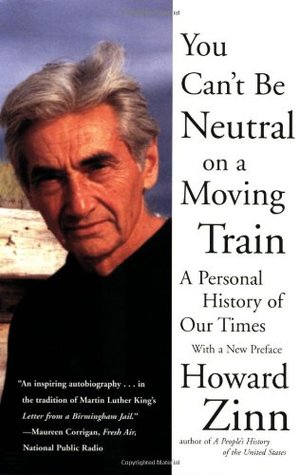 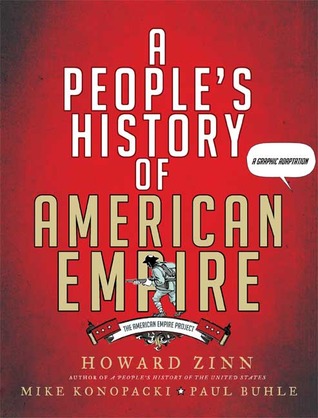 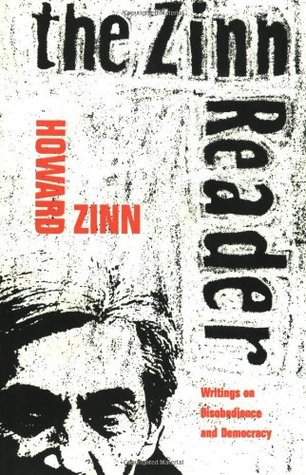 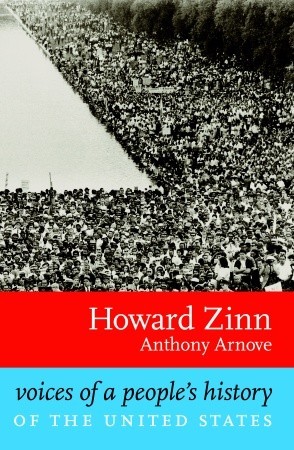 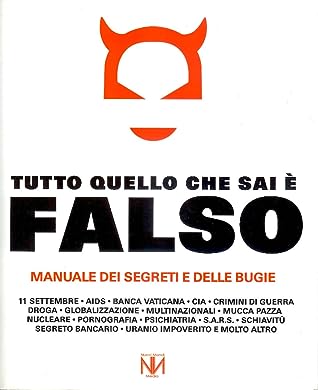 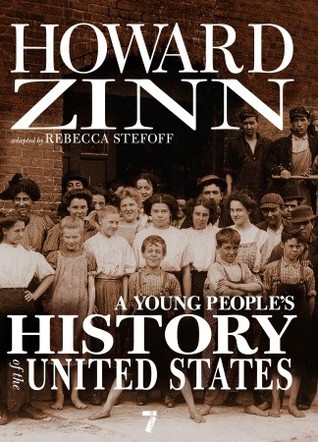 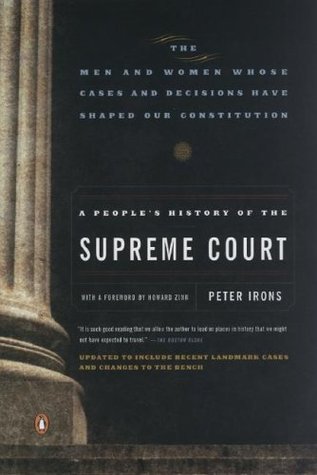 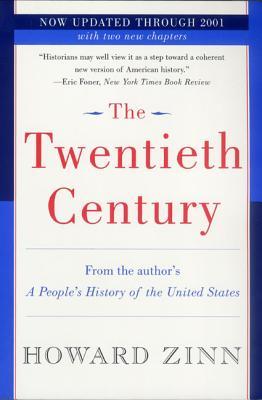 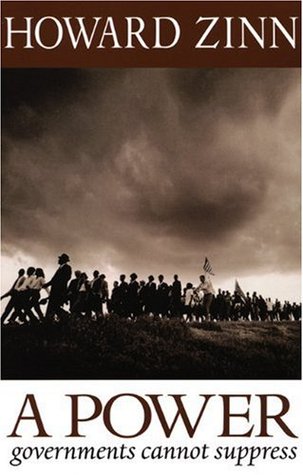 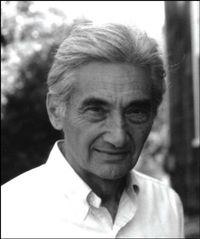