"Lincoln had a masterful grasp of great subjects. He was able to look at events from all sides, so as to appreciate how they would appear to different grades of intelligence, different classes of people, different sections of the country. More than once this many-sidedness of his mind saved the country from ruin."
1 likes
"In commenting on this defeat of Lincoln for the United States senate, the present writer wishes first of all to disavow all superstitions and all belief in signs. But there is one fact which is worthy of mention, and for which different persons will propose different explanations. It is a fact that in all the history of the United States no person has been elected direct from the senate to the presidency. This is the more interesting because the prominent senator wields a very powerful influence, an influence second only to that of the President himself. When one considers the power of a leading senator, one would suppose that that was the natural stepping-stone to the presidency. But history does not support this supposition. It teaches the opposite."
0 likes
"ashamed"
0 likes
"These details are few and meager. It is not easy for us, in the midst of the luxuries, comforts, and necessities of a later civilization, to realize the conditions of western life previous to 1825. But the situation must be understood if one is to know the life of the boy Lincoln."
0 likes
"To the younger generation," writes Carl Schurz, "Abraham Lincoln has already become a half mythical figure, which, in the haze of historic distance, grows to more and more heroic proportions, but also loses in distinctness of outline and figure."
0 likes 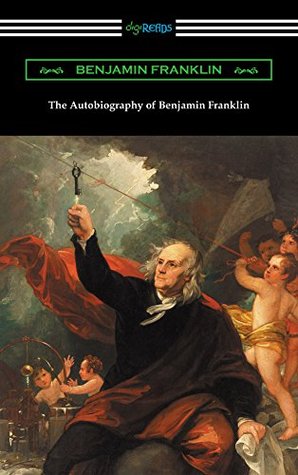 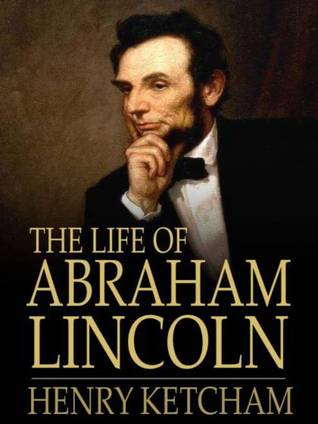 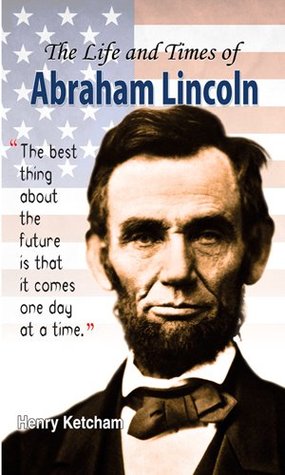 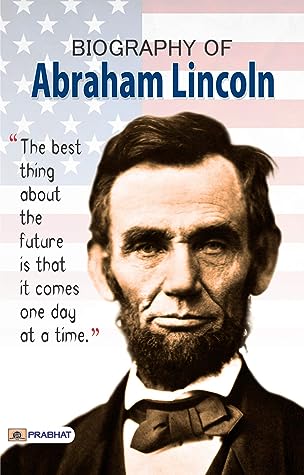 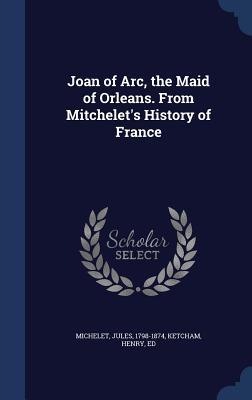 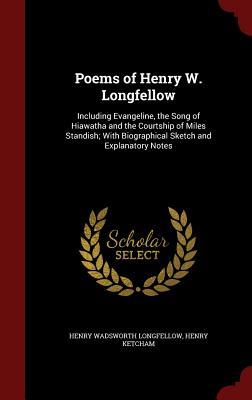