"The practice of “tolerance,” in the sense of allowing people to dissent, did not of course exist in any part of Christian Europe in the 1500s. It came into being only centuries later, when some states conceded legal rights to religious minorities. But frontier societies having contact with other cultures, as in the Mediterranean and in Eastern Europe, were in a special category. Spain, like them, was a plural (and therefore in some sense forbearing) society long before toleration became a philosophical issue. The same was true of Transylvania and Poland. “There is nothing new about diversity of religion in Poland,” a Polish Lutheran stated in 1592. “In addition to the Greek Christians among us, pagans and Jews have been known for a long time, and faiths other than Roman Catholic have existed for centuries.”46 It was therefore commonplace, within that plural context, to have toleration without a theory of toleration, because there were legal guarantees for each faith.47 The protection given to the aljamas by Christian lords was by nature contractual: in return for protection, the Muslims and Jews paid taxes. Because there was no unitary political authority in Spain, the nobles felt free to allow their Muslims to observe their own cultural customs long after the Spanish crown had officially abolished the legal existence of Islam (in 1500 in Castile, in 1526 in the crown of Aragon). The development can be seen as inherent in the nature of pre-modern political systems in Europe. Before the advent of the modern (“nation”) state, small autonomous cultural groups could exist without being subjected to persecution, thanks to the protection of local authorities. The coming of the centralizing state, in post-Reformation Europe, removed that protection and aggravated intolerance."
2 likes
"Both defenders and opponents of the Inquisition have often accepted without question the image of an omniscient, omnipotent tribunal whose fingers reached into every corner of the land. The extravagant rhetoric on both sides has been one of the major obstacles to understanding. For the Inquisition to have been as powerful as suggested, the fifty or so inquisitors in Spain would need to have had an extensive bureaucracy, a reliable system of informers, regular income and the cooperation of the secular and ecclesiastical authorities. Seldom if ever did they have any of these."
1 likes
"By its vigilance and by coordinating its efforts throughout the peninsula, it may be argued that the Inquisition checked the seeds of heresy before they could be sown. This view, however, is both naïve and optimistic. At no time in history have governments been able to identify and eliminate security threats before they happen."
1 likes
"La focalización obsesiva en una cosa terrible llamada «inquisición» nos ha llevado a menudo a evocar a un Godzilla histórico que no coincide con la verdad ni con la realidad."
1 likes
"¿Por qué a los italianos les interesaba promover la leyenda de un héroe castellano? El hecho es que optaron por considerar a Gonzalo, en tanto que comandante de los ejércitos de Nápoles, defensor de los intereses de Italia frente a las agresiones de Francia. Giovio dijo de los gobernantes de Nápoles que eran buenos, de los españoles, que fueron valientes, pero de los franceses afirmó que eran «hombres extranjeros insolentes y crueles»34"
0 likes 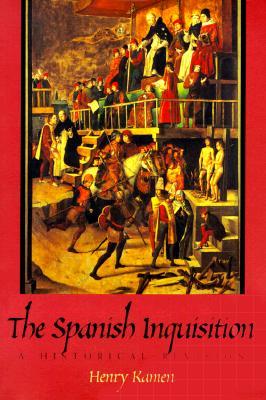 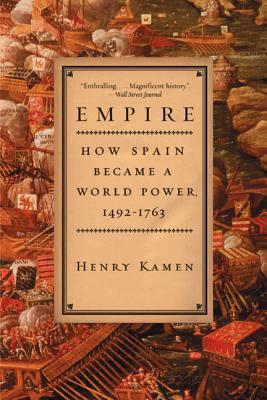 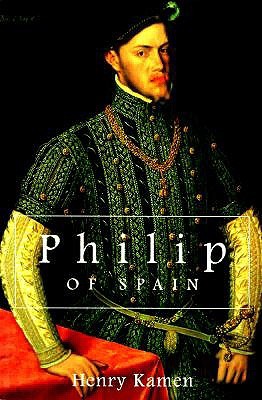 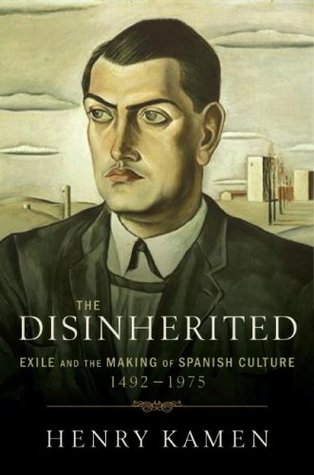 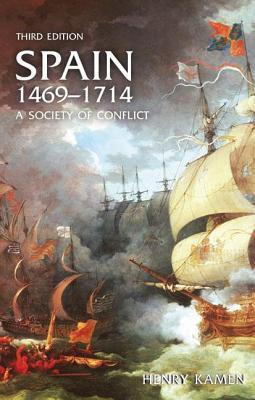 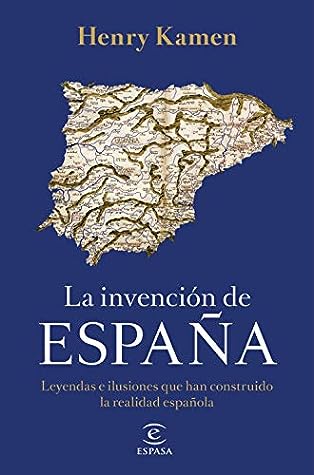 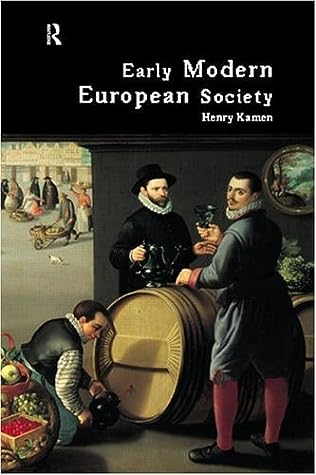 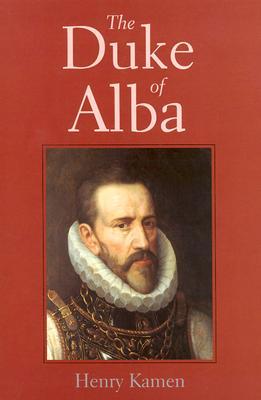 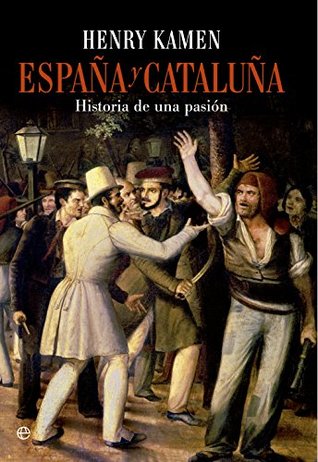 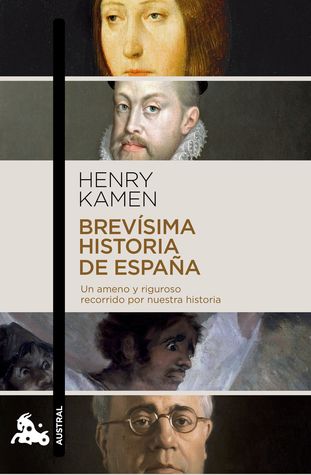 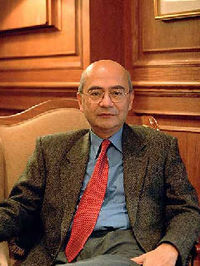