"Now, suddenly, they were ready to talk. They had felt the heat from Washington. They feared the city was on the verge of a major bloodletting. And they had reckoned the toll of the black boycott: sales in April had dropped more than a third in the downtown stores. So Birmingham's economic elite started to negotiate in earnest on May 4, even agreeing to hold all-night sessions. They talked and listened but would not accede. The SCLC would not back down. Deadlock. King ordered the demonstrations to continue."
0 likes 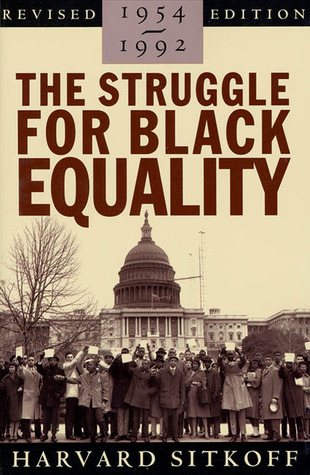 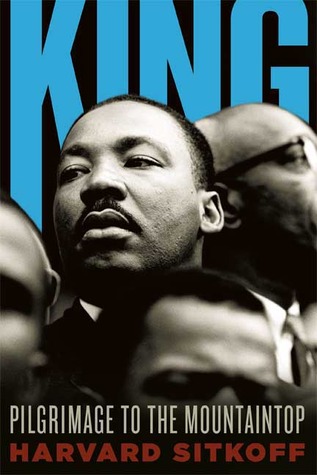 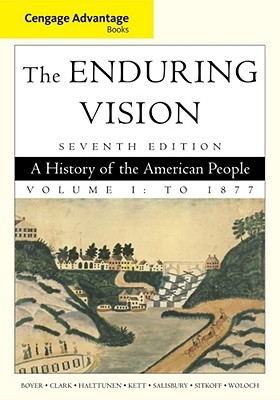 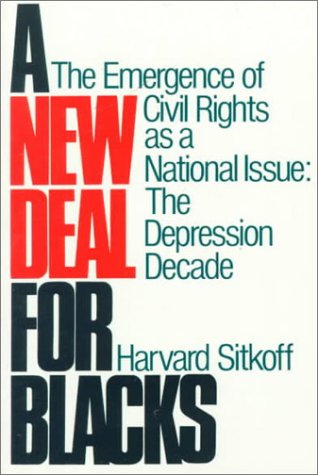 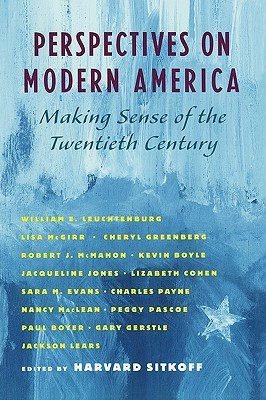 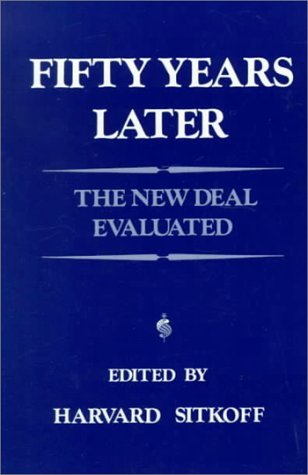 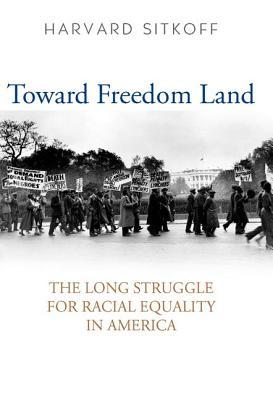 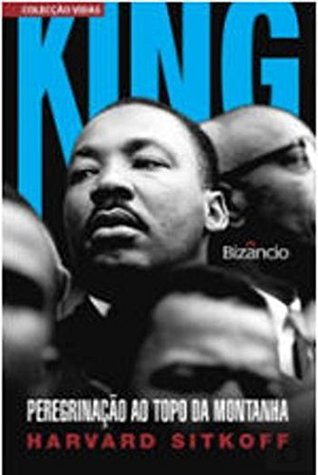 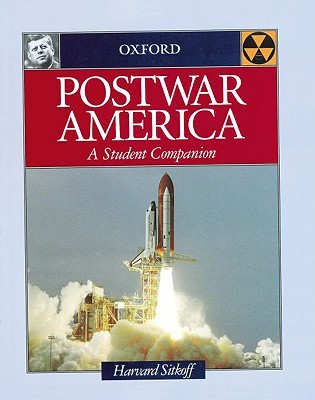 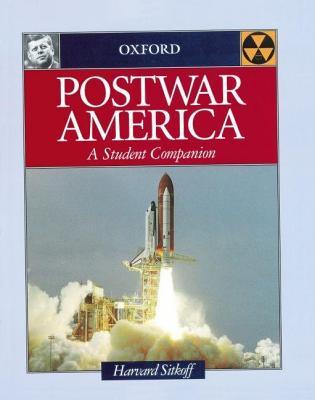