"C: always had the sound of English k. The facts upon which this statement is founded are as follows: (a) The pronunciation of this letter is so described for us by Martianus Capella (III. 261) as to prove it a hard palatal. (b) C took the place of an original k in the early alphabet as previously stated; and in succeeding ages at times c reappears in inscriptions indifferently before the various vowels. Thus we have the form Caelius alternating with Kaelius, Cerus with Kerus, and decembres with dekembres,—showing that c and k were identical in sound. Quintilian (I. 7. 10) says: "As regards k, I think it should not be used in any words...This remark I have not failed to make, for the reason that there are some who think k necessary when a follows; though there is the letter C, which has the same power before all vowels." (c) In the Greek transliteration of Latin names, Latin c is always represented by k; and in Latin transliteration of Greek names, k is always represented by Latin c. And we know that Greek k was never assibilated before any vowel. Suidas calls the C on the Roman senators' shoes, "the Roman kappa." (d) Words taken into Gothic and Old High German from the Latin at an early period invariably represent Latin c by k; thus, Latin carcer gives the Gothic karkara and the German Kerker; Latin Caesar gives the German Kaiser; Latin lucerna gives the Gothic lukarn; the Latin cellarium gives the German Keller; the Latin cerasus gives the German Kirsche. Also in late Hebrew, Latin c is regularly represented in transliteration by the hard consonant kôph. [Advocates of the English system claim that Latin c had the sound of s before e or i because every modern language derived from the Latin has in some way modified c when thus used. It is true that modern languages have so modified it; but, as already noted, the modern languages are the children not of the classical Latin spoken in the days of Cicero, but of the provincial Latin spoken five or six centuries later. There is no doubt that at this late period, Latin c had become modified before e or i so as to be equivalent to s or z. Latin words received into German at this time represent c before e or i by z. But had this modification been a part of the usage of the classical language, it would have been noticed by the grammarians, who discuss each letter with great minuteness. Now no grammarian ever mentions more than one sound for Latin c. Again, if Latin c had ever had the sound of s, surely some of the Greeks, ignorant of Latin and spelling by ear, would at least occasionally have represented Latin c by ?,—a thing which none of them has ever done. It is probable that the modification of c which is noticed in the modern languages was a characteristic of the Umbrian and Oscan dialects and so prevailed to some extent in the provinces, but there is absolutely not the slightest evidence to show that it formed a part of the pronunciation of cultivated men at Rome.]"
0 likes 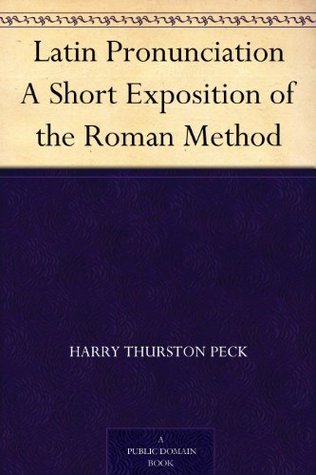 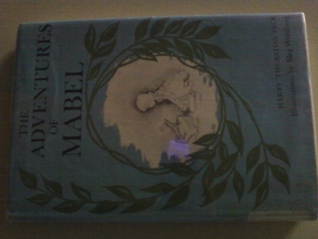 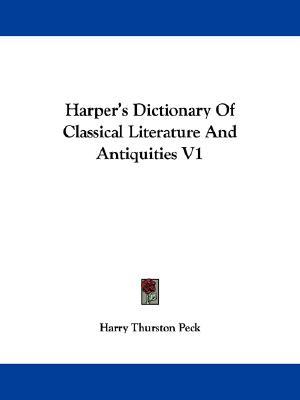 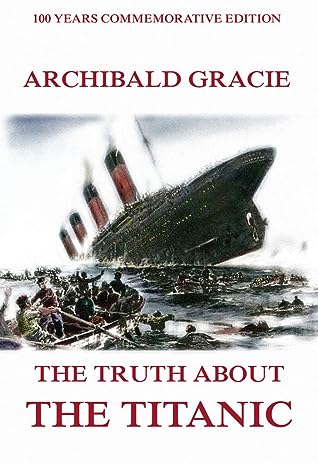 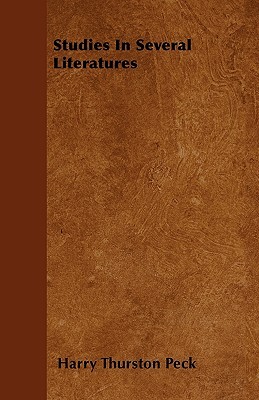 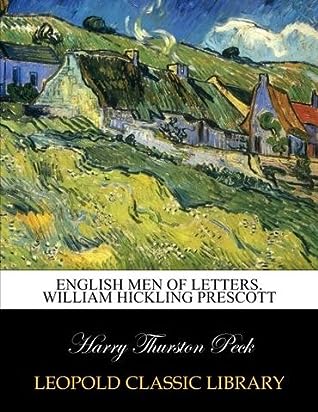 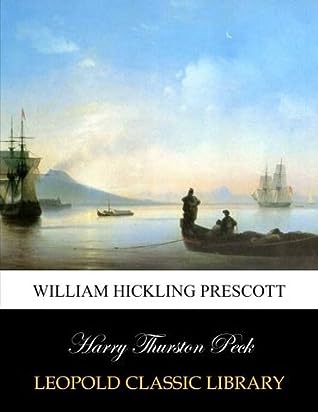