"cluster as being stocked with only marginally creative people, the second with highly creative ones. Chapters 5 and 9 return to this topic. As presented here the perceptgenetic approach may seem one sidedly applied. There is, however, a theoretical base, put forward in Chapter 1. The theoretical outlines presented in that chapter rely to a high degree on earlier formulations, particularly those written up in Kragh and Smith (1970). An important, later influence has, of course, been colleagues in micro- and perceptgenetic research all over the world: Werner Frohlich of Bonn University, later Mainz; Juris Draguns of Penn State University; Uwe Hentschel of Mainz and Leiden Universities; John Cegalis of Yale University; and, from the biological side, Jason Brown of New York University Medical School. A number of important contributions by perceptgenetic researchers"
0 likes
"the term perceptgenesis is used, fractions of a second. The mere passage of time, however, does not constitute a process. Process entails change. And change can be conceptualized in qualitative as well as quantitative terms, the latter often being an abstraction of the former." When change cannot be registered any more, the process has come to an end, or when change has become random (as demonstrated by Kragh, 1955, in experiments with visual afterimages). Process can have positive as well as negative connotations. Processes are usually thought of as furthering growth. True enough, they can be the tools of adaptive behavior, of maturation and survival. But processes can also be"
0 likes
"means of the rulers visible at the edge of the screen in the figure, the viewer is asked to describe"
0 likes 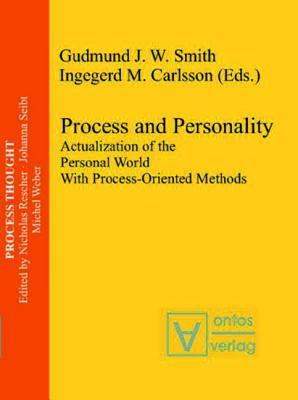 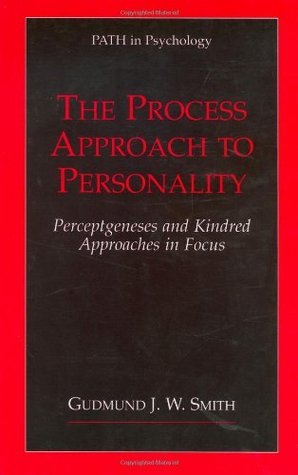 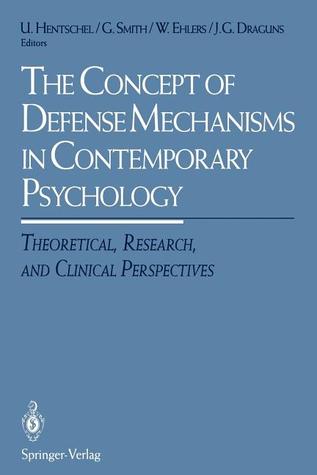