"She loved him. But he didn’t know how to love.
He could talk about love. He could see love and feel love. But he couldn’t give love.
He could make love. But he couldn’t make promises.
She had desperately wanted his promises.
She wanted his heart, knew she couldn’t have it so she took what she could get.
Temporary bliss. Passionate highs and lows. Withdrawal and manipulation.
He only stayed long enough to take what he needed and keep moving.
If he stopped moving, he would self-destruct.
If he stopped wandering, he would have to face himself.
He chose to stay in the dark where he couldn’t see.
If he exposed himself and the sun came out, he’d see his shadow.
He was deathly afraid of his shadow.
She saw his shadow, loved it, understood it. Saw potential in it.
She thought her love would change him.
He pushed and he pulled, tested boundaries, thinking she would never leave.
He knew he was hurting her, but didn’t know how to share anything but pain.
He was only comfortable in chaos. Claiming souls before they could claim him.
Her love, her body, she had given to him and he’d taken with such feigned sincerity, absorbing every drop of her.
His dark heart concealed.
She’d let him enter her spirit and stroke her soul where everything is love and sensation and surrender.
Wide open, exposed to deception.
It had never occurred to her that this desire was not love.
It was blinding the way she wanted him.
She couldn’t see what was really happening, only what she wanted to happen.
She suspected that he would always seek to minimize the risk of being split open, his secrets revealed.
He valued his soul’s privacy far more than he valued the intimacy of sincere connection so he kept his distance at any and all costs.
Intimacy would lead to his undoing—in his mind, an irrational and indulgent mistake.
When she discovered his indiscretions, she threw love in his face and beat him with it.
Somewhere deep down, in her labyrinth, her intricacy, the darkest part of her soul, she relished the mayhem.
She felt a sense of privilege for having such passion in her life.
He stirred her core.
The place she dared not enter.
The place she could not stir for herself.
But something wasn’t right.
His eyes were cold and dark.
His energy, unaffected.
He laughed at her and her antics, told her she was a mess.
Frantic, she looked for love hiding in his eyes, in his face, in his stance, and she found nothing but disdain.
And her heart stopped."
344 likes
"She craves men but women are her most abiding lovers. Her friends are her soul mates, all the love without the consumption of sex and romance, a different kind of intimacy. Women make love by admiring each other, studying and envying each other and mixing it all up in a pot of devotion."
20 likes
"Dread was always with her, an alarm system in her head, alert
to her next disaster.
Despite being resigned to a life of misfortune, she became
resourceful.
She grudgingly noticed that things always worked out, even
when she claimed defeat.
An inconvenient truth, yet it was right there, in her face,
betraying her self-punishments and assumptions.
She kept overcoming things, dammit, aggravating herself.
She still felt so much joy, despite her efforts to be miserable.
Her life was full of miracles and spectacles that she was afraid
to rely on so she didn’t know how to enjoy, how to be thankful,
without guilt.
She didn’t want to win and she didn’t want to lose.
Ambiguity intrigued her and she found passion in the gaps
between hope and despair."

14 likes
"If she is to love life and freedom and be brave then she must learn to let go. To see beauty without clinging to it, to feel pain without holding it hostage, and to feel love without worry of losing it."
14 likes
"Keep going even when the going is slow and uncertain.
Make your dream your prayer and your service.
Don’t wait for recognition. Let it find you working.
Romanticize authenticity instead of perfection." 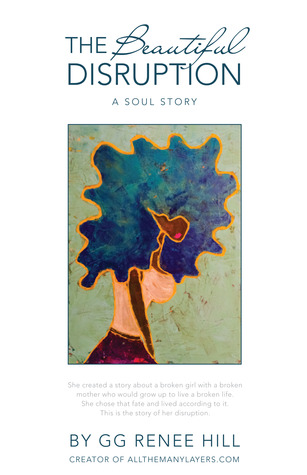 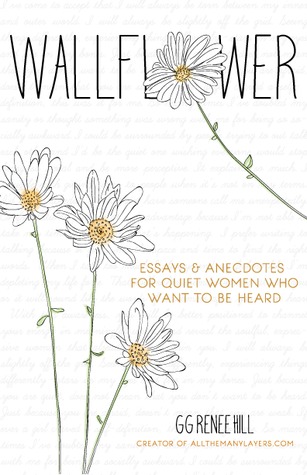 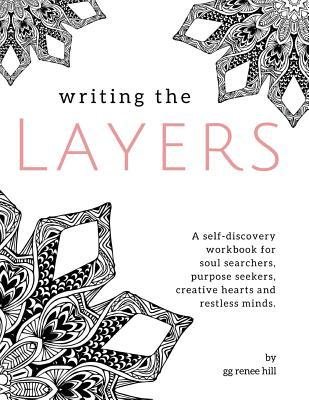