"While reaching up for manhood they tumble over a moral and ethical precipice and many can never scale their way back up."
0 likes
"a 1997 Boston Globe article notes that “several new studies highlight the problems boys have in reading and writing, showing that they are far worse than the well-advertised problems for girls in math and science"
0 likes
"Americans have been slaughtering one another in record numbers, in what can only be called America’s secret war against itself."
0 likes 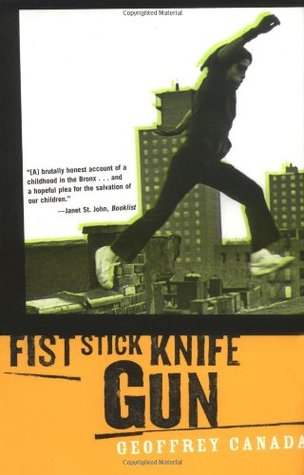 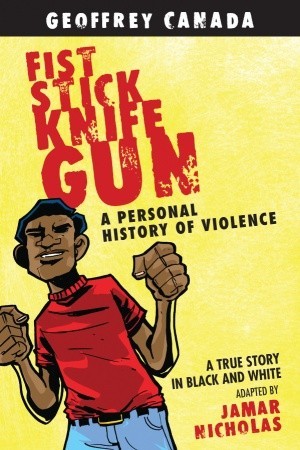 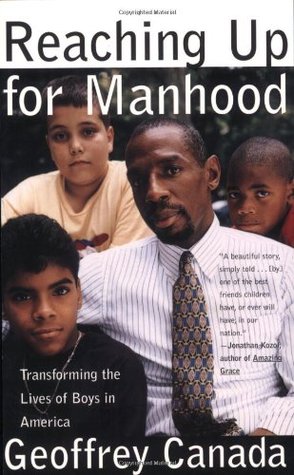 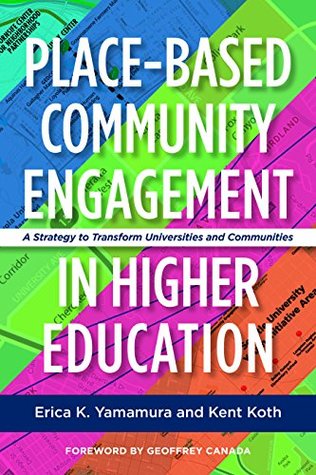 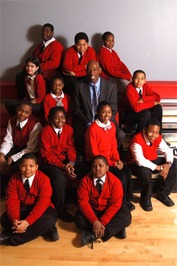