"Spiritual realization is theoretically the easiest thing and in practice the most difficult thing there is. It is the easiest because it is enough to think of God. It is the most difficult because human nature is forgetfulness of God."
47 likes
"We live in an age of confusion and thirst in which the advantages of communication are greater than those of secrecy."
28 likes
"When people want to be rid of Heaven it is logical to start by creating an atmosphere in which spiritual things appear out of place; in order to be able to declare successfully that God is unreal they have to construct around man a false reality, a reality that is inevitably inhuman because only the inhuman can exclude God. What is involved is a falsification of the imagination and so its destruction."
26 likes
"If Mohammed had been a false prophet. there is no reason why Christ should not have spoken of him as he spoke of Antichrist but if Mohammed is a true Prophet the passages referring to the Paraclete must inevitably concern him - not exclusively but eminently - for it is inconceivable that Christ, when speaking of the future, should have passed over in silence a manifestation of such magnitude. The same reasoning excludes a priori the possibility that Christ. when making his predictions, intended to include Mohammed under the general denomination of'' false prophets", for in the history of our era Mohammed is in no sense a typical example among others of the same kind, but on the contrary, a unique and incomparable apparition(1). If he had been one of the false prophets announced by Christ he would have been followed by others and there would exist in our day a multitude of false religions subsequent to Christ and comparable in importance and extension to Islam. The spirituality to be found within Islam from its origins up to our days is an incontestable fact. and "by their fruits ye shall know them." Moreover, it will be recalled that the Prophet in his doctrine has testified to the second coming of Christ without attributing to himself any glory. unless it be that of being the last Prophet of the cycle and history proves that he spoke the truth, no comparable manifestation having followed after him."
16 likes
"Beauty attached to God is sacrament, cut off from God it becomes an idol."
11 likes 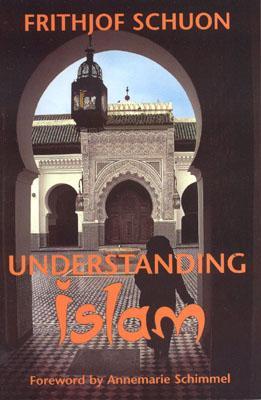 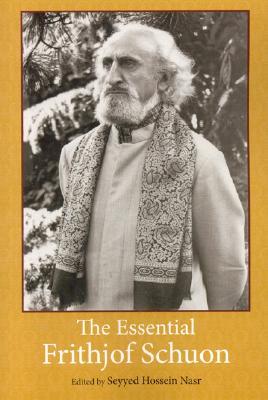 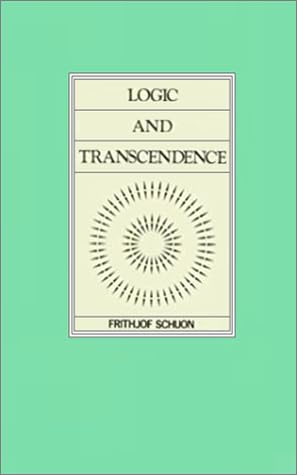 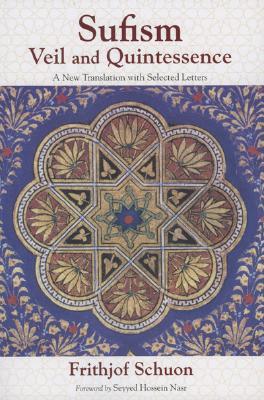 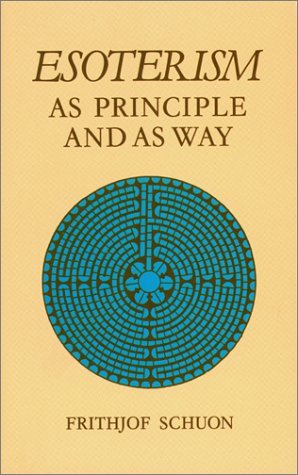 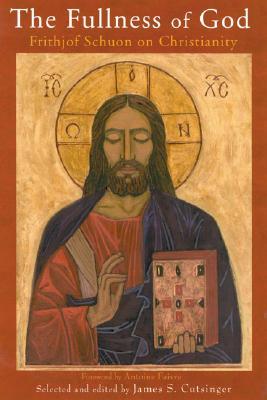 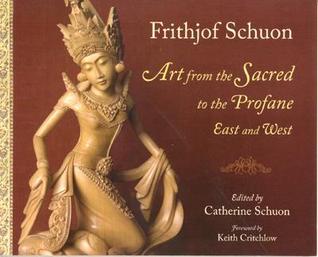 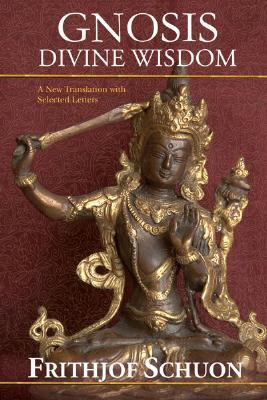 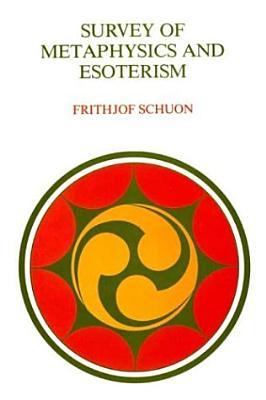 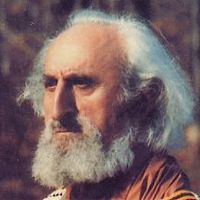