"We must be careful not to discourage our twelve-year-olds by making them waste the best years of their lives preparing for examinations."
113 likes
"Science is my territory, but science fiction is the landscape of my dreams."
41 likes
"The public has a distorted view of science because children are taught in school that science is a collection of firmly established truths. In fact, science is not a collection of truths. It is a continuing exploration of mysteries."
41 likes
"It is remarkable that mind enters into our awareness of nature on two separate levels. At the highest level, the level of human consciousness, our minds are somehow directly aware of the complicated flow of electrical and chemical patterns in our brains. At the lowest level, the level of single atoms and electrons, the mind of an observer is again involved in the description of events. Between lies the level of molecular biology, where mechanical models are adequate and mind appears to be irrelevant. But I, as a physicist, cannot help suspecting that there is a logical connection between the two ways in which mind appears in my universe. I cannot help thinking that our awareness of our own brains has something to do with the process which we call "observation" in atomic physics. That is to say, I think our consciousness is not just a passive epiphenomenon carried along by the chemical events in our brains, but is an active agent forcing the molecular complexes to make choices between one quantum state and another. In other words, mind is already inherent in every electron, and the processes of human consciousness differ only in degree but not in kind from the processes of choice between quantum states which we call "chance" when they are made by electrons."
38 likes
"The technologies which have had the most profound effects on human life are usually simple. A good example of a simple technology with profound historical consequences is hay. Nobody knows who invented hay, the idea of cutting grass in the autumn and storing it in large enough quantities to keep horses and cows alive through the winter. All we know is that the technology of hay was unknown to the Roman Empire but was known to every village of medieval Europe. Like many other crucially important technologies, hay emerged anonymously during the so-called Dark Ages. According to the Hay Theory of History, the invention of hay was the decisive event which moved the center of gravity of urban civilization from the Mediterranean basin to Northern and Western Europe. The Roman Empire did not need hay because in a Mediterranean climate the grass grows well enough in winter for animals to graze. North of the Alps, great cities dependent on horses and oxen for motive power could not exist without hay. So it was hay that allowed populations to grow and civilizations to flourish among the forests of Northern Europe. Hay moved the greatness of Rome to Paris and London, and later to Berlin and Moscow and New York."
31 likes 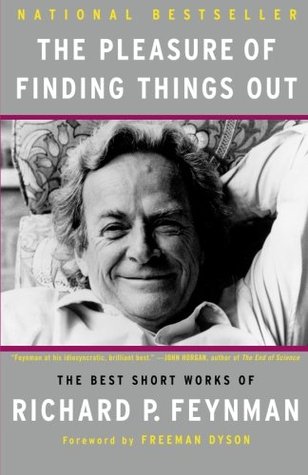 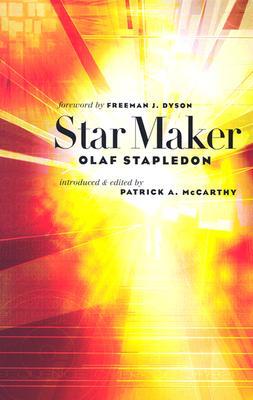 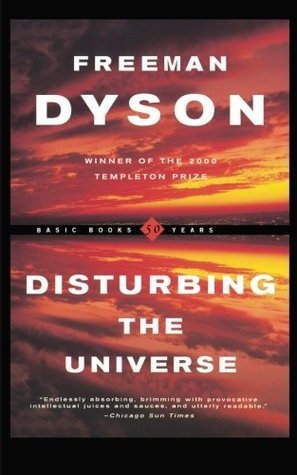 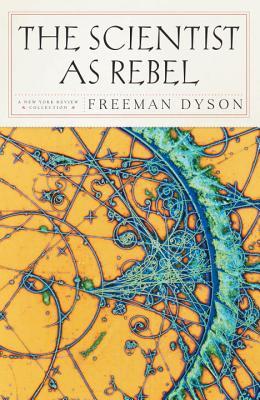 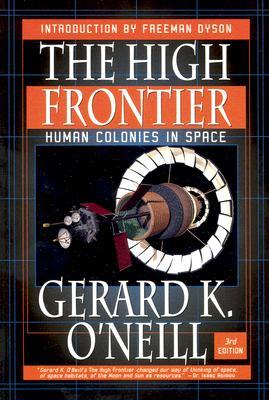 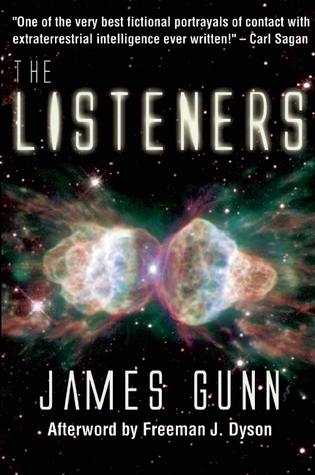 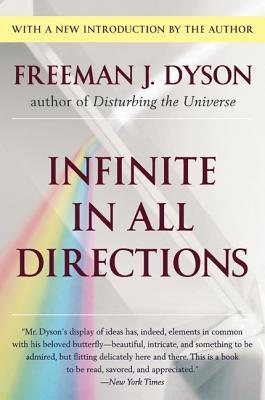 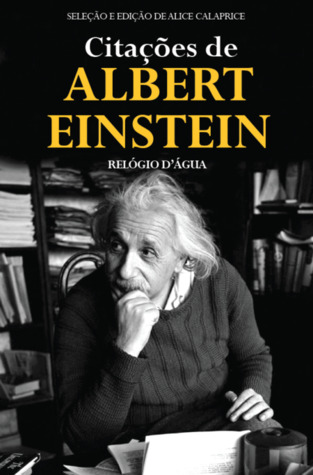 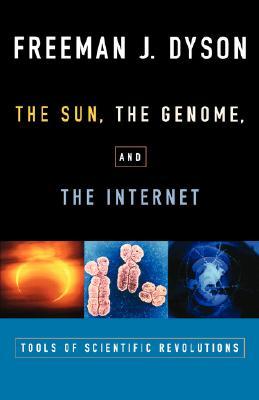 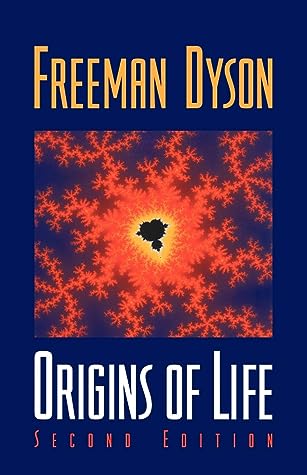