"None of your knowledge, your reading, your connections will be of any use here: two legs suffice, and big eyes to see with. Walk alone, across mountains or through forests. You are nobody to the hills or the thick boughs heavy with greenery. You are no longer a role, or a status, not even an individual, but a body, a body that feels sharp stones on the paths, the caress of long grass and the freshness of the wind. When you walk, the world has neither present nor future: nothing but the cycle of mornings and evenings. Always the same thing to do all day: walk. But the walker who marvels while walking (the blue of the rocks in a July evening light, the silvery green of olive leaves at noon, the violet morning hills) has no past, no plans, no experience. He has within him the eternal child. While walking I am but a simple gaze."
78 likes
"By walking, you escape from the very idea of identity, the temptation to be someone, to have a name and a history. Being someone is all very well for smart parties where everyone is telling their story, it's all very well for psychologists' consulting rooms. But isn't being someone also a social obligation which trails in its wake – for one has to be faithful to the self-portrait – a stupid and burdensome fiction? The freedom in walking lies in not being anyone; for the walking body has no history, it is just an eddy in the stream of immemorial life."
27 likes
"Days of slow walking are very long: they make you live longer, because you have allowed every hour, every minute, every second to breathe, to deepen, instead of filling them up by straining the joints…"
12 likes
"The Native Americans, whose wisdom Thoreau admired, regarded the Earth itself as a sacred source of energy. To stretch out on it brought repose, to sit on the ground ensured greater wisdom in councils, to walk in contact with its gravity gave strength and endurance. The Earth was an inexhaustible well of strength: because it was the original Mother, the feeder, but also because it enclosed in its bosom all the dead ancestors. It was the element in which transmission took place. Thus, instead of stretching their hands skyward to implore the mercy of celestial divinities, American Indians preferred to walk barefoot on the Earth: The Lakota was a true Naturist – a lover of Nature. He loved the earth and all things of the earth, the attachment growing with age. The old people came literally to love the soil and they sat or reclined on the ground with a feeling of being close to a mothering power. It was good for the skin to touch the earth and the old people liked to remove their moccasins and walk with bare feet on the sacred earth. Their tipis were built upon the earth and their altars were made of earth. The birds that flew in the air came to rest on the earth and it was the final abiding place of all things that lived and grew. The soil was soothing, strengthening, cleansing and healing. That is why the old Indian still sits upon the earth instead of propping himself up and away from its life-giving forces. For him, to sit or lie upon the ground is to be able to think more deeply and to feel more keenly; he can see more clearly into the mysteries of life and come closer in kinship to other lives about him. Walking, by virtue of having the earth’s support, feeling its gravity, resting on it with every step, is very like a continuous breathing in of energy. But the earth’s force is not transmitted only in the manner of a radiation climbing through the legs. It is also through the coincidence of circulations: walking is movement, the heart beats more strongly, with a more ample beat, the blood circulates faster and more powerfully than when the body is at rest. And the earth’s rhythms draw that along, they echo and respond to each other. A last source of energy, after the heart and the Earth, is landscapes. They summon the walker and make him at home: the hills, the colours, the trees all confirm it. The charm of a twisting path among hills, the beauty of vine fields in autumn, like purple and gold scarves, the silvery glitter of olive leaves against a defining summer sky, the immensity of perfectly sliced glaciers … all these things support, transport and nourish us."
10 likes
"Anger is needed to leave, to walk. That doesn’t come from outside. In the hollow of the belly the pain of being here, the impossibility of remaining where you are, of being buried alive, of simply staying."
9 likes 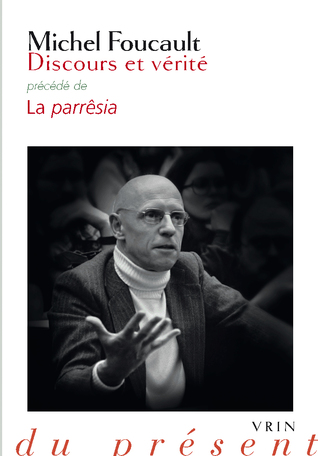 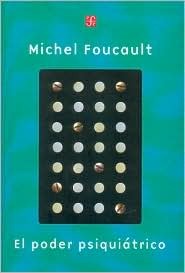 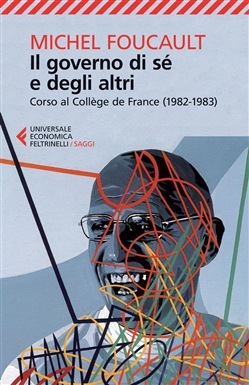 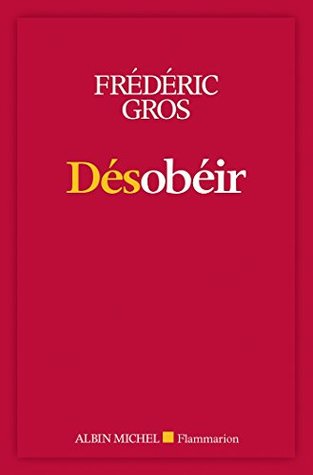 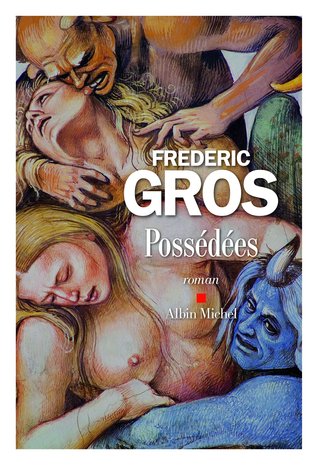 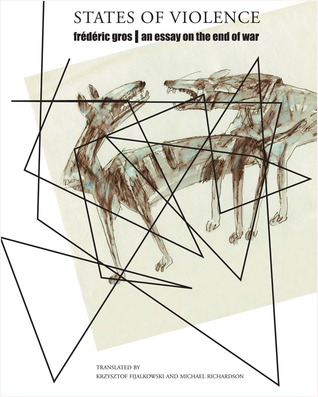 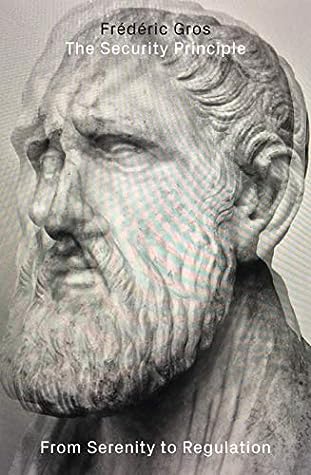 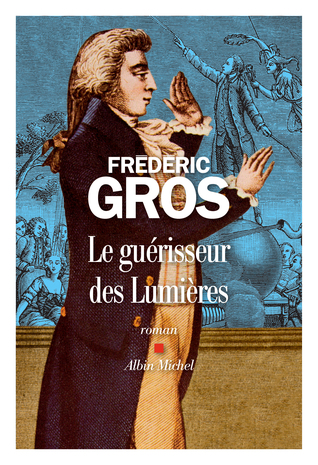