"What man seeks, to the point of anguish, in his gods, in his art, in his science, is meaning. He cannot bear the void. He pours meaning on events like salt on his food."
4 likes
"To produce a valuable observation, one has first to have an idea of what to observe, a preconception of what is possible. Scientific advances often come from uncovering a hitherto unseen aspect of things as a result, not so much of using new instruments, but rather of looking at objects from a different angle. This look is necessarily guided by a certain idea of what this so-called reality might be. It always involves a certain conception about the unknown, that is, about what lies beyond that which one has logical or experimental reasons to believe."
2 likes 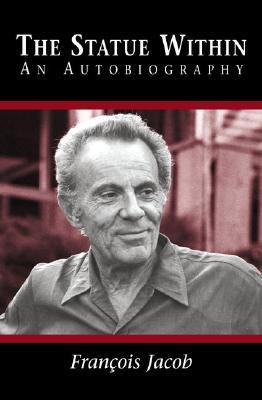 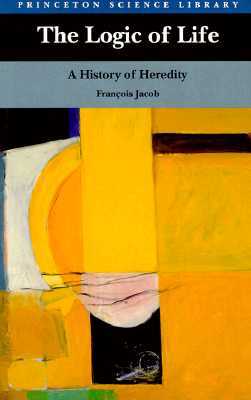 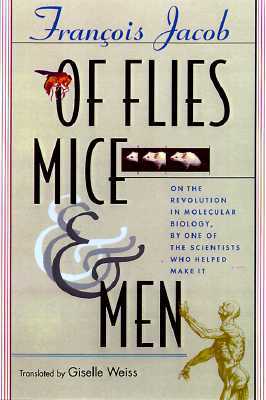 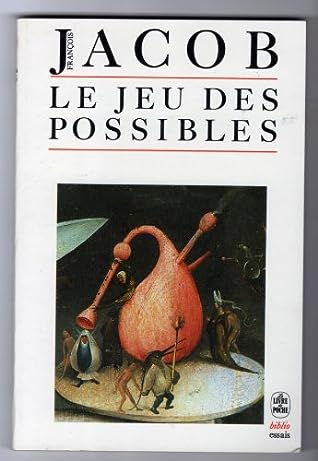 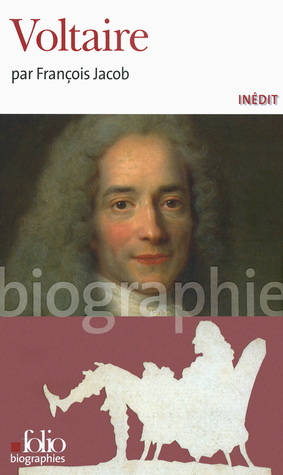 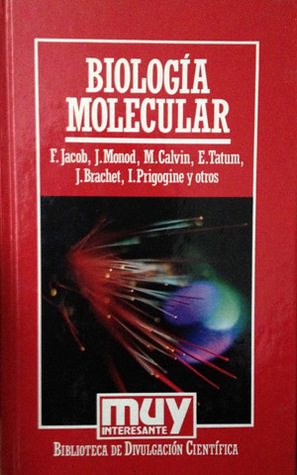 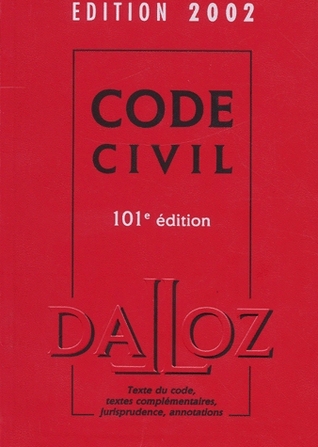