"Soccer isn't the same as Bach or Buddhism. But it is often more deeply felt than religion, and just as much a part of the community's fabric, a repository of traditions."
27 likes
"there's a long history of resistance movements igniting in the soccer stadium. In the Red Star Revolution, Draza, Krle, and the other Belgrade soccer hooligans helped topple Slobodan Milosevic. Celebrations for Romania's 1990 WOrld Cup qualification carried over into the Bucharest squares, culminating in a firing squad that trained its rifles on the dictator Nicolae Ceausescu and his wife. The movement that toppled the Paraguayan dictator Alfredo Stroessner had the same sportive ground zero."
4 likes
"Back in the seventies, Herbert Simon, the Nobel-winning economist, took these inchoate sentiments and explained them rigorously: “What information consumes is rather obvious. It consumes the attention of its recipients. Hence a wealth of information creates a poverty of attention."
4 likes
"The tech companies are destroying something precious, which is the possibility of contemplation. They have created a world in which we’re constantly watched and always distracted. Through their accumulation of data, they have constructed a portrait of our minds, which they use to invisibly guide mass behavior (and increasingly individual behavior) to further their financial interests. They have eroded the integrity of institutions—media, publishing—that supply the intellectual material that provokes thought and guides democracy. Their most precious asset is our most precious asset, our attention, and they have abused it."
4 likes
"Facebook would never put it this way, but algorithms are meant to erode free will, to relieve humans of the burden of choosing, to nudge them in the right direction. Algorithms fuel a sense of omnipotence, the condescending belief that our behavior can be altered, without our even being aware of the hand guiding us, in a superior direction. That's always been a danger of the engineering mindset, as it moves beyond its roots in building inanimate stuff and beings to design a more perfect social world. We are the screws and rivets in their grand design"
3 likes 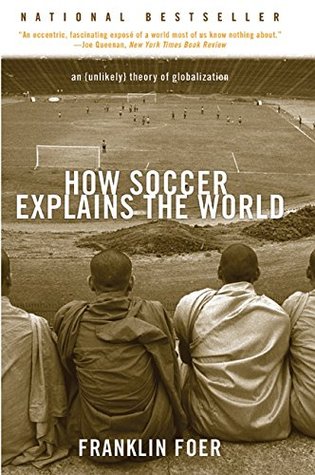 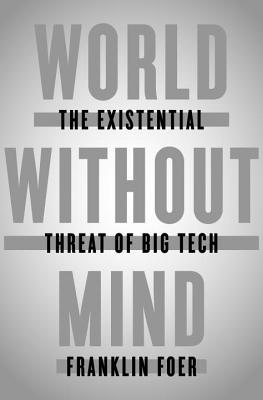 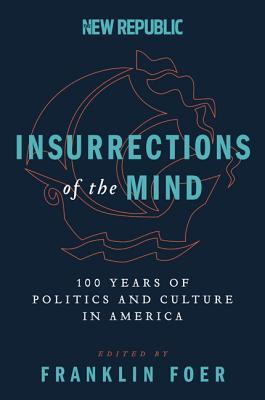 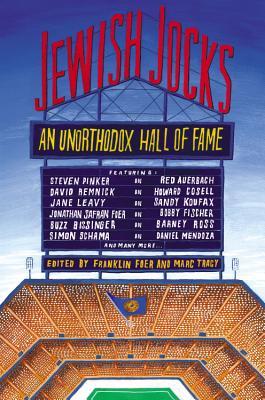 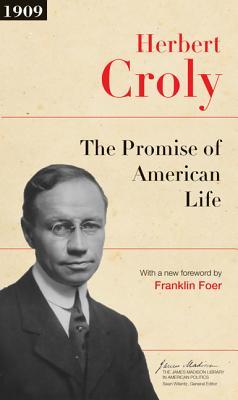 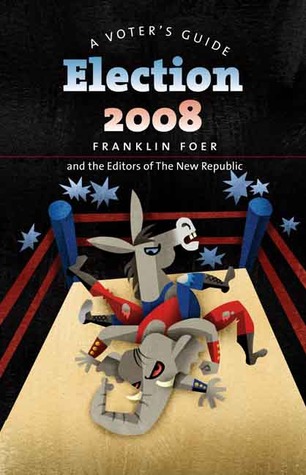 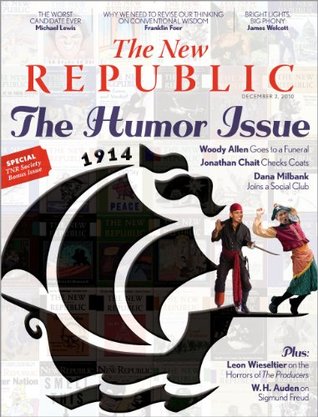 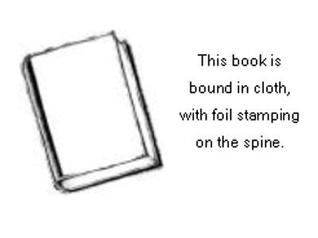 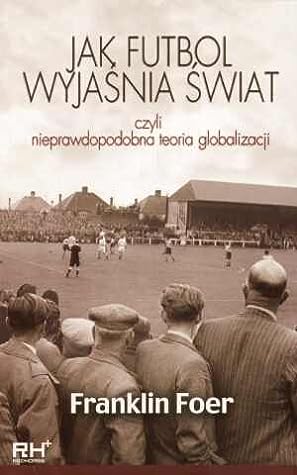 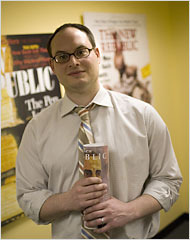