"No one is indispensable to anyone else. You imagine you're necessary to him or that he will be very unhappy if you leave him, but I'm sure that if you do, within three months he will have fitted another face into your role and you'll see that no one is suffering because of your absence. You must feel free to do whatever feels best to you. Being someone's nurse is no way to live unless you're unable to do anything else. You have to say something on your own and you ought to be thinking, first and foremost, about that."
20 likes
"One day when I went to see him (Picasso), we were looking at the dust dancing in a ray of sunlight that slanted in through one of the high windows. He said to me, 'Nobody has any real importance to me. As far as I'm concerned, other people are like those little grains of dust floating in the sunlight. It takes only a push of the broom and out they go.'I told him I had often noticed in his dealings with others that he considered the rest of the world only little grains of dust. But I said, as it happened, I was a little grain of dust gifted with autonomous movement and who didn't therefore need a broom. I could go out by myself."
19 likes
"He told me that from now on, everything I did and everything he did was of the utmost importance: any word spoken, the slightest gesture, would take on a meaning, and everything that happened between us would change us continually. 'For that reason,'he said,'I wish I were able to suspend time at this moment and keep things exactly at this point, because I feel this instant is a true beginning. We have a definite but unknown quantity of experience at our disposal. As soon as the hourglass is turned, the sand will begin to run out and once it starts, it cannot stop until it's all gone. That's why I wish I could hold it back at the start. We should make a minimum of gestures, pronounce a minimum of words, even see each other as seldom as possible, if that would prolong things. We don't know how much of everything we have ahead of us so we have to take the greatest precautions not to destroy the beauty of what we have. Everything exists in limited quantity-especially happiness. If a love is to come into being, it is all written down somewhere, and also its duration and content. If you could arrive at the complete intensity the first day, it would be ended the first day. And so if it's something you want so much that you'd like to have it prolonged in time, you must be extremely careful not to make the slightest excessive demand that might prevent it from developing to the greatest extent over the longest period...If the wings of the butterfly are to keep their sheen, you mustn't touch them. We mustn't abuse something which is to bring light into both our lives. Everything else in my life only weighs me down and shuts out the light. This thing wih you seems like a window that is opening up. I want it to remain open..."
18 likes
"...since I realized that he (Picasso) lived in a self-enclosed world and that his solitude was therefore total, I wanted to explore my own solitude."
9 likes
"We mustn't be afraid of inventing anything...Everething there is in us exists in nature. After all, we're part of nature. If it resembles nature, that's fine. If it doesn't, what of it? When man wanted to invent something as useful as the human foot, he invented the wheel, which he used to transport himself and his burdens. The fact that the wheel doesn't have the slightest resemblance to the human foot is hardly a criticism of it."
8 likes 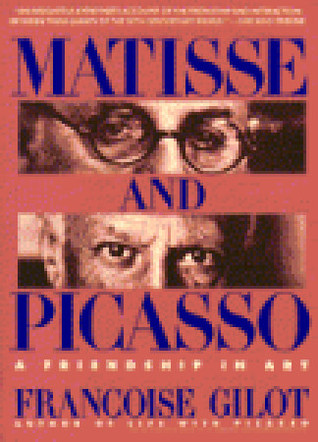 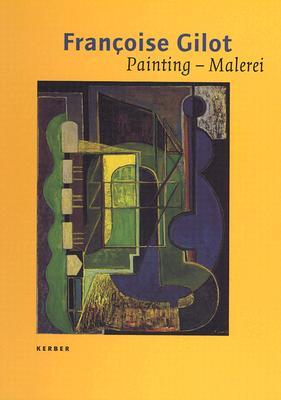 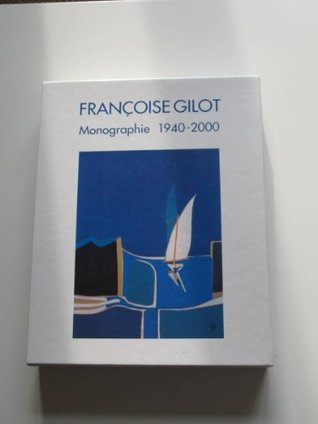 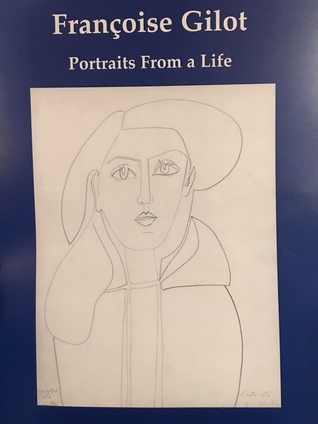 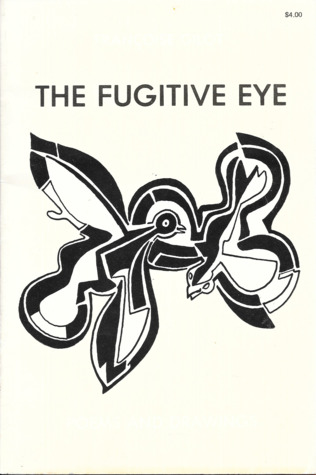