"And if any landscape can provide darkness, with a very real hint of menace, it is most surely the Fens."
0 likes
"I love it when archaeological finds speak to us so directly. When our metalwork specialists examined a couple of the broken swords they noticed that they had broken across casting flaws. This was hardly surprising, because cast bronze swords require deep, narrow moulds where air blocks can readily happen. We also know that many recent societies that employed similar metalworking techniques often treated the day when castings were to be made with special respect. Sometimes the clay moulds and furnaces were fashioned to resemble the bodies of pregnant women. Often women were barred from workshops during casting. So the casting of metal objects was seen as a form of birth. If something similar applied in the British Bronze Age, which seems highly probable to me, then it is not surprising that newly cast but flawed swords were consigned to the waters in a special place. They had been ‘born’, and most probably named, too, and therefore required appropriate disposal, with due reverence."
0 likes 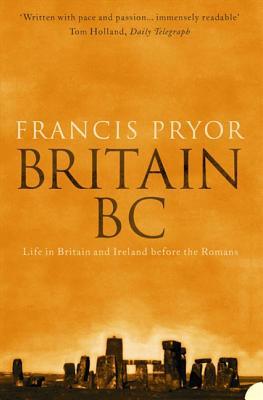 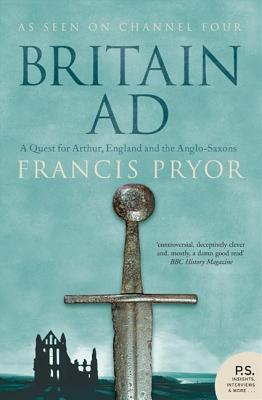 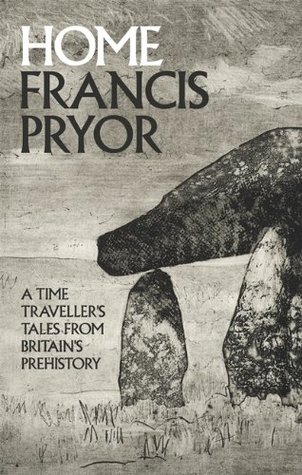 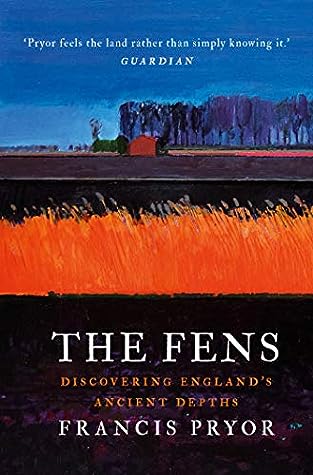 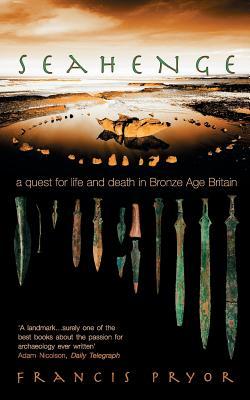 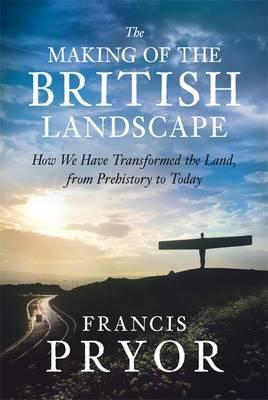 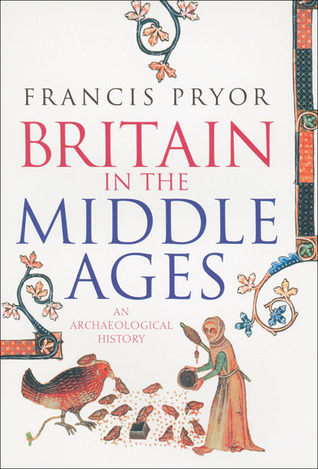 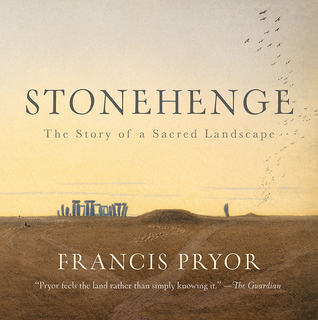 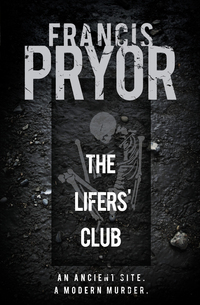 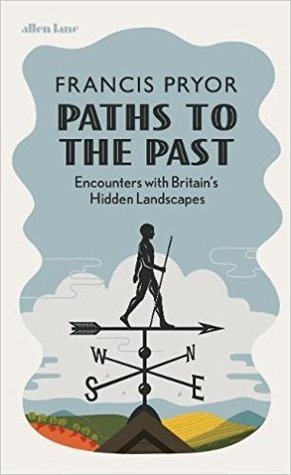 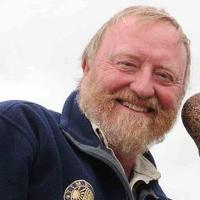