"He may leave a prescription of herbs and drugs, and recommend diet—perhaps chicken broth, the milk of pulverized almonds, or barley water mixed with figs, honey, and licorice."
0 likes
"The most impressive documentation of Europe’s rising creative powers may be found in the notebooks of Leonardo da Vinci (1452–1519). During their successive rediscoveries in modern times, these astonishing collections were mistakenly perceived as sketches of original inventions, products of an individual “Renaissance” genius. The misconception was due in part to the aesthetic quality of the drawings, and in part to a prevailing notion of the character of invention, an exaggeration of the contribution of the individual “inventor” and an underappreciation of the social nature of technical innovation."
0 likes
"I am a good lawyer,” said Renard. “Often I’ve made right out of wrong and wrong out of right, as it suited me.” —ROMAN DE RENARD"
0 likes
"If you have a good voice, sing boldly. In the company of people who ask you, and by yourself for your own pleasure, sing; but do not abuse their patience, so that people will say, as they sometimes do, “Good singers are often a bore."
0 likes
"Theoretically, the curriculum consists of the “seven liberal arts.”2 But schools rarely teach all seven of the arts, and the emphasis is very unequal. These “arts” are “liberal” because their purpose is not moneymaking and because they are worthy of a free man. There are seven mainly because people are fond of the number seven, one of the keys to a numerologically ordered universe."
0 likes 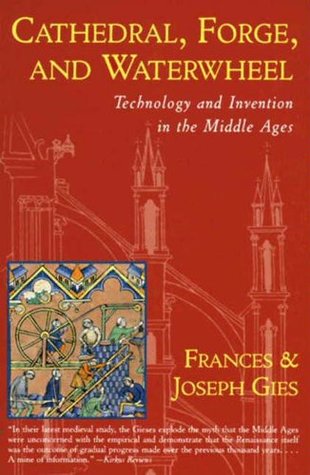 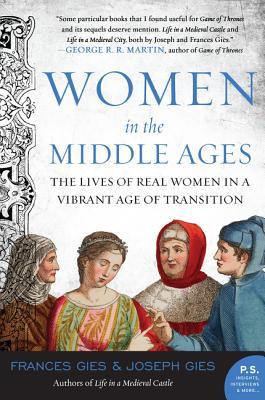 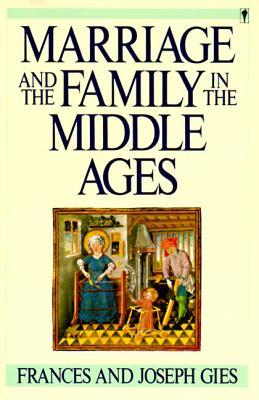 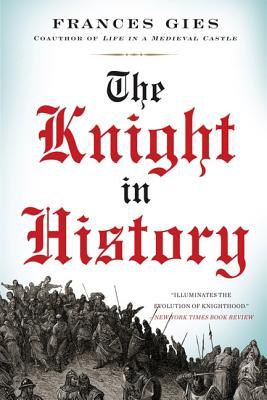 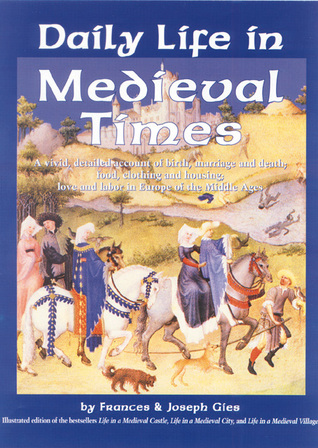 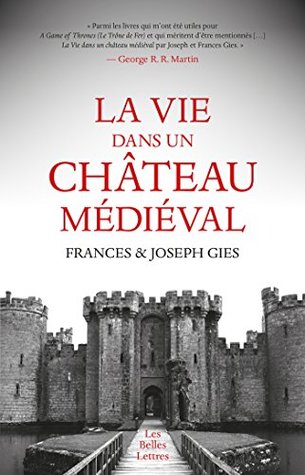 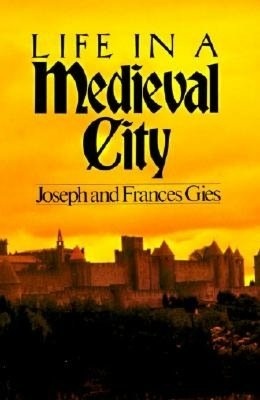 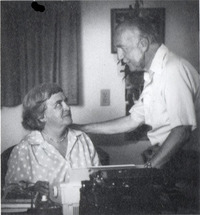