"With all due respect to the religions of the world, there is no other story like the Christian story. The god who thunders, the god who persecutes and condemns, the god who wreaks vengeance - yes, we know this god from the caricatures. We know this god from the old paintings. We know this god from hearing continual references to "the Old Testament God." But this is not who God is. "The Old Testament God" is the one who has come down from his throne on high into the world of sinful human flesh and of his own free will and decision has come under his own judgment in order to deliver us from everlasting condemnation and bring us into eternal life. He has not required human sacrifice; he has himself become the human sacrifice. He has not turned us over and forsaken us; he was himself turned over and forsaken. This is what the Old Testament prophet Isaiah says:
Surely he has borne our griefs and carried our sorrows; yet we esteemed him stricken, smitten by God, and afflicted. But he was wounded for our transgressions, he was bruised for our iniquities; upon him was the chastisement that made us whole, and with his stripes we are healed. (53:4-5)"
8 likes
"Here is an important distinction with far-reaching implications for Christian behavior. The deeds of Christians in this present time — however insignificant they may seem, however “vain” they may appear to those who value worldly success — are already being built into God’s advancing kingdom."
4 likes
"Because this is an urban church in a downtown neighborhood, it is not so easy to avoid the presence of the poor. We see them. I wonder if that is not part of our vocation, to see the poor, to be the Lord's eyes - because the Lord sees the poor, and he loves the poor, and he sends his people to serve the poor. That is a message that pervades the Scriptures from end to end. There is something seriously out of balance in American Christianity. I am personally opposed to abortion, but there is nothing explicit in the Bible about abortion. There is nothing explicit in the Bible about prayer in the public schools; there is nothing explicit in the Bible about the American flag or the right to have a gun. There are, however, thousands of explicit words in the Bible about justice and compassion for the poor. There are thousands of words in the Bible about defending those who are defenseless."
4 likes
"From beginning to end, the Holy Scriptures testify that the predicament of fallen humanity is so serious, so grave, so irremediable from within, that nothing short of divine intervention can rectify it."
4 likes
"Here is an image. The young woman who lives in the Port Authority Bus Terminal has been a crack addict; she has lied, cheated, and stolen. She has learned to manipulate people. At twenty-six, she has wasted her education and lost several jobs. When she is asleep in her blanket on the floor, there is no way for a passerby to know whether or not she is trying to kick her habit and better herself. Yet, according to the article, she constantly finds that bus passengers put one dollar bill, two dollar bills, even a twenty-dollar bill into her blanket while she is asleep.
Jesus stoops down to us in our miserable condition, bringing the gifts of new life. He does not ask us what we are doing to make ourselves better; he just gives the gift. He does not ask if we are working to turn ourselves around; he does not ask for a receipt; he puts redemption into our blanket."
3 likes 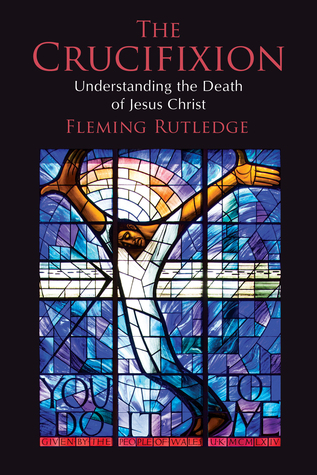 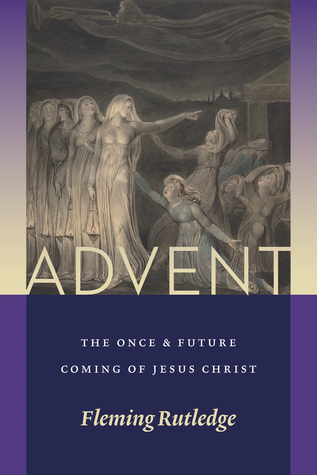 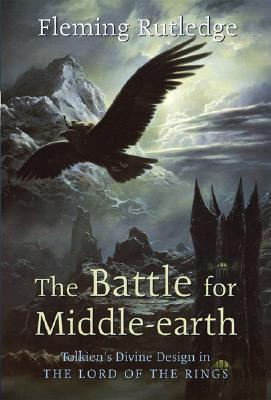 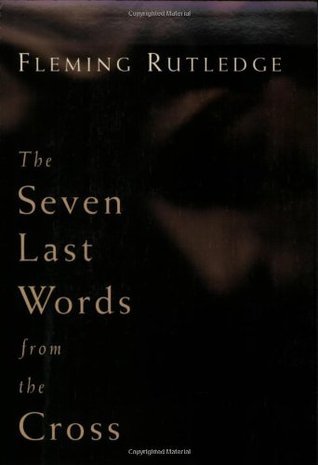 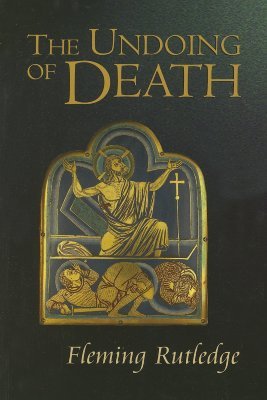 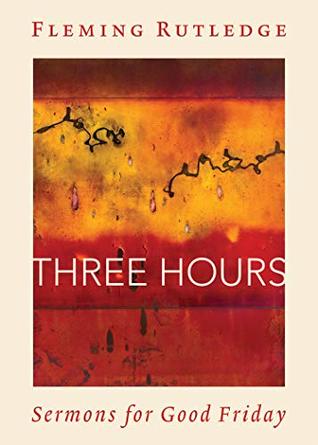 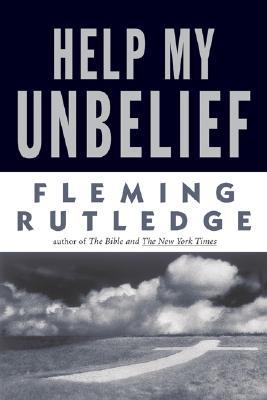 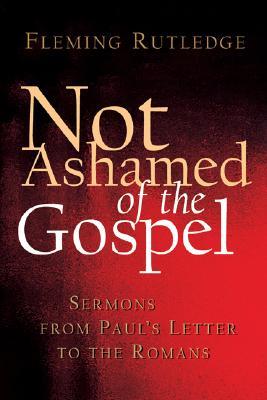 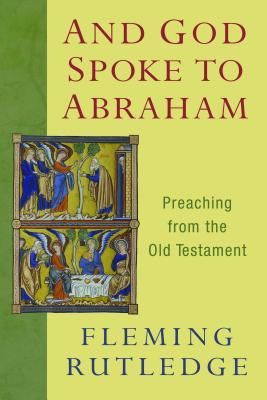 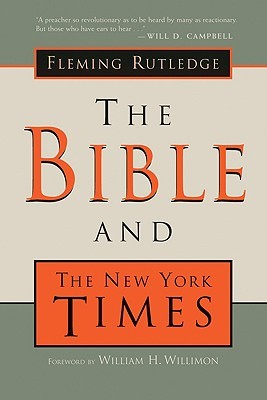