"When one person got involved, it took everybody else along. I went to jail first, but my entire family soon joined the Movement. One time, Faith & I ended up at home w all the babies from 2 households, because the mamas & the other older sisters were in jail. In the morning we had to plait everybody's hair & feed them--it was a mess! We had all the babies except Peaches Gaines, who was in jail with her mother & my mother. Peaches was jailed because she had not obeyed an officer. She was about 2. Her bond was set at, I believe, $125.00. --Joann Christian Mants"
1 likes 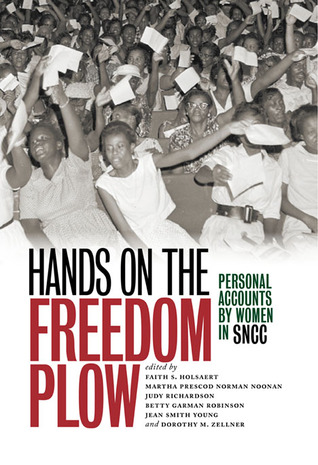