"much older than you knew"
2 likes
"Hope was a bitch. It tormented you far more than pain or grief ever did."
1 likes
"Hey,’ she said, shutting the door behind her, and making herself comfortable in the large padded chair facing his desk, without being asked. She had no need to stand on ceremony with Mel, who was one of her oldest friends. ‘How’s Janine?’ A few months ago, he’d married DS Janine Tyler, who’d been working on Hillary’s team for three years. Now, with the marriage, Janine had moved to Witney nick, and Hillary had a new DS."
1 likes
"gainsaid"
0 likes
"were going"
0 likes 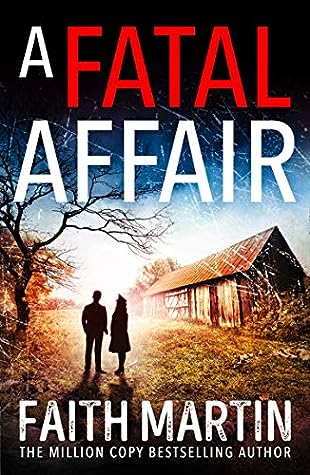 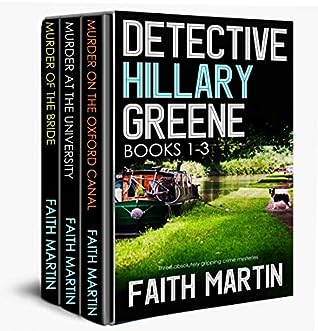 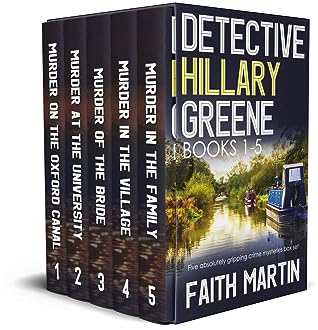 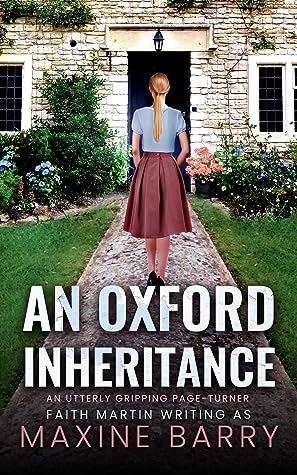 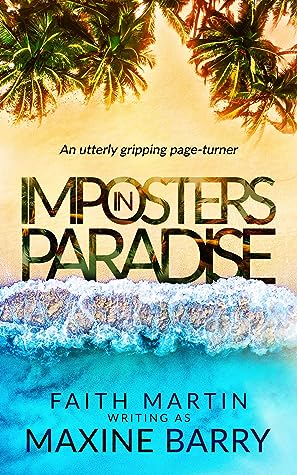 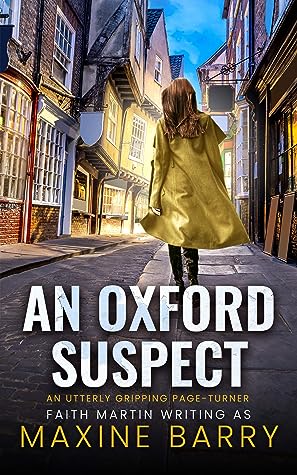 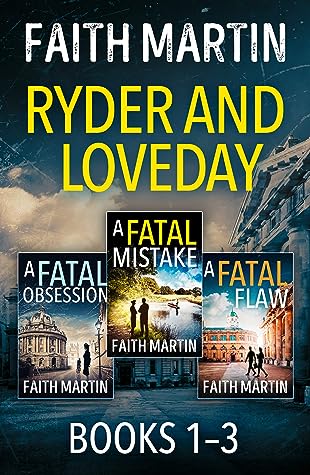 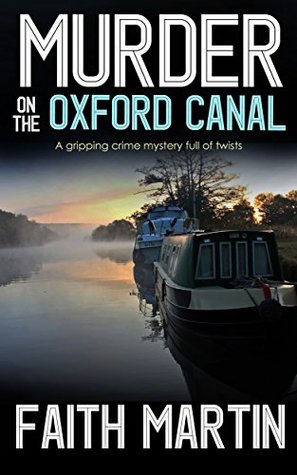 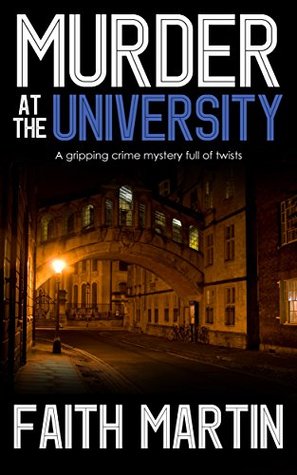 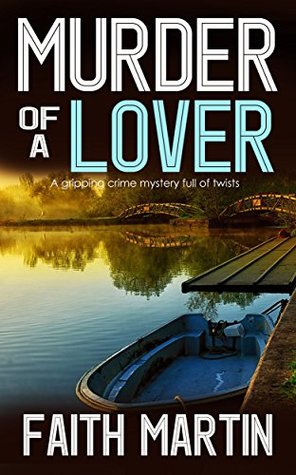 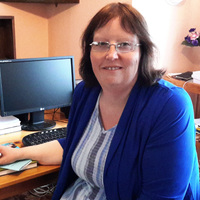