"All quiet along the Potomac,” they say,
“Except, now and then, a stray picket
Is shot as he walks on his beat to and fro,
By a rifleman hid in the thicket.
’Tis nothing—a private or two, now and then,
Will not count in the news of the battle;
Not an officer lost—only one of the men
Moaning out, all alone, his death-rattle.”

All quiet along the Potomac to-night,
Where the soldiers lie peacefully dreaming;
Their tents, in the rays of the clear autumn moon
Or the light of the watch-fire, are gleaming.
A tremulous sigh, as the gentle night-wind
Through the forest-leaves softly is creeping;
While stars up above, with their glittering eyes,
Keep guard—for the army is sleeping.

There’s only the sound of the lone sentry’s tread,
As he tramps from the rock to the fountain,
And thinks of the two in the low trundle-bed
Far away in the cot on the mountain.
His musket falls slack—his face, dark and grim,
Grows gentle with memories tender,
As he mutters a prayer for the children asleep—
For their mother—may Heaven defend her!

The moon seems to shine just as brightly as then,
That night, when the love yet unspoken
Leaped up to his lips—when low-murmured vows
Were pledged to be ever unbroken.
Then drawing his sleeve roughly over his eyes,
He dashes off tears that are welling,
And gathers his gun closer up to its place,
As if to keep down the heart-swelling.

He passes the fountain, the blasted pine-tree,
The footstep is lagging and weary;
Yet onward he goes, through the broad belt of light,
Toward the shade of the forest so dreary.
Hark! was it the night-wind that rustled the leaves?
Was it moonlight so suddenly flashing?
It looked life a rifle—“Ha! Mary, good-by!”
And the life-blood is ebbing and plashing.

All quiet along the Potomac to-night,
No sound save the rush of the river;
While soft falls the dew on the face of the dead—
The picket’s off duty forever!"
0 likes 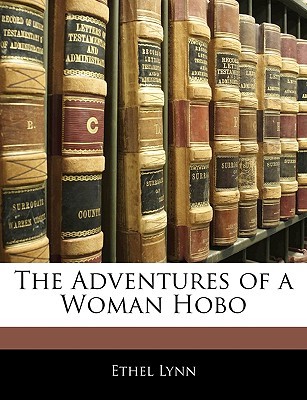 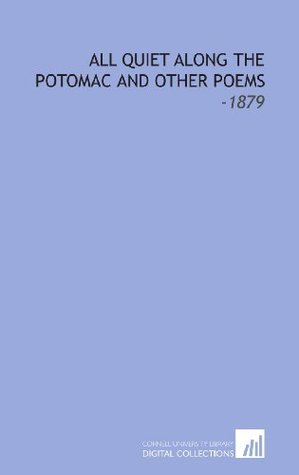 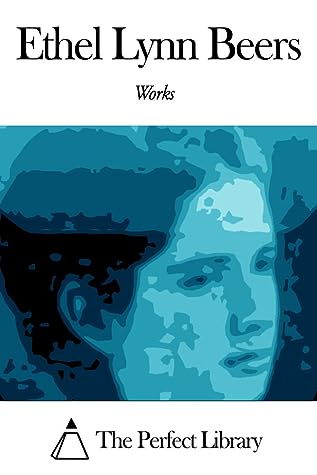