"As our mother earth is a mere speck in the sunbeam in the illimitable universe, so man himself is but a tiny grain of protoplasm in the perishable framework of organic nature. [This] clearly indicates the true place of man in nature, but it dissipates the prevalent illusion of man's supreme importance and the arrogance with which he sets himself apart from the illimitable universe and exalts himself to the position of its most valuable element."
24 likes
"Civilisation and the life of nations are governed by the same laws as prevail throughout nature and organic life."
9 likes
"Where faith commences, science ends. Both these arts of the human mind must be strictly kept apart from each other. Faith has its origin in the poetic imagination; knowledge, on the other hand, originates in the reasoning intelligence of man. Science has to pluck the blessed fruits from the tree of knowledge, unconcerned whether these conquests trench upon the poetical imaginings of faith or not."
6 likes
"In consequence of Darwin's reformed Theory of Descent, we are now in a position to establish scientifically the groundwork of a non-miraculous history of the development of the human race. ... If any person feels the necessity of conceiving the coming into existence of this matter as the work of a supernatural creative power, of the creative force of something outside of matter, we have nothing to say against it. But we must remark, that thereby not even the smallest advantage is gained for a scientific knowledge of nature. Such a conception of an immaterial force, which as the first creates matter, is an article of faith which has nothing whatever to do with human science."
3 likes
"It is, however, a most astonishing but incontestable fact, that the history of the evolution of man as yet constitutes no part of general education. Indeed, our so-called 'educated classes' are to this day in total ignorance of the most important circumstances and the most remarkable phenomena which Anthropogeny has brought to light."
3 likes 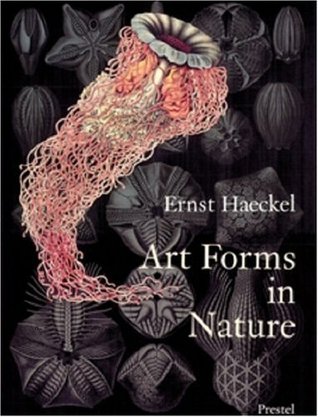 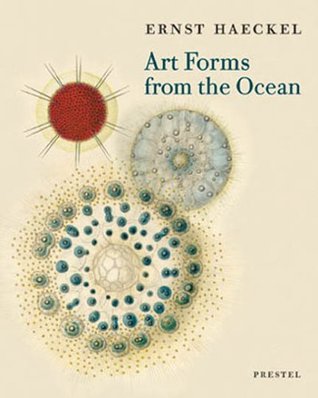 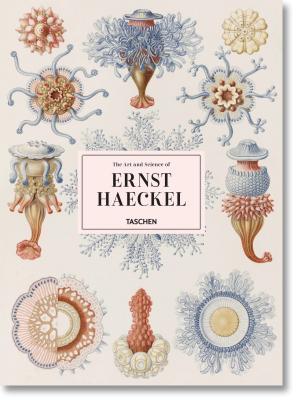 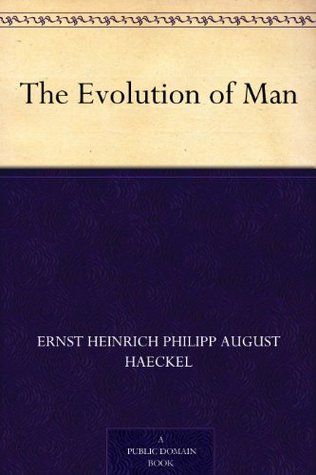 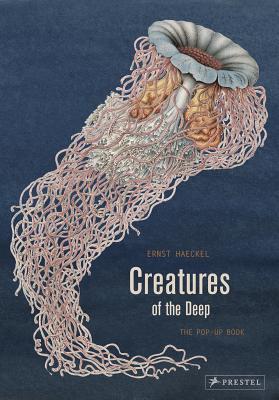 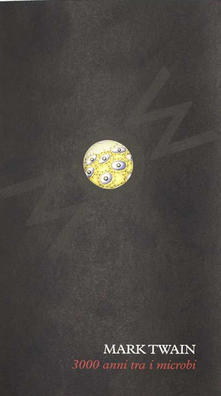 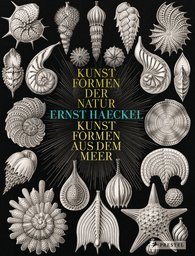 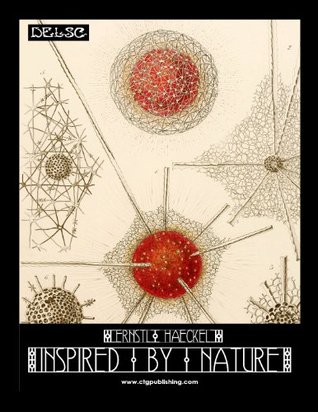 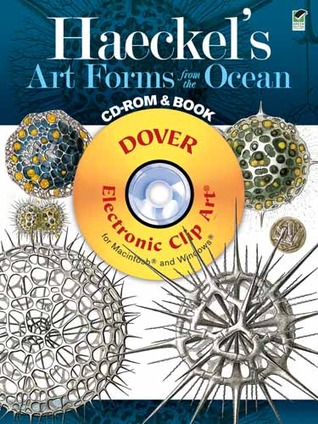 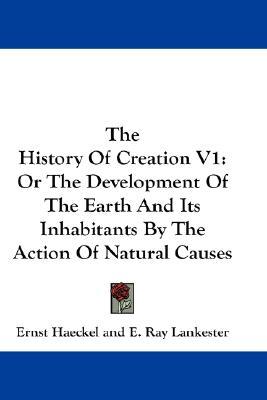 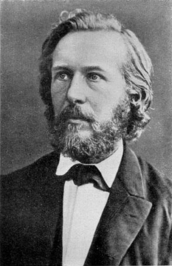