"In referance to flying through thunderstorms; "A pilot may earn his full pay for that year in less than two minutes. At the time of incident he would gladly return the entire amount for the privilege of being elsewhere."
9 likes
"The only characteristic all airliners share is that upon proper urging they are normally capable of leaving the earth's surface."
3 likes
"Those ever more frequent nights when his loneliness became unbearable and he took solace in wine he would sometimes stand outside his tent holding his cup toward the great mass as if it lived and was then only slumbering beneath the stars. Drunk and bemused at its enormous dimensions he would mumble words at it, reaching out as if he could touch it. “Hail, you sleeping elephant—what would happen if you farted? Roll over, mighty carbuncle on the face of the earth, and dump the Jews in the sea of salt. I will live to crown you, Masada, with a wreath of my urine."
2 likes
"As the years go by, he returns to this invisible world rather than to earth for peace and solace. There also he finds a profound enchantment, although he can seldom describe it. He can discuss it with others of his kind, and because they too know and feel its power they understand. But his attempts to communicate his feelings to his wife or other earthly confidants invariably end in failure. Flying is hypnotic and all pilots are willing victims to the spell. Their world is like a magic island in which the factors of life and death assume their proper values. Thinking becomes clear because there are no earthly foibles or embellishments to confuse it. Professional pilots are, of necessity, uncomplicated, simple men. Their thinking must remain straightforward, or they die—violently."
2 likes
"Anyone can do the job when things are going right. In this business we play for keeps."
1 likes 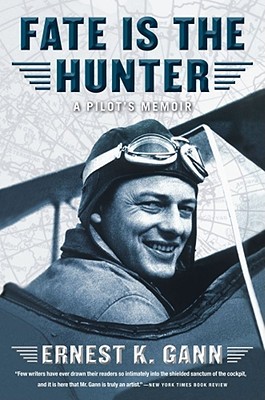 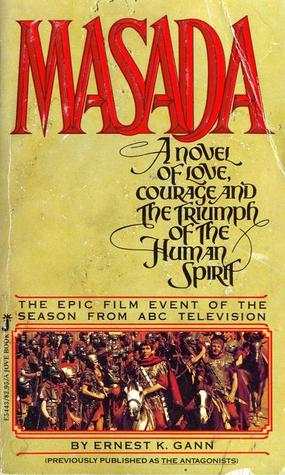 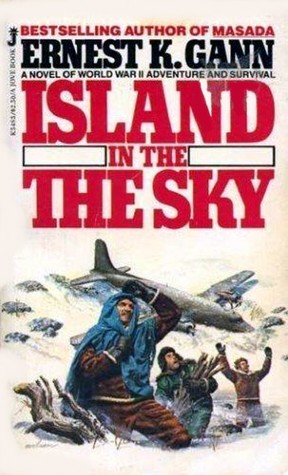 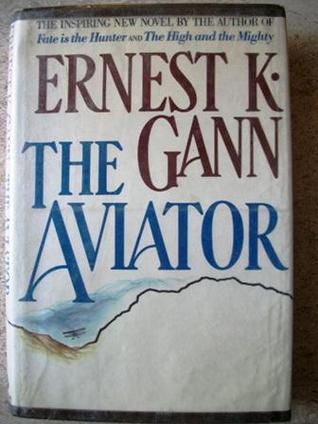 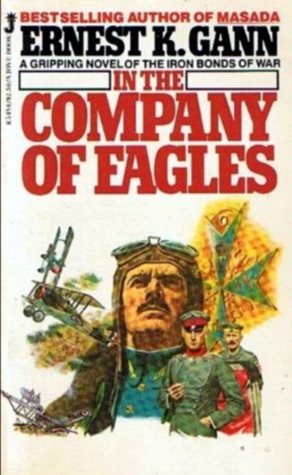 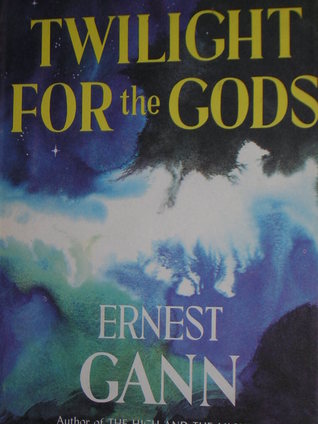 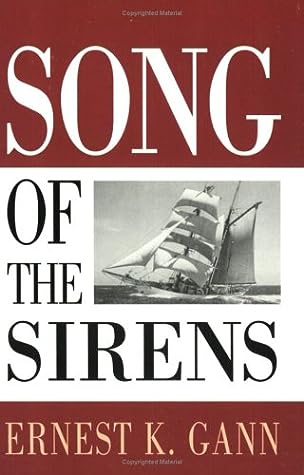 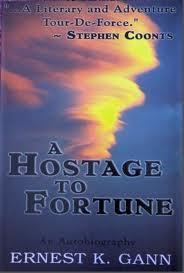 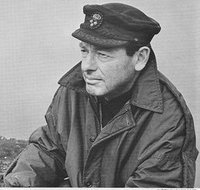