"Love is a decision, it is a judgment, it is a promise. If love were only a feeling, there would be no basis for the promise to love each other forever. A feeling comes and it may go. How can I judge that it will stay forever, when my act does not involve judgment and decision."
2,126 likes
"A person who has not been completely alienated, who has remained sensitive and able to feel, who has not lost the sense of dignity, who is not yet "for sale", who can still suffer over the suffering of others, who has not acquired fully the having mode of existence - briefly, a person who has remained a person and not become a thing - cannot help feeling lonely, powerless, isolated in present-day society. He cannot help doubting himself and his own convictions, if not his sanity. He cannot help suffering, even though he can experience moments of joy and clarity that are absent in the life of his "normal" contemporaries. Not rarely will he suffer from neurosis that results from the situation of a sane man living in an insane society, rather than that of the more conventional neurosis of a sick man trying to adapt himself to a sick society. In the process of going further in his analysis, i.e. of growing to greater independence and productivity,his neurotic symptoms will cure themselves."
1,026 likes
"Love isn't something natural. Rather it requires discipline, concentration, patience, faith, and the overcoming of narcissism. It isn't a feeling, it is a practice."
749 likes
"If other people do not understand our behavior—so what? Their request that we must only do what they understand is an attempt to dictate to us. If this is being "asocial" or "irrational" in their eyes, so be it. Mostly they resent our freedom and our courage to be ourselves. We owe nobody an explanation or an accounting, as long as our acts do not hurt or infringe on them. How many lives have been ruined by this need to "explain," which usually implies that the explanation be "understood," i.e. approved. Let your deeds be judged, and from your deeds, your real intentions, but know that a free person owes an explanation only to himself—to his reason and his conscience—and to the few who may have a justified claim for explanation."
606 likes
"Immature love says: 'I love you because I need you.' Mature love says 'I need you because I love you."
587 likes 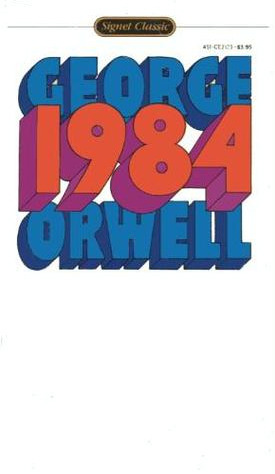 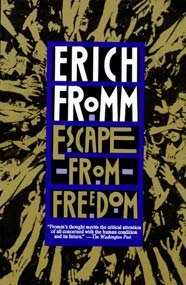 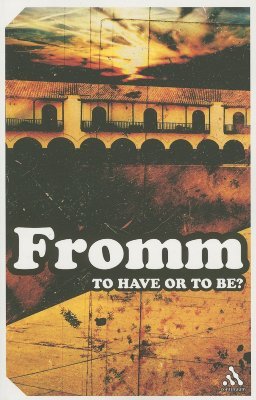 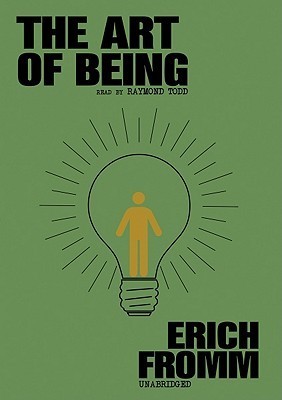 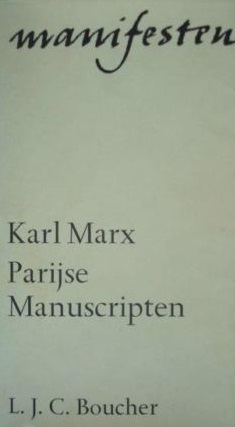 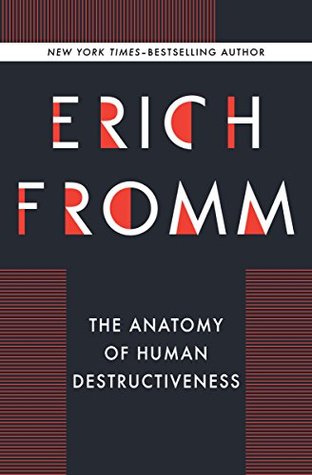 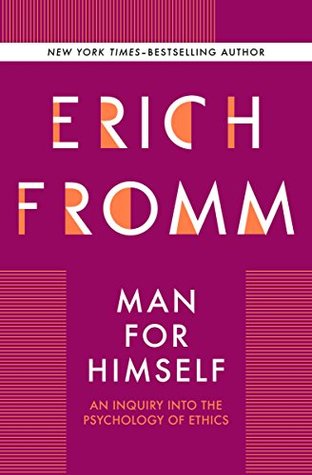 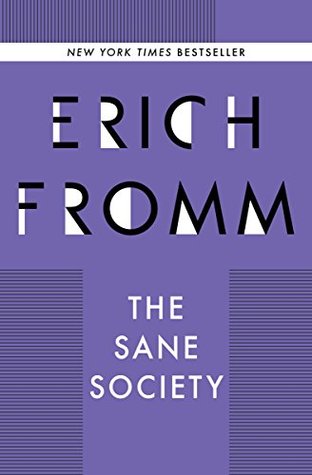