"On that hill, silently and solemnly, Superboy promised himself and who or whatever else might hear his thoughts that his life would be devoted to the preservation of life; that he would use his powers whenever possible to save and improve the conditions of life and of living things everywhere; that under no circumstances would he ever be responsible for the loss of a single conscious life; that failing in any of these affirmations he would renounce his powers forever. There could be no nobler mission for a superman."
1 likes
"In Hamlet, the hero hates his Uncle King Claudius so much that he avoids killing him while Claudius is praying in church, because Hamlet believes that anyone, no matter how sinful, who dies while he is praying, will go to his reward in Heaven rather than Hell. He hates Claudius enough to let him live, rather than assure him of entry to Heaven, no matter how painful that entry may be."
1 likes
"White looked like the sort of man Bruce Jenner would be when he grew up."
0 likes 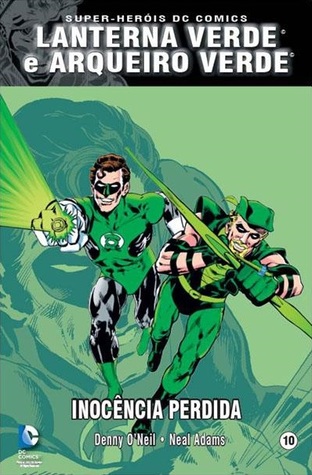 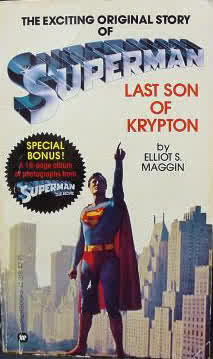 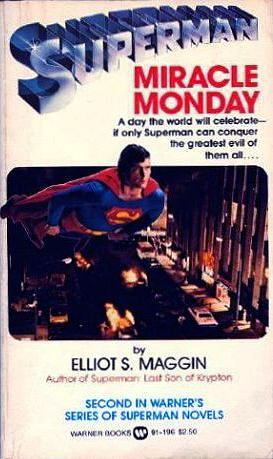 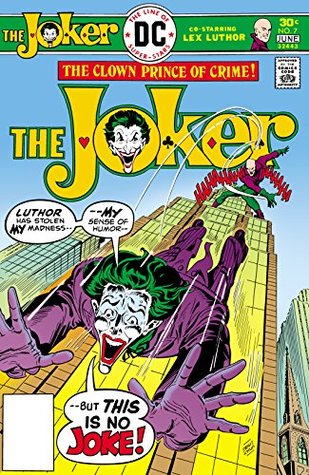 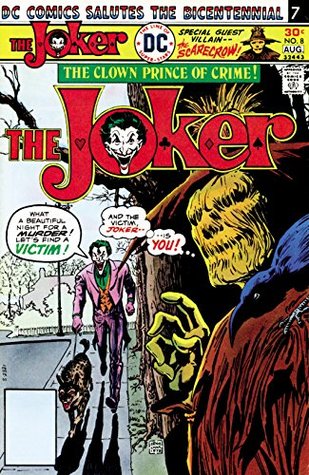 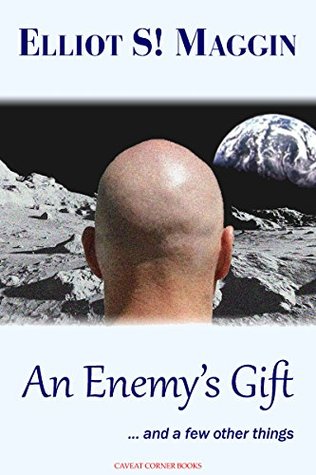 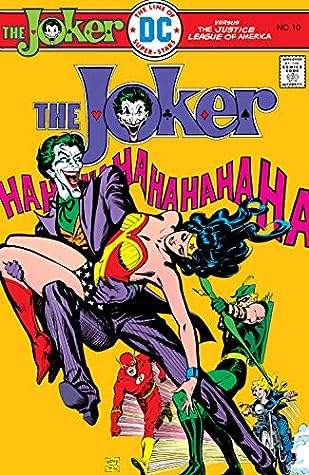 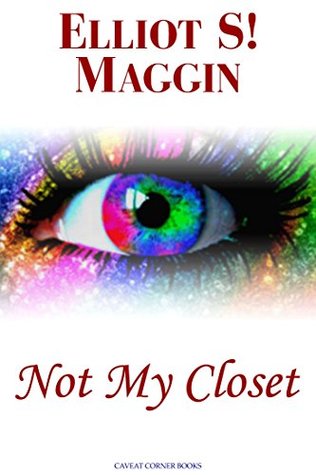 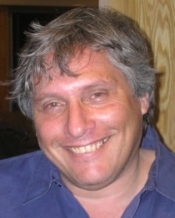