"It was wrong. It was like arresting the gun for murder."
7 likes
"Had Walter ever read Bernard Shaw (he had not), he might have been pleased with the line, "When you have learned something, my dear, it often feels at first as if you had lost something."
5 likes
"The girl was kind in a special way; when you spoke to her, she seemed to stop thinking of whatever she been thinking and listened to you altogether."
4 likes
"LONG, LONG AGO IN the Incubation Period of Man—long before booking agents, five-a-days, theatrical boarding houses, subway circuits, and Variety—when Megatherium roamed the trees, when Broadway was going through its First Glacial Period, and when the first vaudeville show was planned by the first lop-eared, low-browed, hairy impresario, it was decreed: “The acrobat shall be first.” Why the acrobat should be first no one ever explained; but that this was a dubious honor every one on the bill—including the acrobat—realized only too well. For it was recognized even then, in the infancy of Show Business, that the first shall be last in the applause of the audience. And all through the ages, in courts and courtyards and feeble theatres, it was the acrobat—whether he was called buffoon, farceur, merry-andrew, tumbler, mountebank, Harlequin, or punchinello—who was thrown, first among his fellow-mimes, to the lions of entertainment to whet their appetites for the more luscious feasts to come. So that to this day their muscular miracles are performed hard on the overture’s last wall shaking blare, performed with a simple resignation that speaks well for the mildness and resilience of the whole acrobatic tribe."
2 likes
"My very revered father, I am beginning to think that - Well, there’s little peace in this world for a quiet book-loving man."
2 likes 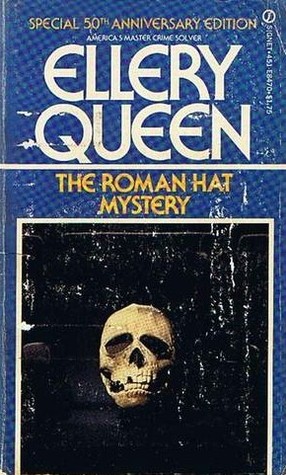 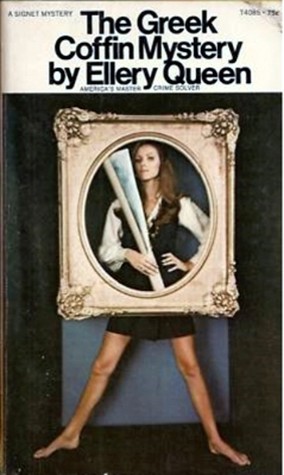 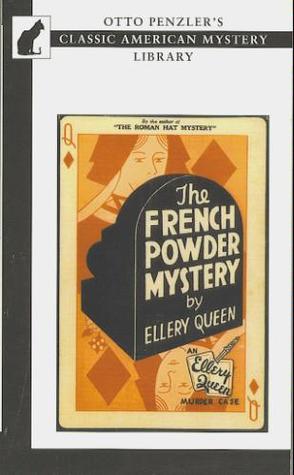 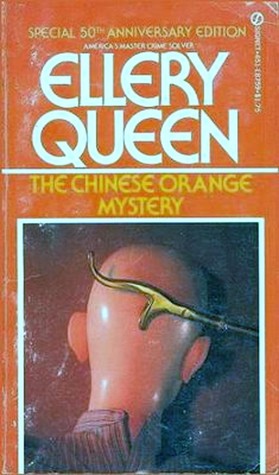 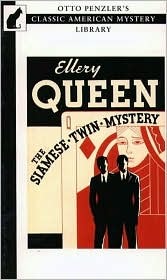 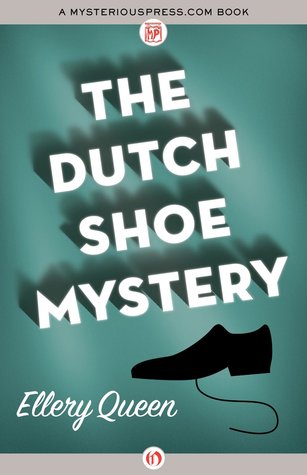 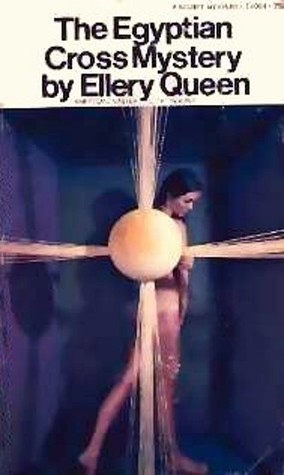 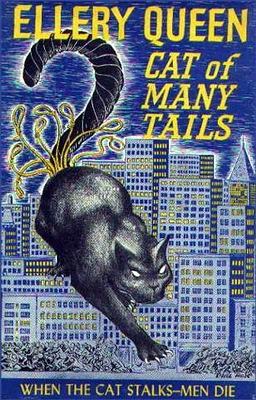 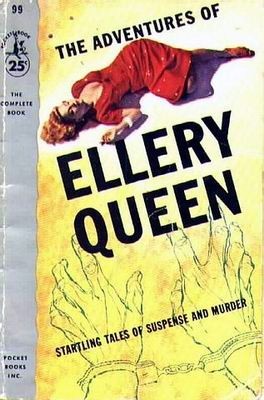 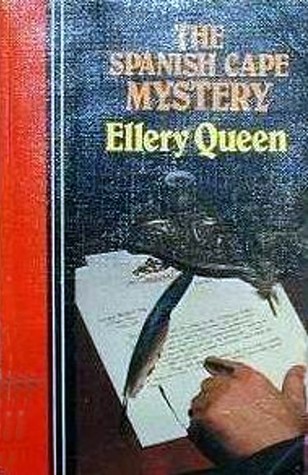