"When the Hawaiians appeared at Frontier Park, the audience and other cowboys paused to take them in: ornate leather chaps, long rawhide lariats, flowers around their hats, and dark skin—they were different in every way. To locals and tourists in Cheyenne, the paniolo were not just odd; they were interlopers."
0 likes
"The gh at the end of many modern words, however, like dough, cough, and trough, is actually an artifact not of Dutch orthographic tendencies, but of Norman distaste for the Middle English letter yogh, which looked like this: 3. Yogh fell out of use around the end of the fifteenth century."
0 likes 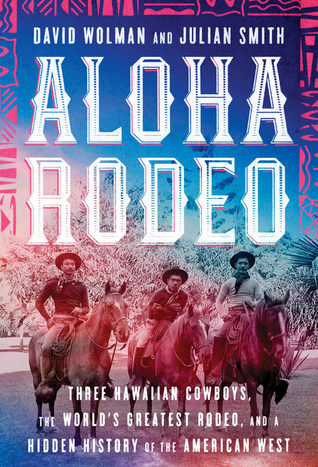 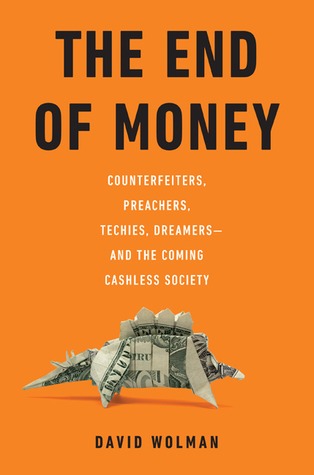 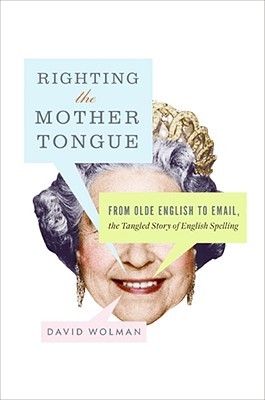 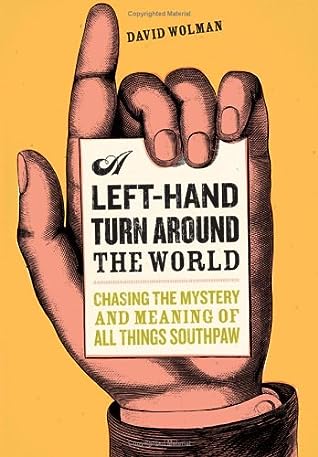 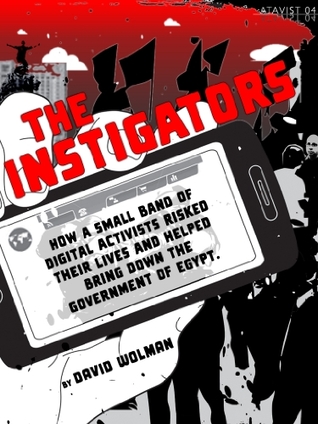 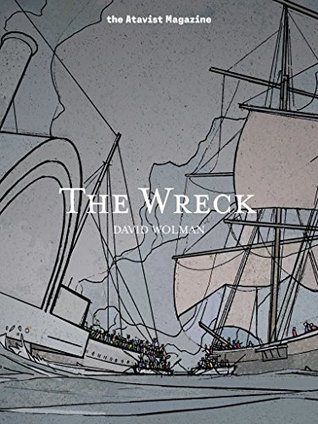 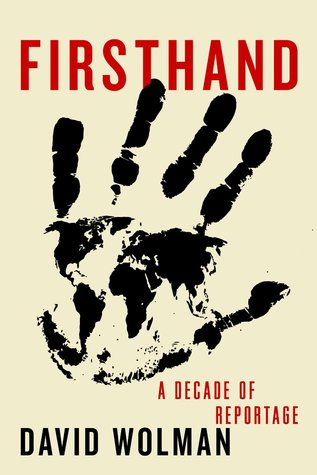 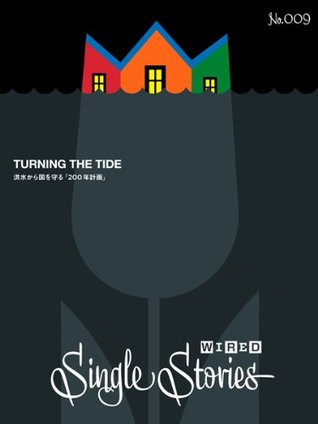 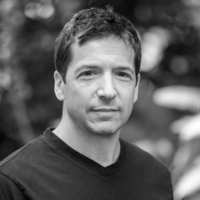