"Our country’s cheerleaders are wedded to the notion of American exceptionalism. But when it comes to the machinations of power, we are all too similar to other societies and ones that have come before us. There is an implacable brutality to power that is familiar throughout the world and throughout history."
5 likes
"After a long discussion of the country's woes, the interviewer asked Bobby, "But you are an optimist?" Kennedy nodded and smiled his weary-eyed smile. "Just because you can't live any other way, can you?" he replied."
2 likes
"If Dulles could use a person, that person was somehow real for him. If not, that person didn’t exist."
2 likes
"San Francisco’s battles are no longer with itself but with the outside world, as it exports the European-style social ideas that drive Republican leaders and Fox News commentators into a frenzy: gay marriage, medical marijuana, universal health care, immigrant sanctuary, “living” minimum wage, bicycle-friendly streets, stricter environmental and consumer regulations. Conservatives see these San Francisco values as examples of social engineering gone mad. But in San Francisco, they’re seen as the bedrock of a decent society, one that is based on a live-and-let-live tolerance, shared sense of humanity, and openness to change."
1 likes
"What he confessed was this. He had not been serving God, after all, when he followed Allen Dulles. He had been on a satanic quest.
These were some of James Jesus Angleton’s dying words. He delivered them between fits of calamitous coughing—lung-scraping seizures that still failed to break him of his cigarette habit—and soothing sips of tea. “Fundamentally, the founding fathers of U.S. intelligence were liars,” Angleton told Trento in an emotionless voice. “The better you lied and the more you betrayed, the more likely you would be promoted. . . . Outside of their duplicity, the only thing they had in common was a desire for absolute power. I did things that, in looking back on my life, I regret. But I was part of it and loved being in it.”
He invoked the names of the high eminences who had run the CIA in his day—Dulles, Helms, Wisner. These men were “the grand masters,” he said. “If you were in a room with them, you were in a room full of people that you had to believe would deservedly end up in hell.”
Angleton took another slow sip from his steaming cup. “I guess I will see them there soon." 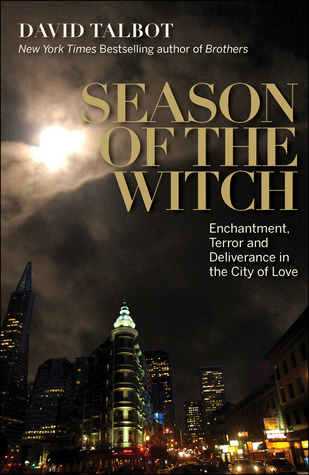 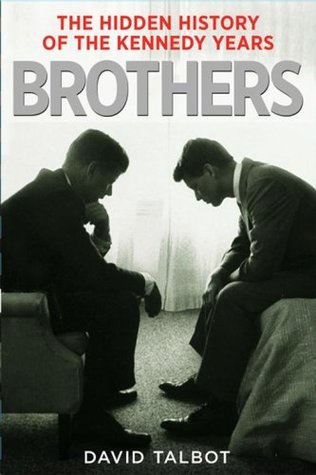 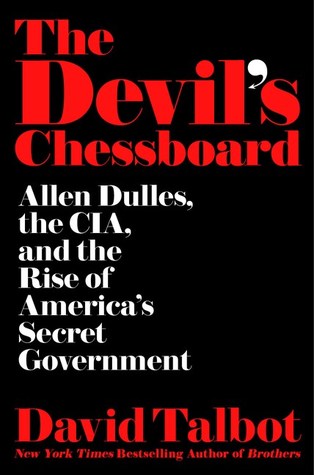 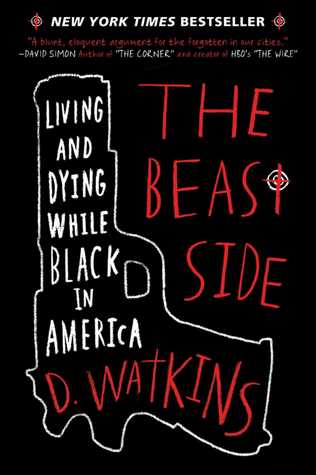 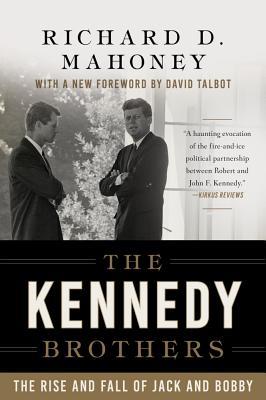 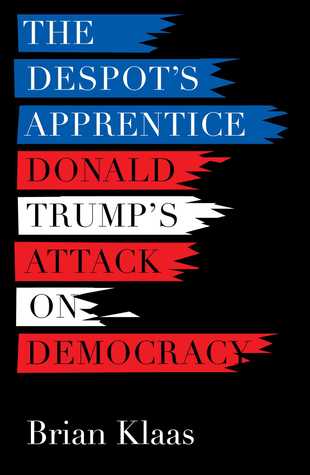 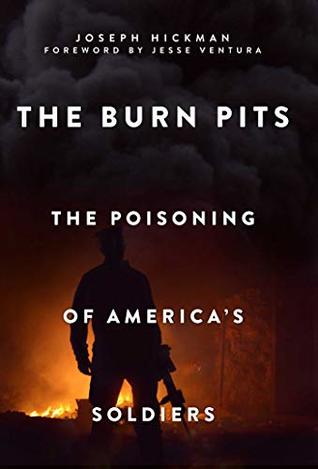 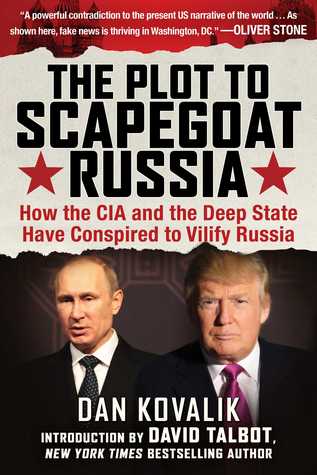 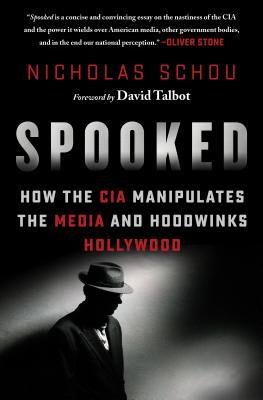 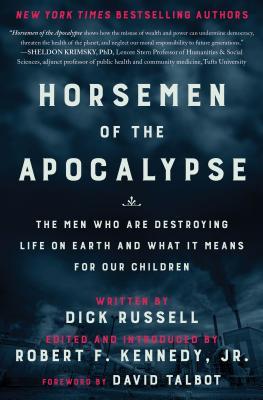 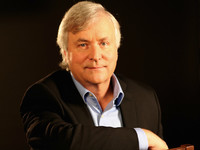