"We set ourselves to achieve a society which would be maximally-tolerant. But that resolve not only gives maximum scope to the activities of those who have set themselves to achieve the maximally-intolerant society. It also, and more importantly, paralyzes our powers of resistance to them."
2 likes
"This meaning-argument is of a very different kind from the arguments I have been speaking about so far. The premise entails the conclusion all right, but it is so astoundingly false that it defies criticism, at first, by the simple method of taking the reader's breath away. This was a method which the neo-Hegelian idealists later perfected: reasoning from a sudden and violent solecism. Say or imply, for example, that in English “value” means the same as “individuality.” You can be miles down the track of your argument before they get their breath back.
This method is not only physiologically but ethologically sound. Of course it should never be used first. You need first to earn the respect of your readers, by some good reasoning, penetrating observations, or the like: then apply the violent solecism. Tell them, for example, that when we say of something that it is a prime number, we mean that it was born out of wedlock. You cannot go wrong this way. Decent philosophers will be so disconcerted by this, that they will never do the one thing they should do: simply say, “That is NOT what ‘prime number’ means!” Instead, they will always begin … [by] casting about for an excuse for someone’s saying what you said, or a half-excuse, or a one-eighth excuse; nor is there any danger that they will search in vain."
1 likes
"Now, why is it that the idea of intention keeps turning up in explanations of adaptation, intruding even into ones where it is supposed to have no place? And why is it as hard, as we saw in the preceding section that it is, to translate the idea of intention out of the explanation of any particular adaptation?
"Surely"
0 likes
"But there is one fact which does emerge from human history with unvarying insistence, and it is a fact which is fatal to the Malthus-Darwin theory: that the natural rate of human increase is repressed the more, not where the misery due to famine, war, and pestilence falls more heavily, but precisely where it falls more lightly."
0 likes
"If "final causes" means purposes, or purposive activities, then Darwinism not only does not "expel" them: it builds them into the very foundation of its explanation of evolution.
Even"
0 likes 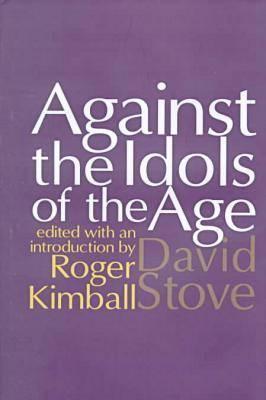 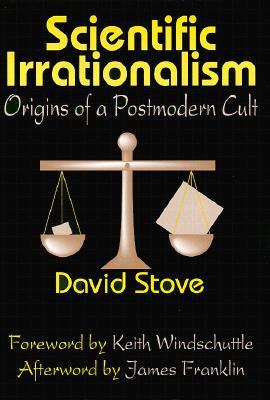 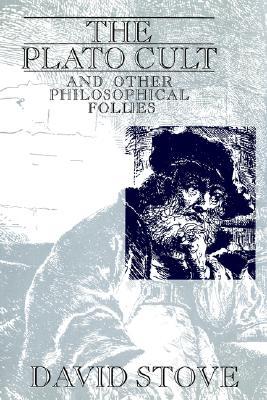 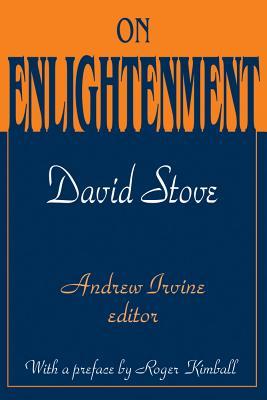 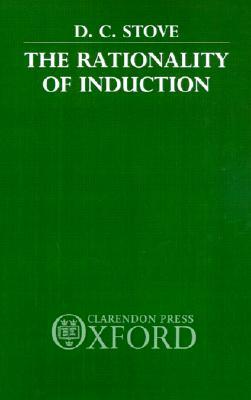 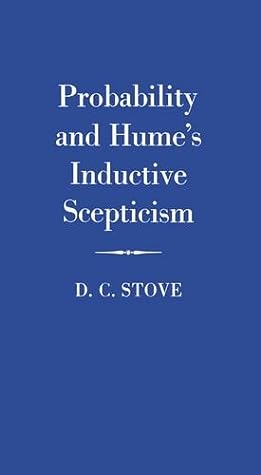