"Finally, none of the founding fathers knew anything of the churches that became so large in the United States in the twentieth century—the Pentecostals (or charismatics) and the nondenominational evangelicals. What the six founding fathers did know were the churches in which they had been raised—and in all cases those churches were the established churches of their colonies. But the founders were also very familiar with a radical religious outlook called Deism, to which this study now turns."
0 likes 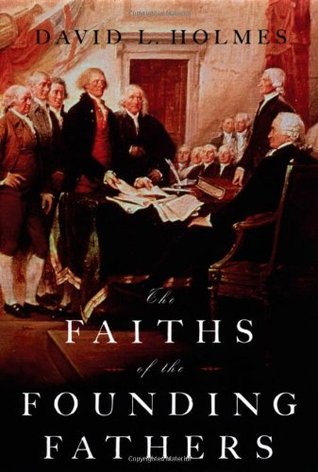 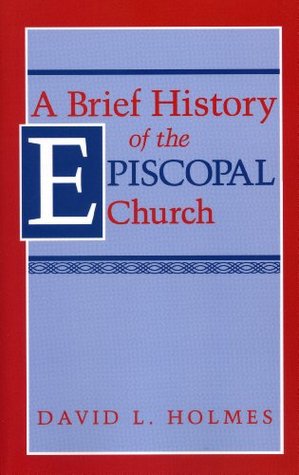 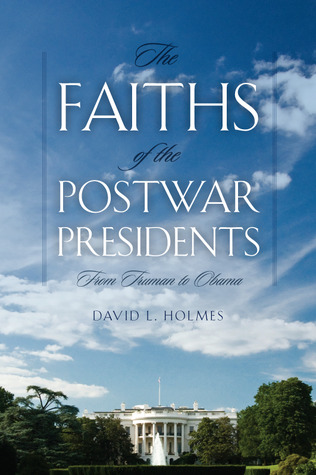 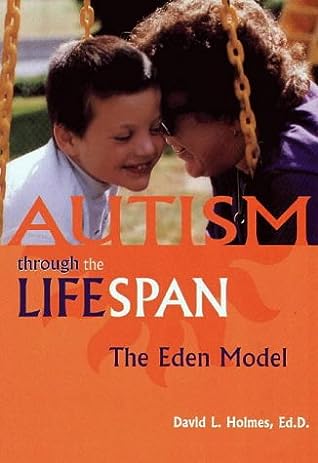 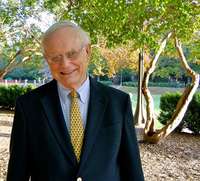