"Truth never seems obvious until it is known."
8 likes
"Magician James Randi has used this empirical approach when testing those claiming to see glowing auras around people’s bodies:
Randi: Do you see an aura around my head?
Aura seer: Yes, indeed.
Randi: Can you still see the aura if I put this magazine in front of my face?
Aura seer: Of course.
Randi: Then if I were to step behind a wall barely taller than I am, you could determine my location from the aura visible above my
head, right?
Randi once told me that no aura seer has agreed to take this simple test."
3 likes
"We look for wonders and the unseen reality-the hand of God- in things extrordinary, when more often his presence is to be found in the unheralded, familiar, everyday events of which life is woven."
3 likes
"Although history may therefore seem like a series of inevitable events, the actual future is seldom foreseen."
2 likes
"As morning approaches, body temperature rises, then peaks during the day, dips for a time in early afternoon (when many people take siestas), and begins to drop again in the evening. Thinking is sharpest and memory most accurate when we are at our daily peak in circadian arousal. Try pulling an all - nighter or working an occasional night shift. You’ll feel groggiest in the middle of the night but may gain new energy when your normal wake - up time arrives."
2 likes 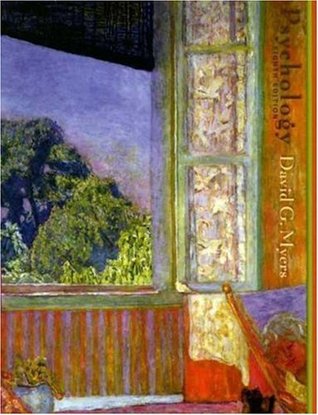 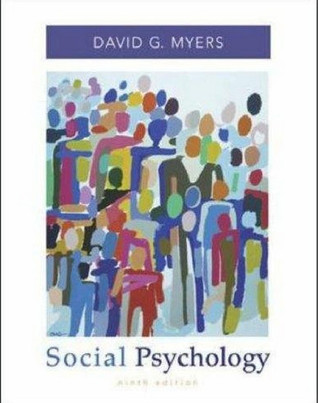 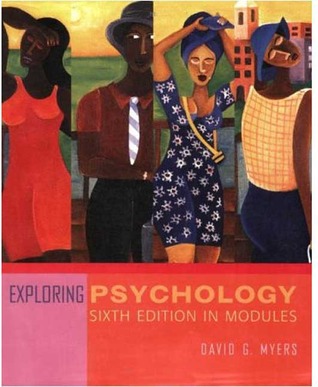 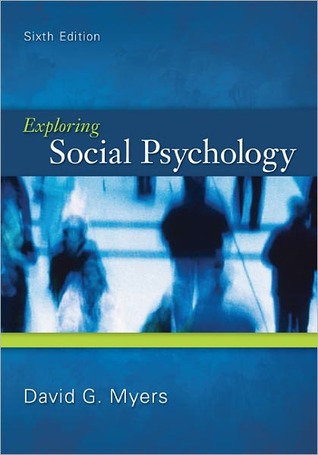 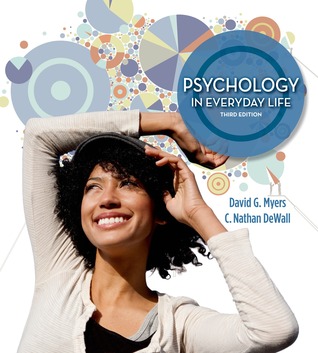 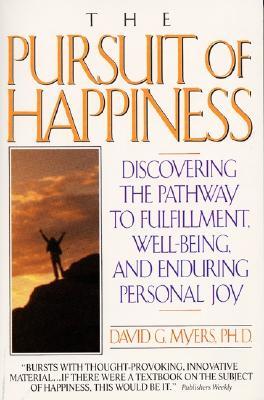 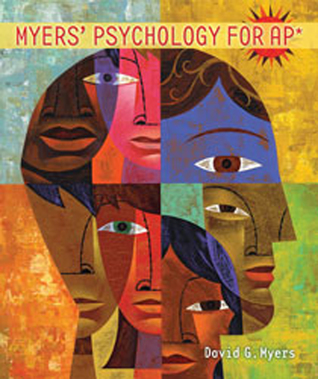 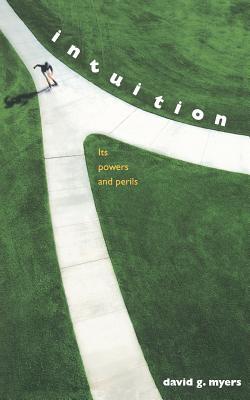 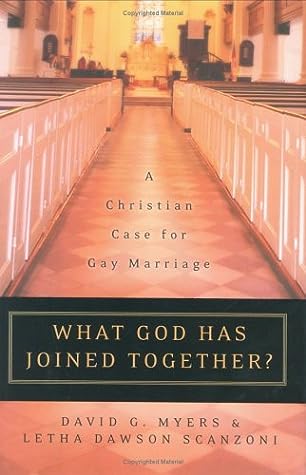 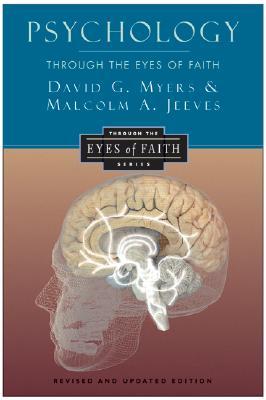