"To fall in love successfully, you don’t want too much self-awareness."
0 likes
"Tieken has suggested, on the basis of the problems we have outlined, that all the Sangam poems in the major anthologies were composed to order by poets who were perfectly aware of the fictive nature of their subject (tuṟai) and its context. Thus eighth- or ninth-century poets at the Pandya court, in Tieken’s reconstruction, deliberately composed poems with an internal speaker addressing a far more ancient hero or patron—as if a poet today were to adopt the persona of, say, Christopher Marlowe writing verses for Queen Elizabeth. But there is no need to conjure up such a scenario, with early-medieval court poets busy composing thousands of poems deliberately retrojected into the distant past, using conventional themes as well as invented materials meant to bring these ancient kings and bards to life. Is it not far more economical to imagine a process whereby the poems, many of them very old, all of them self-conscious literary efforts to begin with, survived through a slow process of recording, editorial accretion, and explication? Moreover, the relation of poem to colophon must have been, in many cases, far more intimate than any linear development could account for. There may well have been cases where the text and the colophon are, in a special sense, mutually determining—that is, cases where the poetic situation at work in the poem fits and informs the colophon long before the latter was recorded. Again, there is no need to assume that the “fictive” nature of the colophon means it is false. Quite the contrary may be the case: poem and colophon, though certainly distinct, usually share a single mental template. Fiction often offers a much closer approximation to truth than what passes for fact can give us. It’s also possible that some of the colophons are arbitrary editorial interventions long after the period of composition—that is, that well-known, ancient names were recycled by creative editors. We need to keep an open, critical mind as we investigate these materials."
0 likes
"modern spoken Tamil is astonishingly rich in Sanskrit loan words. Indeed, there may well be more straight Sanskrit in Tamil than in the Sanskrit-derived north Indian vernaculars."
0 likes
"Alexander Lubotsky has, however, proven decisively that the Vedic “substratum”—that is, the linguistic environment that the speakers of Vedic Sanskrit encountered as they moved southward and eastward into the subcontinent—cannot have been Dravidian; and Michael Witzel has convincingly shown (following F. B. J. Kuiper) that there is a significant lexical level of Munda (Austroasiatic) language in the Veda, with hundreds of loan words, thus making Austroasiatic a more likely candidate for the early substratum.33"
0 likes 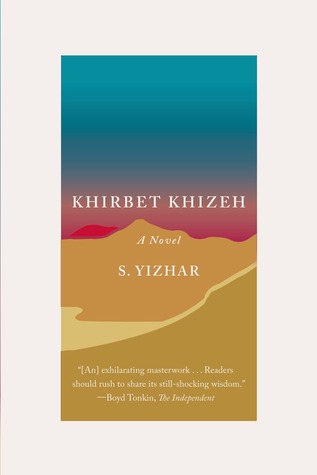 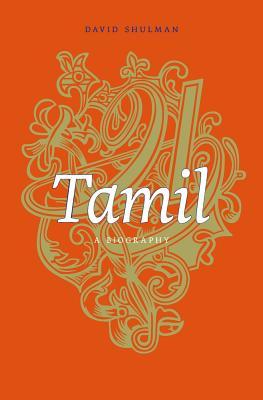 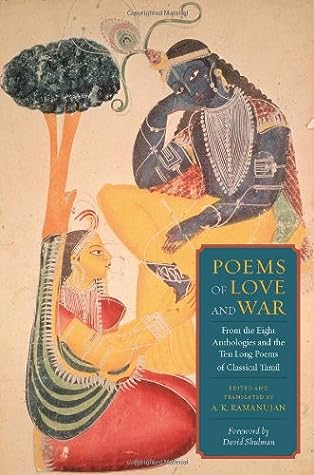 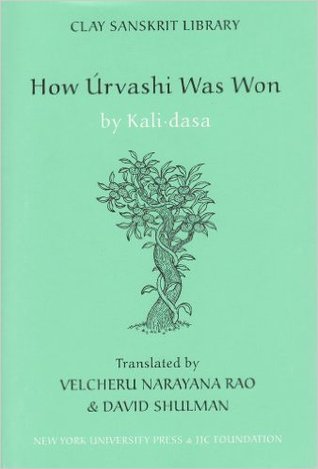 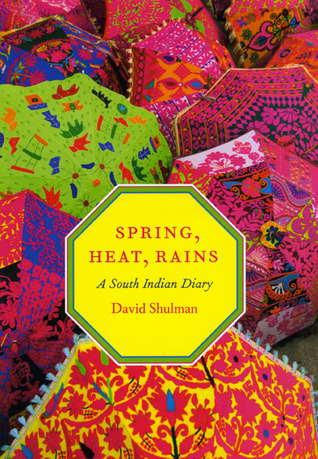 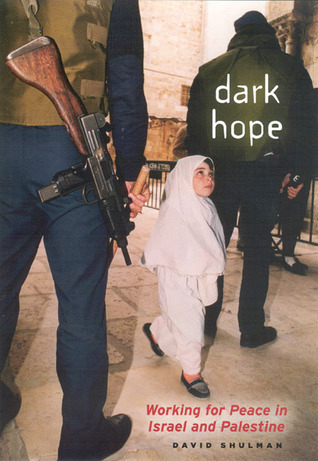 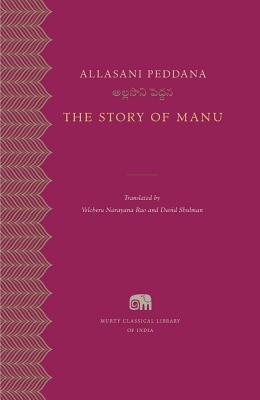 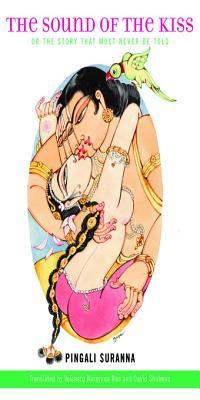 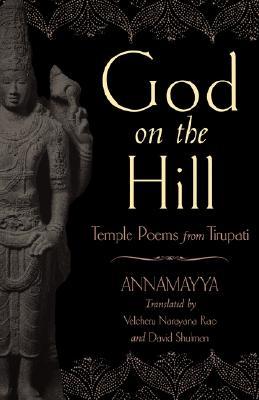 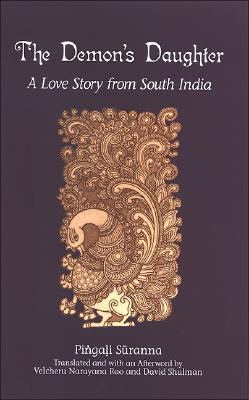 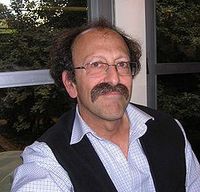