"The freshly raked, vibrant, green grass, which is normally six feet below his eyes, is now twelve feet down. Startled at the sight, he descends quickly to the earth stumbling but not falling when his feet touch the land. Not until his feet are firmly back on solid ground does he realize the full thrill, fear, and excitement of the experience."
1 likes
"For some reason, no one has ever caught sight of him flying, which is strange because his flying is now more frequent and longer-lasting. Living in northern Ohio, most of his flying takes place from April to November, but when it is clear and warm on winter days, he sneaks in a flight. Mostly staying close to the treetops to avoid detection keeps him out of sight and no one has reported the strange vision of a man flying across the sky."
0 likes
"Gail Ledbetter: "It wasn’t so much what he (Jack) said but how he said it that made the difference."
0 likes
"He showed up for an application wearing his Sunday white shirt and a tie bought for him several years before. It was easy to see he had outgrown the undersized clip-on tie. He was very confident for almost seventeen years old and some might say he was brash. Sterling was passing the office as I explained to this adolescent applicant that ISC was not hiring at this time. Jack insisted he was dropping out of high school to support his mother and siblings."
0 likes
"John “Jack” Brown was my dad. I have always called him Dad and will remember him as Dad. Fathers can be anything, but dads are always loving, tender and sensitive even when they’re angry with you. No matter how angry Dad got or how much I disappointed him, a simple “LuvYa” would calm him down. His down-to-earth smile would transform my unpleasant mood and lift me from my doldrums. His irresistible smile was infectious, while his love for Mom and me was genuine."
0 likes 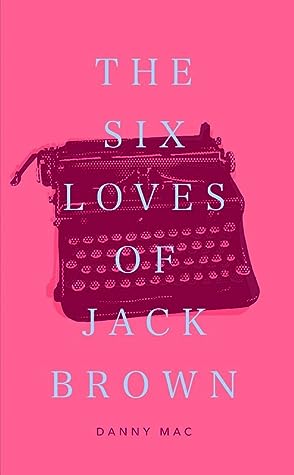 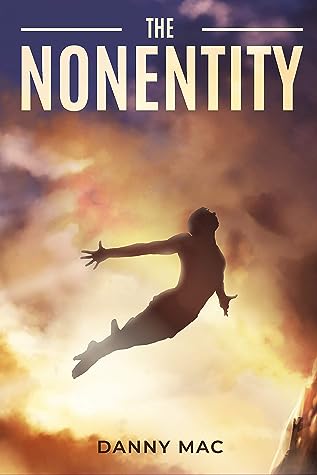 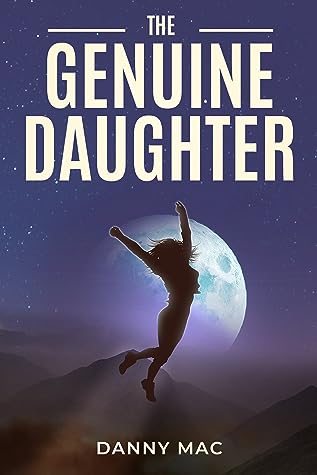 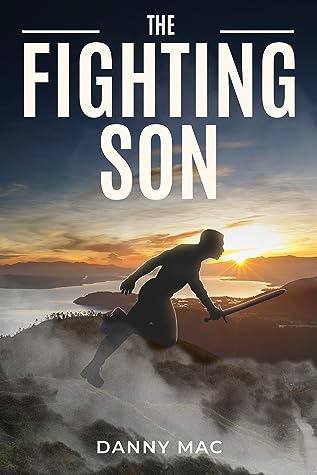