"Much of today’s decline of Christian influence can be traced, not to secularism, but to the failure of significant sections of the church in the era of slavery and segregation. The salt of our witness lost its savor on the altar of racism. Still today, if we speak up about marriage or religious liberty but not about race, why should we think anyone should listen? If we are courageous concerning justice for those who are made in the image of God and live in the womb, but silent about justice for those who have been and still are systemically stripped of the dignity that is theirs as image-bearers as they live in our societies, then we should not be surprised to be charged with double standards."
2 likes
"God is calling all of us not just to see that people have dignity, but to act accordingly. Not just to know, but to do."
1 likes
"Racism focuses on the “otherness” more than on the “man.” It is elevating “my people” above “the other people.” It is the sin of individual pride writ across a larger canvas. It ascribes greater value to one group of image-bearers than another; it divides up groups of image-bearers according to the way they look or the history they have experienced or the culture they have created, as though these things are more fundamental to who we are and who “they” are than being made in God’s image. Racism is often driven by a fear of the “other,” but is rooted in an evil that usurps God as Creator and denies the humanity of our neighbors."
1 likes
"In other words, there is no basis for human dignity without a connection to God. Without taking account of the divine, we are left with a view of a human’s dignity based on that individual’s merit or excellence, based on some societally-agreed or government-imposed yardstick; and if the last century teaches us anything, it is that this shifting metric is dangerous."
0 likes
"Our humility grows in the soil of the truth that we are not God. You are not the center of your own universe, the master of your own fate. You are not the arbiter of right and wrong. You cannot find sufficient reason for your existence or fulfillment in your existence from within."
0 likes 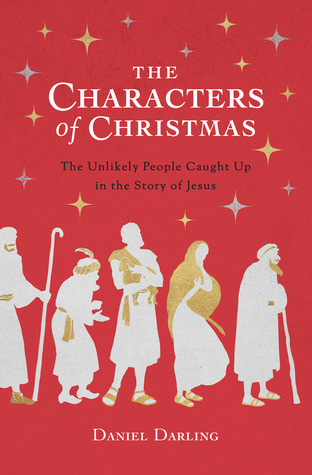 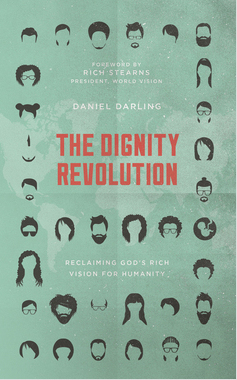 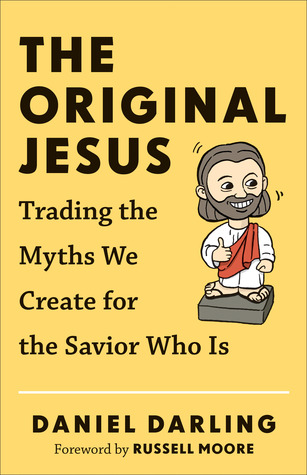 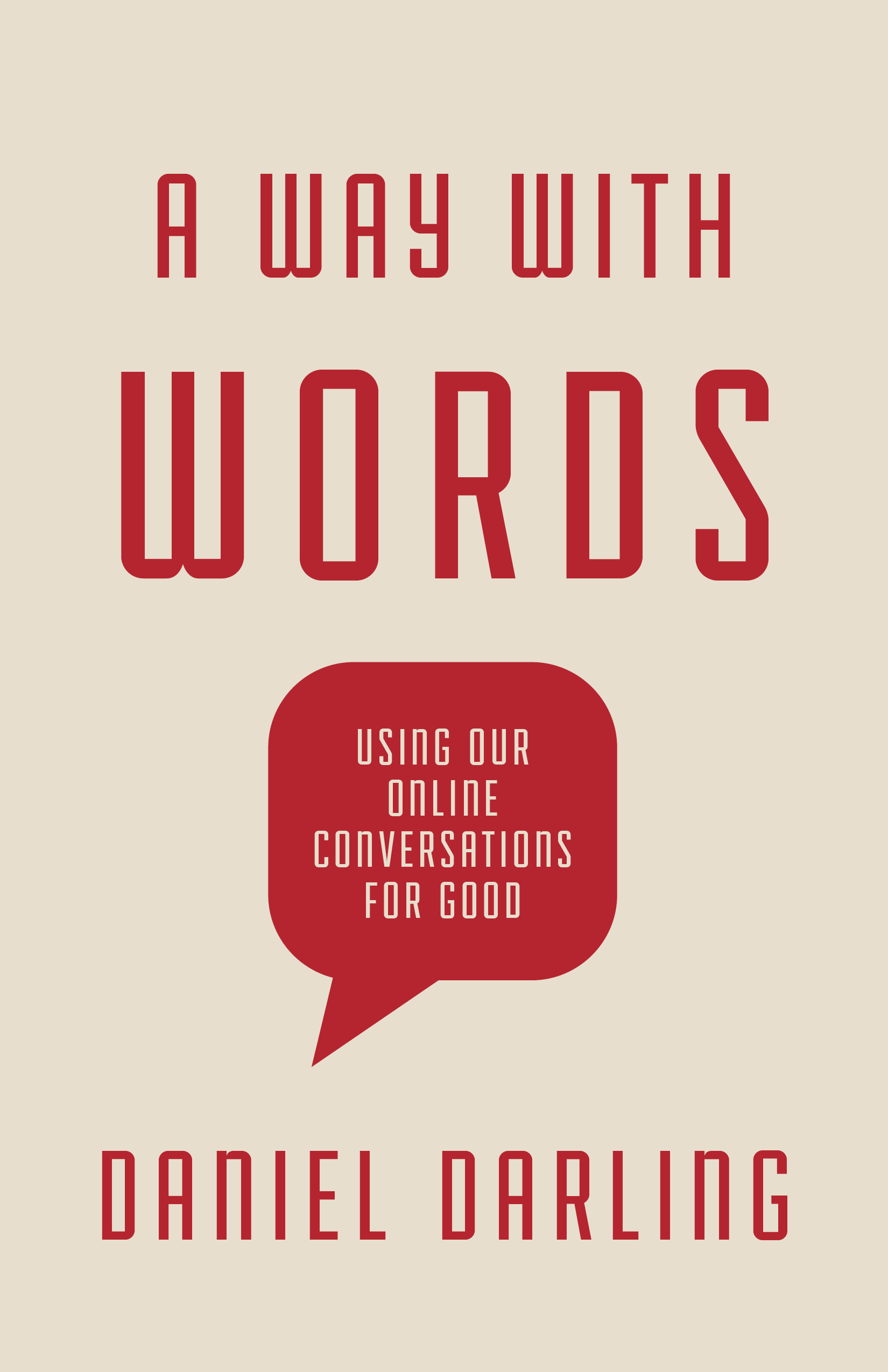 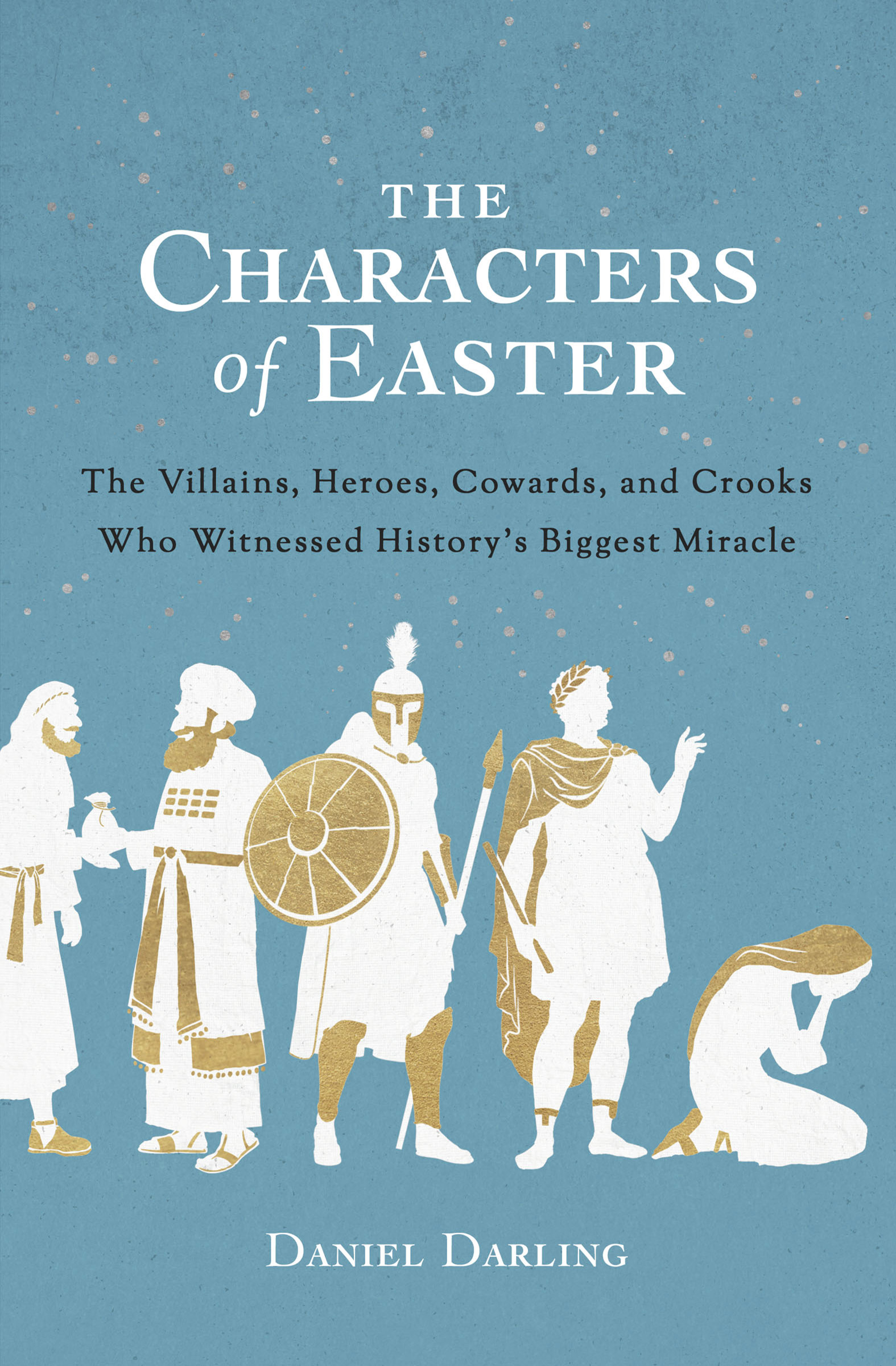 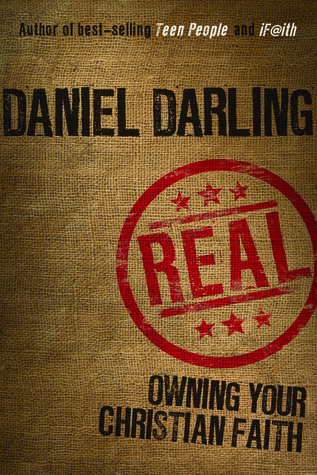 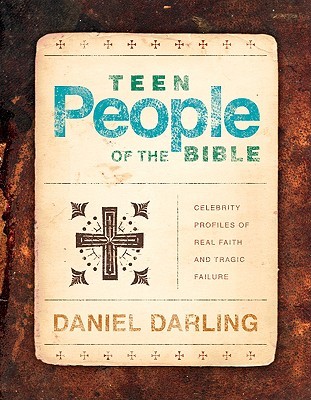 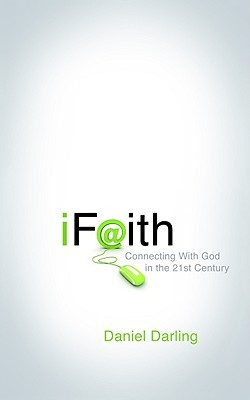 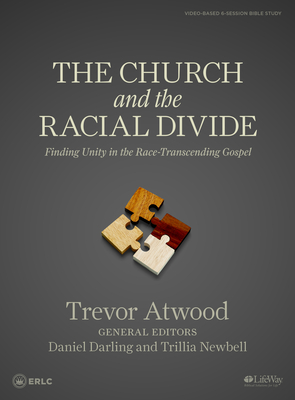