"He wishes he were a skilled poet, it would fit his chosen image perfectly; the poor, tragic, tortured artiste. But he has no talent for words, neither for paints nor music; his uselessness is tremendously total."
15 likes
"The heartbeat is an irregular bell tolling; the footprints create ammonite patterns in the snow; they spiral in serpentine undulations, toward a complicated centre of mass, forming a beautifully inscribed hieroglyph, the earth acting as papyrus. It’s all signs and symbols; reading the emotions of another is an art, and tonight she lacks the imagination needed in order to be creative. Bewitching to behold, wings tucked neatly into the back of a loose summer jacket; his bare feet, dusky and dusty, tumble languidly toward her, over the soft crumbling ground. Dawn finds her dreams more beautiful to inhabit than reality. To her it becomes more real than the bed sheets she’s pulling close to her chest. As he approaches, she continues to watch the invocation of her desire. Wherever he steps the snow flees, it’s as if spring flowers from the very tips of his toes. She holds her breath as he slips his hand into hers, leading her away from the top of the hill on which they are standing. They don’t follow the path, instead they tread boldly over willow roots, twigs and fern leaves. Looking upwards, in order to see the colour of the sky, Dawn crosses her fingers for a shade of blue."
8 likes
"Unaware that he is only interested in the presumed parched pucker in her pants, she is more than happy to give him her phone number."
2 likes
"As though eavesdropping, the whistling wind refuses to speak above a whisper. The winding road is cut into the side of the mountain in such a way that it seems they are not making any progress; the walk down will require endurance. She looks up at the cluster of clouds which have been pencilled in neatly against the sky, and hopes it doesn’t rain. It occurs rapidly, a geisha brusquely folding shut her fan; the sun sets, and brilliant darkness replaces light."
2 likes
"A conglomerate of complicated words, they confuse, condemn and cajole, created, he is sure, for the sole purpose of fuddling the listener, which in this case is regrettably him."
2 likes 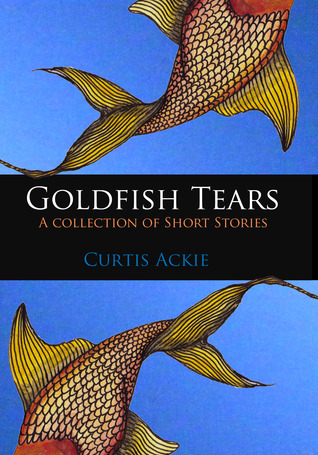 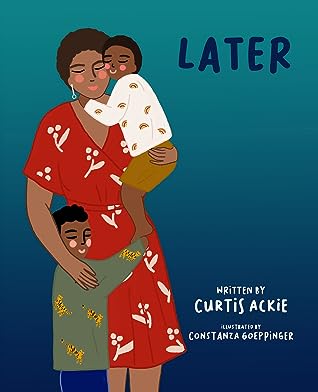 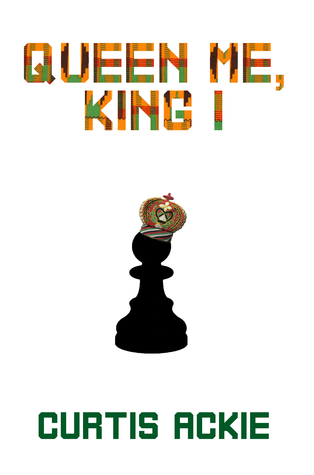 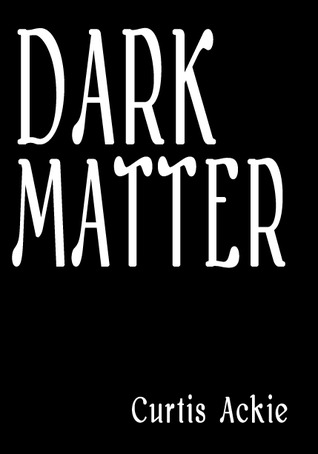 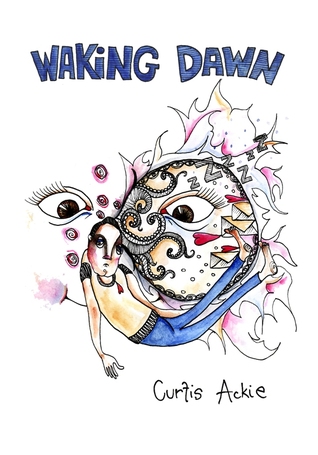